Should we have universal free school meals? 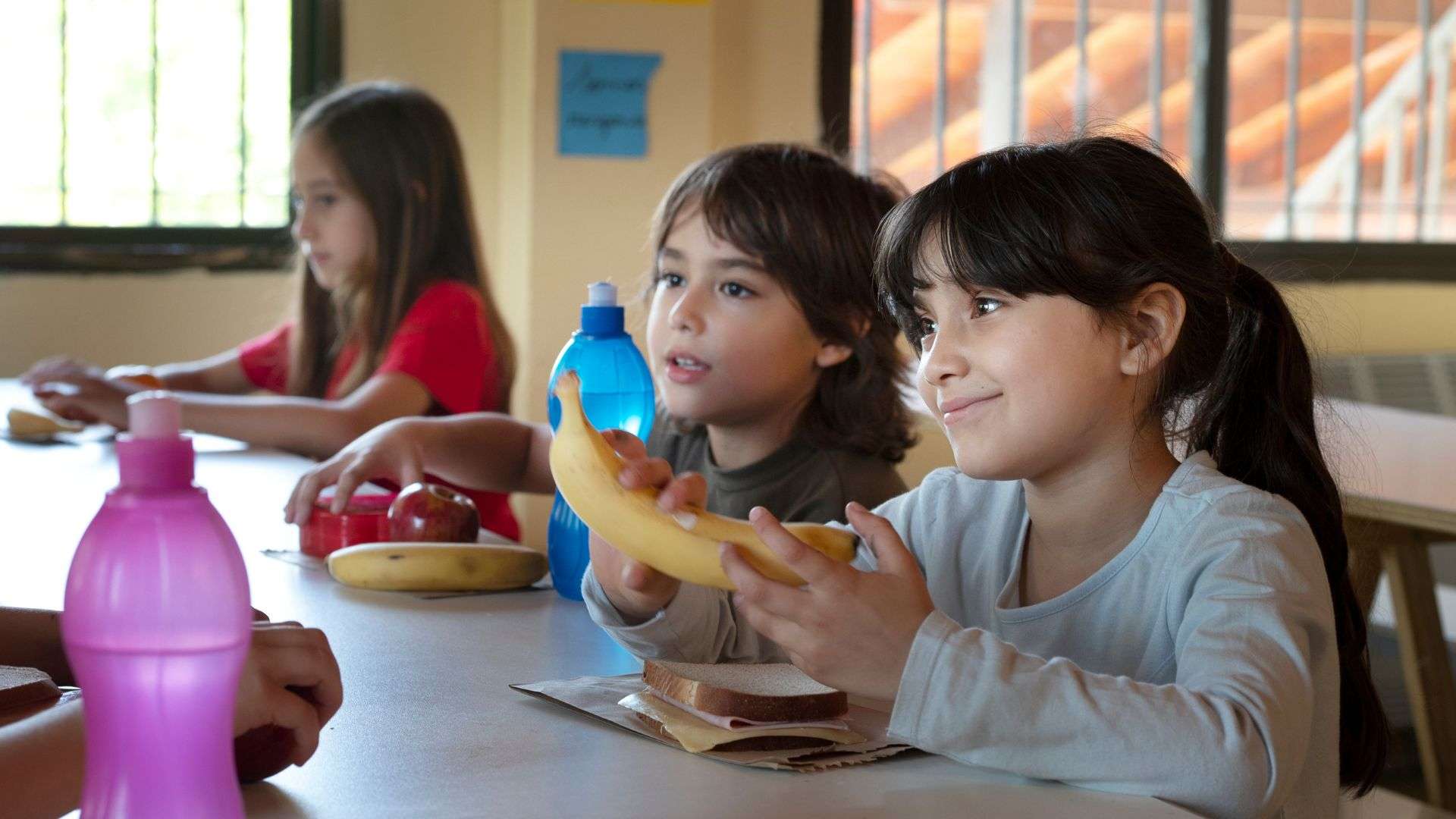 Scottish First Minister Nicola Sturgeon has announced her intention to provide universal free school meals for all primary children in the country. In her Programme for Government, she stated “having delivered universal free school meals for all pupils in primary 1 to 5, I can announce that we will now start work with local authorities to extend universal provision to all pupils in primary 6 and 7.”

Wales has already committed to free school meals for all by September 2024. But in the rest of the UK, pupils get free school meals depending on their family’s circumstances. In England, schools provide meals to all pupils in Reception, Year 1 and Year 2 before starting to pay.

Scotland’s biggest teaching union, the EIS, backed Sturgeon’s plans. However, they want the policy in place more quickly.The union said in a statement that, in a cost of living crisis, “stigma-free access to food during the school day and holiday periods for all children and young people…has to be one of the emergency measures that Scotland takes.”

It is certainly true that, with inflation and interest rates rocketing, the numbers of families struggling to pay the bills will increase. this means that even parents earning above the current thresholds for free school meals will have to make cutbacks to afford for their kids to be able to eat at school. 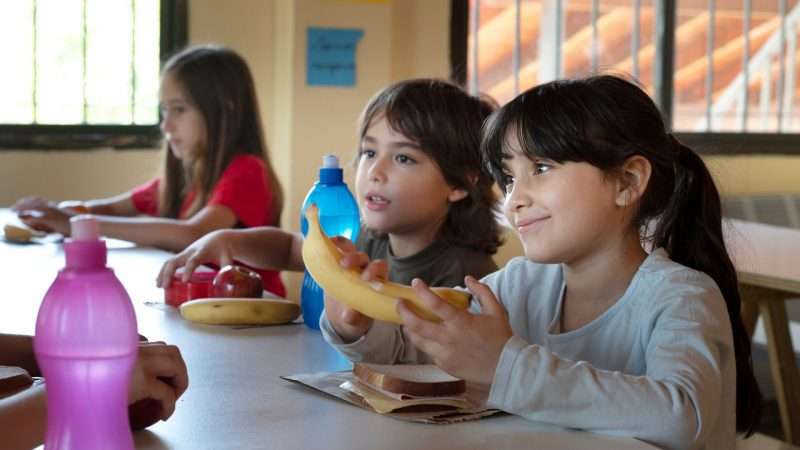 But it is not just about the money. There are other benefits to providing free school meals for all. A study in Norway found that “serving a free school meal for one year increased children’s intake of healthy foods, especially among children with lower socio-economic status. This study may contribute to promoting healthy eating and suggests a way forward to reduce health inequalities among school children.”

Ensuring that all pupils have access to school meals meant that they ate better. This makes sense to any parent who has thrown any old item in their kid’s packed lunch to get them out the house in time for morning register.

In addition, studies show that universal school meal trials in the UK resulted in improved academic attainment for those pupils who had been lower achievers previously.

Problems with free meals for all

One of the main issues with universal free school meals is the cost. Times are tight and school budgets stretched. We are looking at spending cuts rather than increases and so the governments in England and Northern Ireland may not be prepared to splash out. However, the counter argument to that is that, by providing free meals now, you reduce problems in the future.

The healthier children are, the higher they attain in school, the better for the country? And with parents saving the expense of school meals, they might either spend that money elsewhere to help revive the economy or at least stay in the black and avoid future issues.

Do you think there should be free school meals for all pupils? Let us know in the Comments