Should You Wake a Sleeping baby? 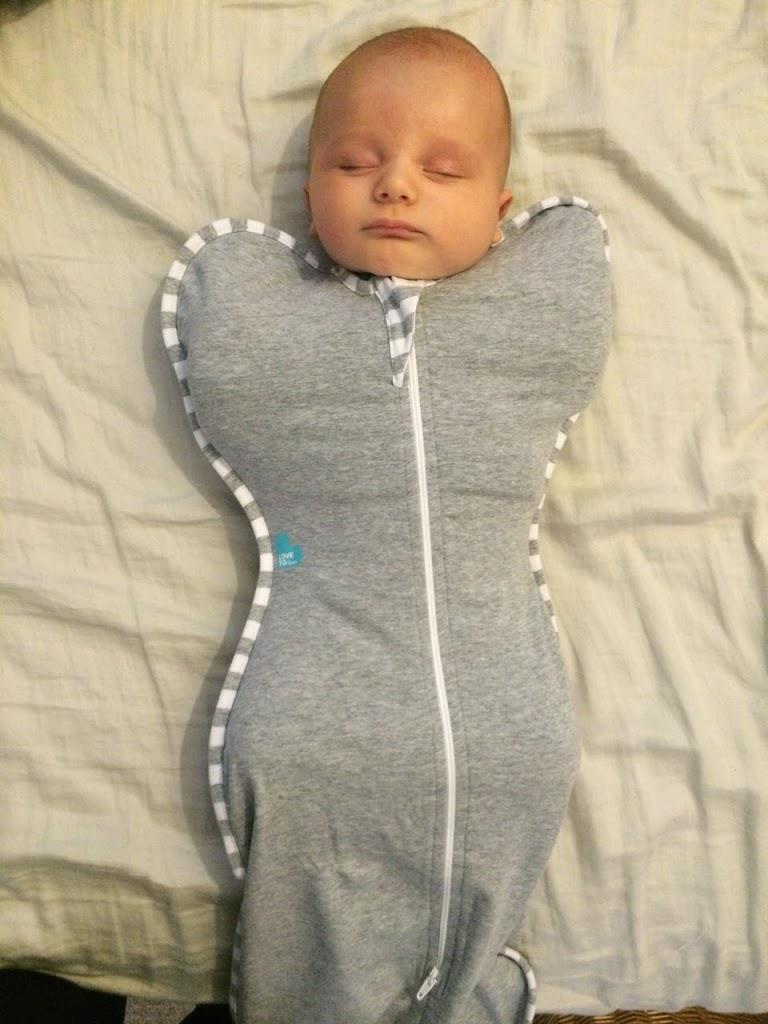 Advice is one of the most valuable things in life. Learn from those that have gone before us and all that. And parenting tends to follow the same motto. People sticking their oar in at every given chance; “we used to do it like this and they turned out fine!”

Then, we seek out advice and look at parenting books and parenting guru’s for the answers. The problem is however, that no one has parented MY baby before. They might have experience of their child, but not mine and I think that’s important to bear in mind. Every baby is different and this is partly the reason why there are so many contradicting pieces of advice. We’ve been told so many different things by experts and professionals that it’s hard to know what to do!

All we wanted was a baby that slept well! And I got myself all worked up, in a manly, slightly autistic way, when he didn’t sleep well!

Our biggest mental battle was either waking our baby for the 22:30 feed or letting him sleep through until he naturally wakes up. The common advice is wake for the late feed so that in theory he will go longer through the night and wake up, like clockwork, at 7. For some babies, this works very well… for ours… it did not!

In fact, waking him at 22:30 meant that he then proceeded to wake 3, 4 or even 5 times during the night. Letting him sleep until he naturally wakes up means he only wakes once or sometimes twice. We think, and I’m not a sleep expert, that allowing the boy to actually reach a deep sleep allows his body to relax better. This means that when he wakes up, he feeds better and settles better afterwards resulting in a sleep far less interrupted.

The late feed, also known as the dream feed, is quite a modern and new addition to the baby routine. The idea is that the baby isn’t aroused much at all, but just enough to feed…easier said than done! Babies are often too sleepy to feed well resulting in the whole principle being flawed. Here’s a bit more info if you fancy it.

We tried it and it just made him even worse, but other parents swear by it. This tells me one thing, and I’ve said it before. There is no rule! Just find out what works with your baby and do it. Advice is all well and good, but it has to be taken and adapted to suit your child.

Should you wake a sleeping baby? Not ours!