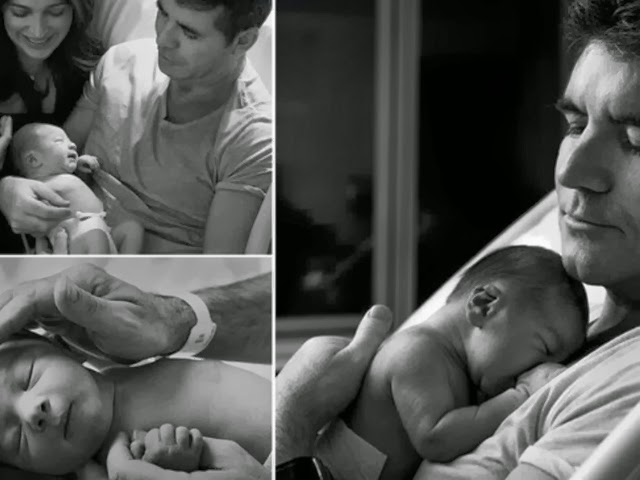 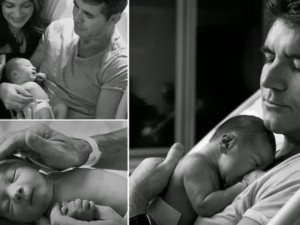 Here’s the new pictures of Simon Cowell and his new baby, Eric. After a long pregnancy spent with Simon saying that wouldn’t be a ‘hands on dad,’ it would seem that he has changed his ideas. The photo’s went viral within minutes of him tweeting them, probably because it shocked so many people! It’s a great photo of him being tender and loving, neither characteristic of which we, the public, know simon to have.
In my opinion, I say good on you Simon. It must be hard to live in the publics eye, being judged day in and day out on your tv persona, and now he’s again being judged on being a father. I’m sure he will be a great dad in whatever way it manifests itself. I’ll be keeping watch to see how the story of Eric & Simon pans out.
What do others think about it?