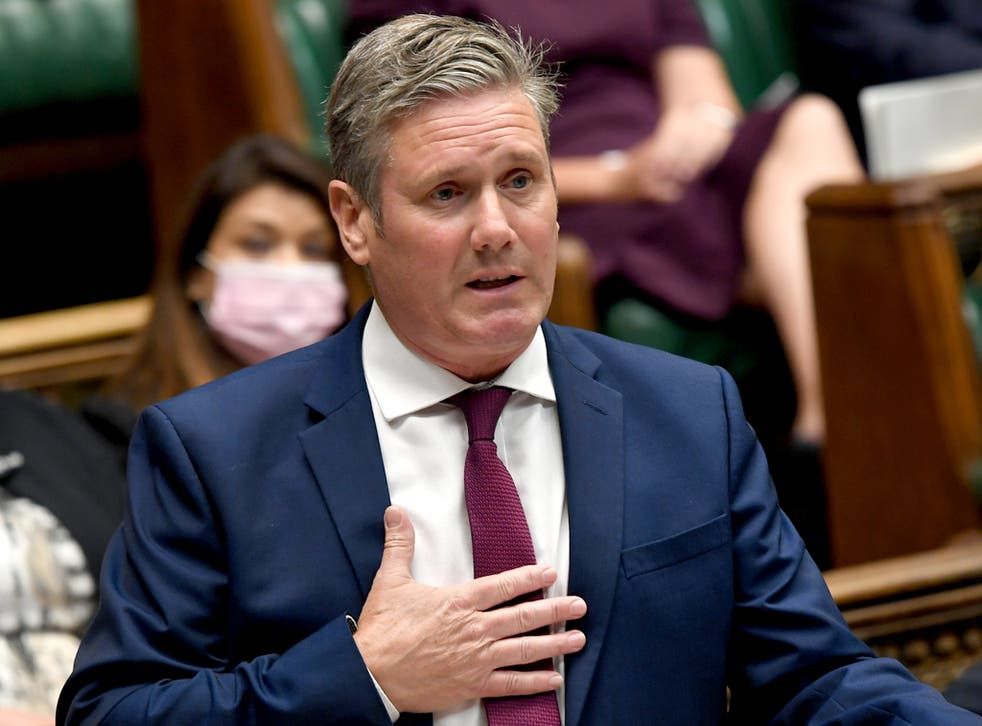 The Labour leader has vowed to increase sick pay as part of a package to boost workers’ rights if his party was in power.

Sir Keir told the TUC congress: “Labour would immediately increase the minimum wage to at least £10 an hour.

Sir Keir added: “A job you can raise a family on must offer a solid foundation on which you can build your life, not worrying about how many hours you’ll be given the next week or how you’ll pay the bills if you fall ill.

“Labour’s new deal will provide that security by ensuring basic rights for all workers from day one in the job: including holiday pay; protection from unfair dismissal; and guaranteed sick pay.

“We have one of the lowest rates of sick pay in Europe. That’s not good enough, so as well as guaranteeing sick pay Labour’s new deal will increase it as well.”

What do you think of Keir Starmer’s speech?  Tell us in the comments below!