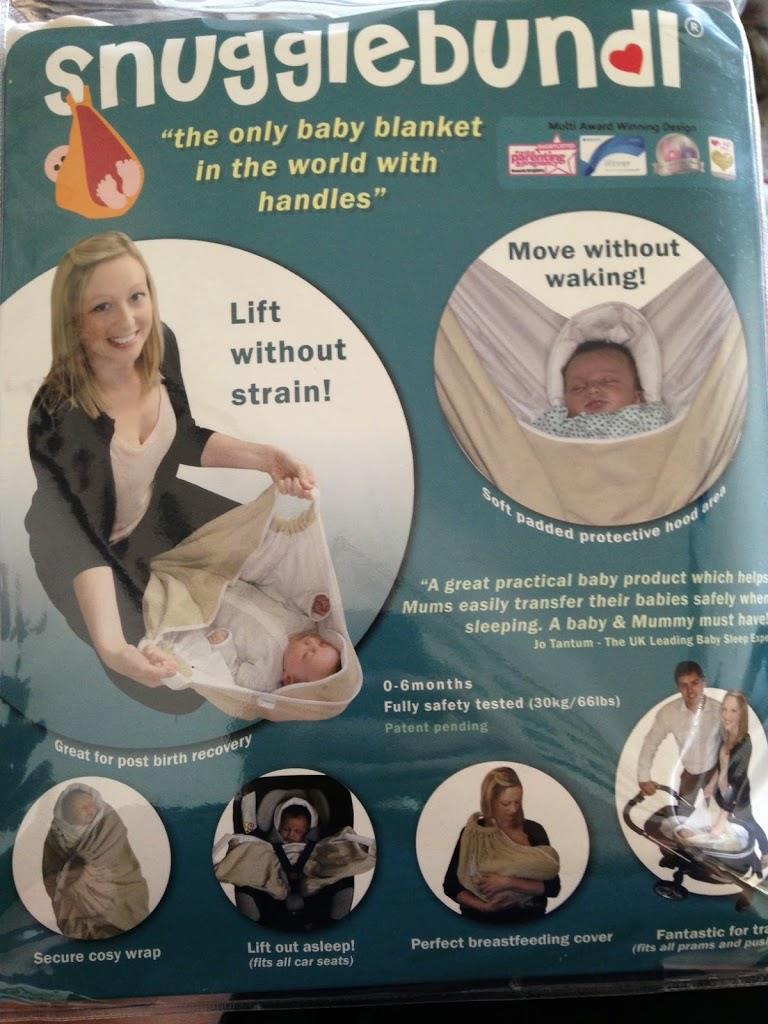 Ever watched Dragon’s Den? I really like it, especially that Deborah Meaden…I like a strong women! Anyway, Snugglebundle worked their way through the gauntlet of rounds prior, and actually made it onto the program. They came across very well presented, well rehearsed, they knew their figures (something that many do not) and they believed in their products. They hadn’t, however, predicted that their biggest hurdle would be the dangly bits between their legs. That’s right, the fact they were Dads!

Peter Jones gave them a really hard time about their product based on the fact that they were dads and not mums. Now, I have a good mind to go into all this again, but I have previously posted about this incident. I said in that other post that I wasn’t reviewing the product, but this time, I am. 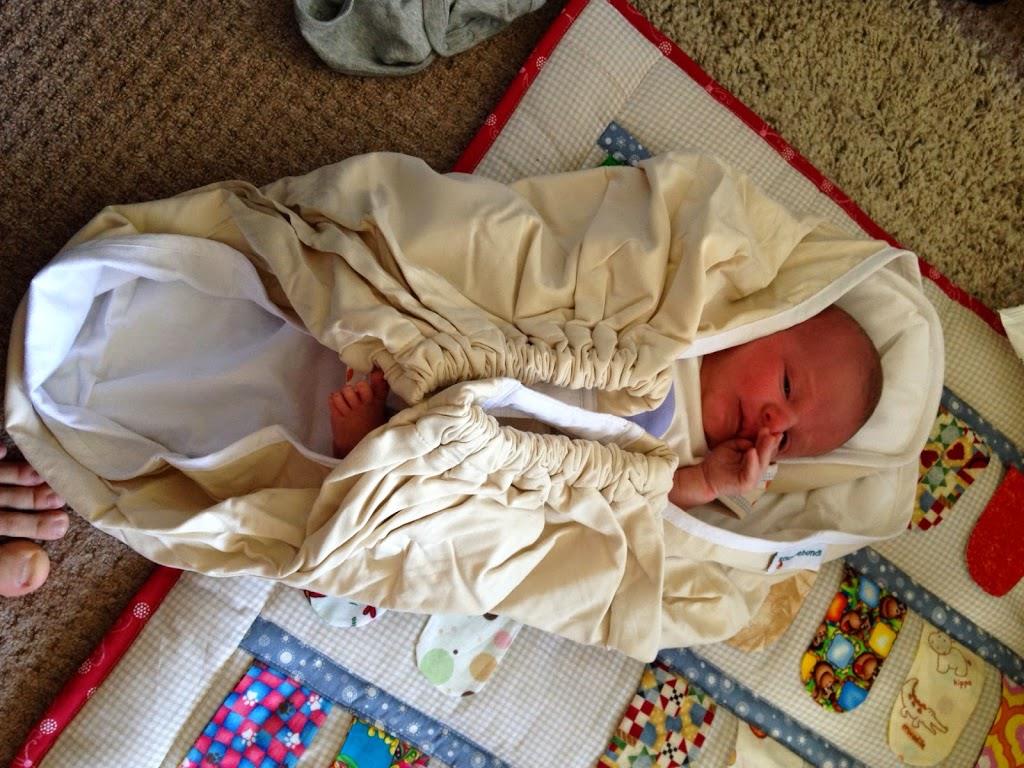 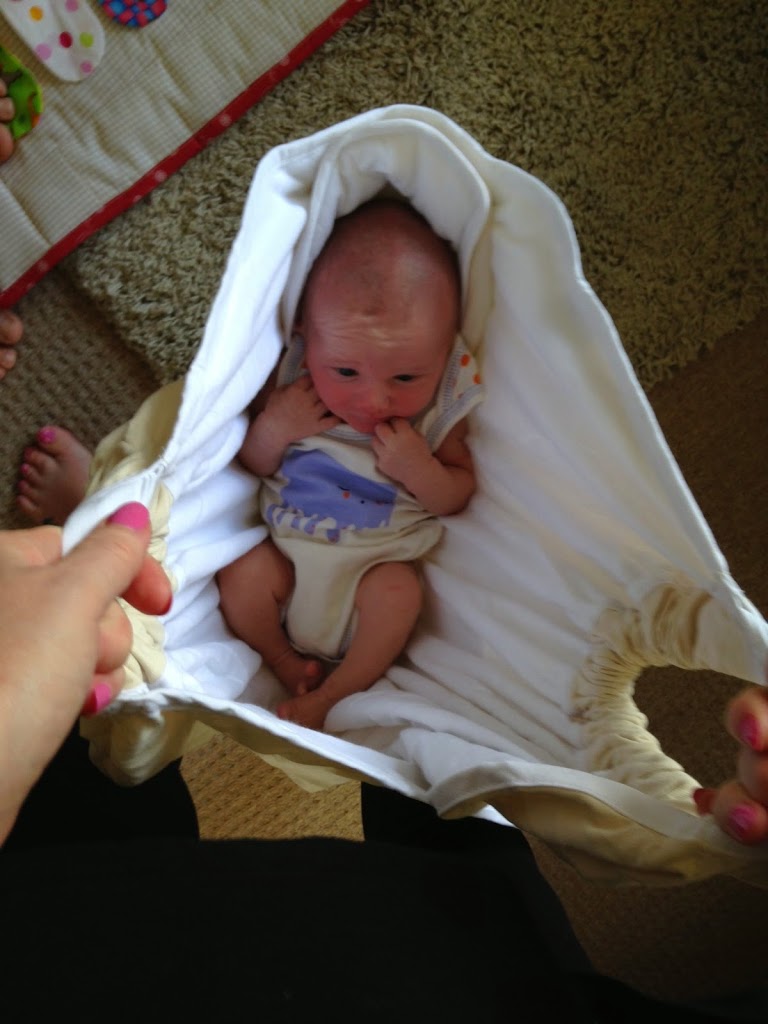 The Snugglebundl blanket is in effect, a blanket with handles. But, that’s really quite ingenious when you think about it. Our little boy is now 13 days old and he is sleeping an awful lot; approximately 16 hours a day…the 8 left being the 8 during the night annoyingly! But, moving him from car seat to pushchair and back again and similar kind of ‘moves’ generally wake him up. His head flops around and he soon wakes up making our job as a parent a little more interesting. The snugglebundl is designed to stop this from happening. They sleep in the blanket and when you need to move the baby, you simply lift up the handles, the blanket supports the baby’s head and you move him to the new destination…easy as 1, 2, 4. This blanket makes a lot of things a lot easier and when you have a child, the easier things are the better. Being able to move your baby with ease and without disturbing them is really helpful

There’s no denying that the quality of the blanket is great; the material being very soft but I do have some considerations.

#1 It feels weird carrying your baby as if it’s a shopping bag! This is not a negative point, more just something that you just need to get used to. A bit like the female referees in the premiership or Simon Cowells wit.

#2 The blankets (when we looked) only come in beige, stripes or polka dots – I’m a man, so I don’t really care but a slightly wider choice of colours and design would’t have gone a miss.

#3 I was very tempted whilst holding the Snugglebundl to take the theory of centrifugal force to it’s limits – I didn’t but the urge was massive!

So there you go… in effect, I can’t find anything wrong with this product! Maybe Peter Jones should have looked at the product more closely rather than the dangly bits! I’m not saying that he likes to look at mens dangly bits… oh… I’ll just stop.

The Snugglebundle is fantastic and works a treat for us, therefore it receives an official Dad Network start rating of 5 / 5 stars and our award of recommendation. 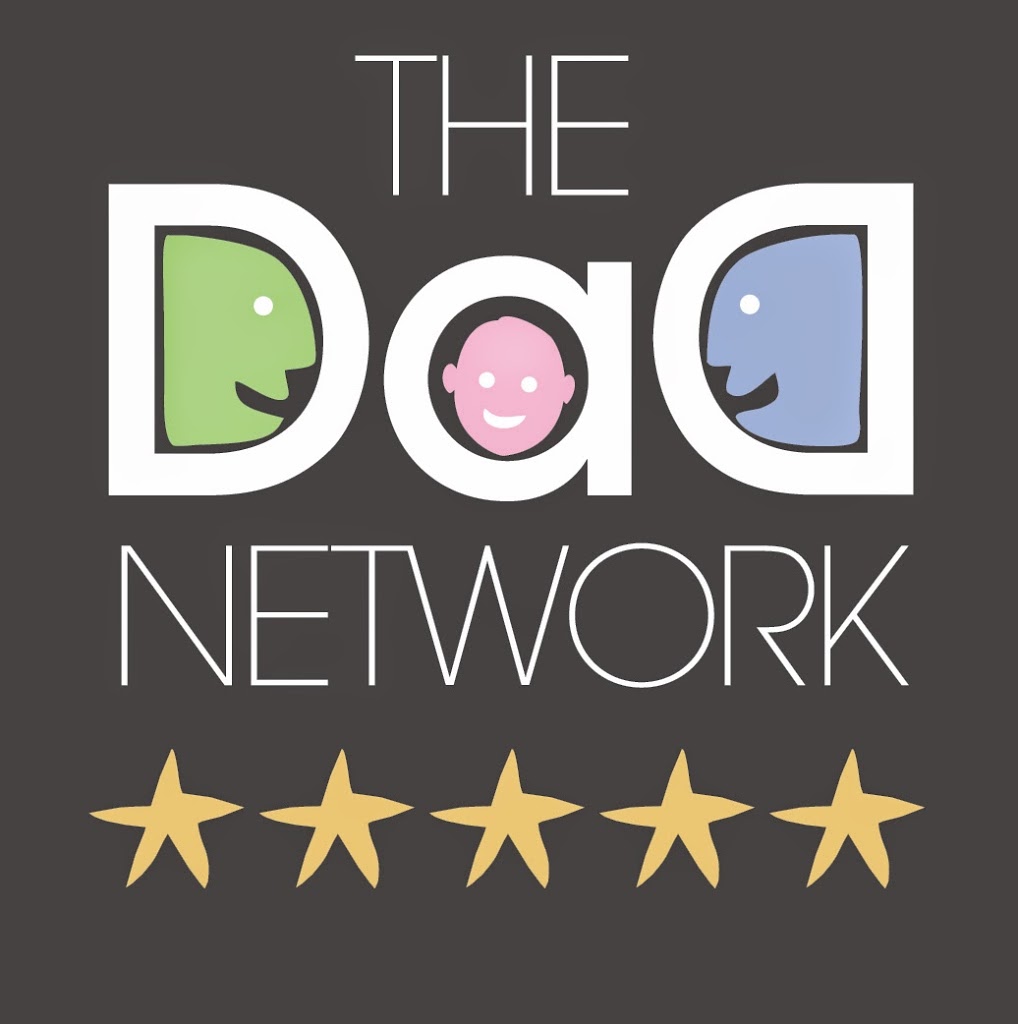 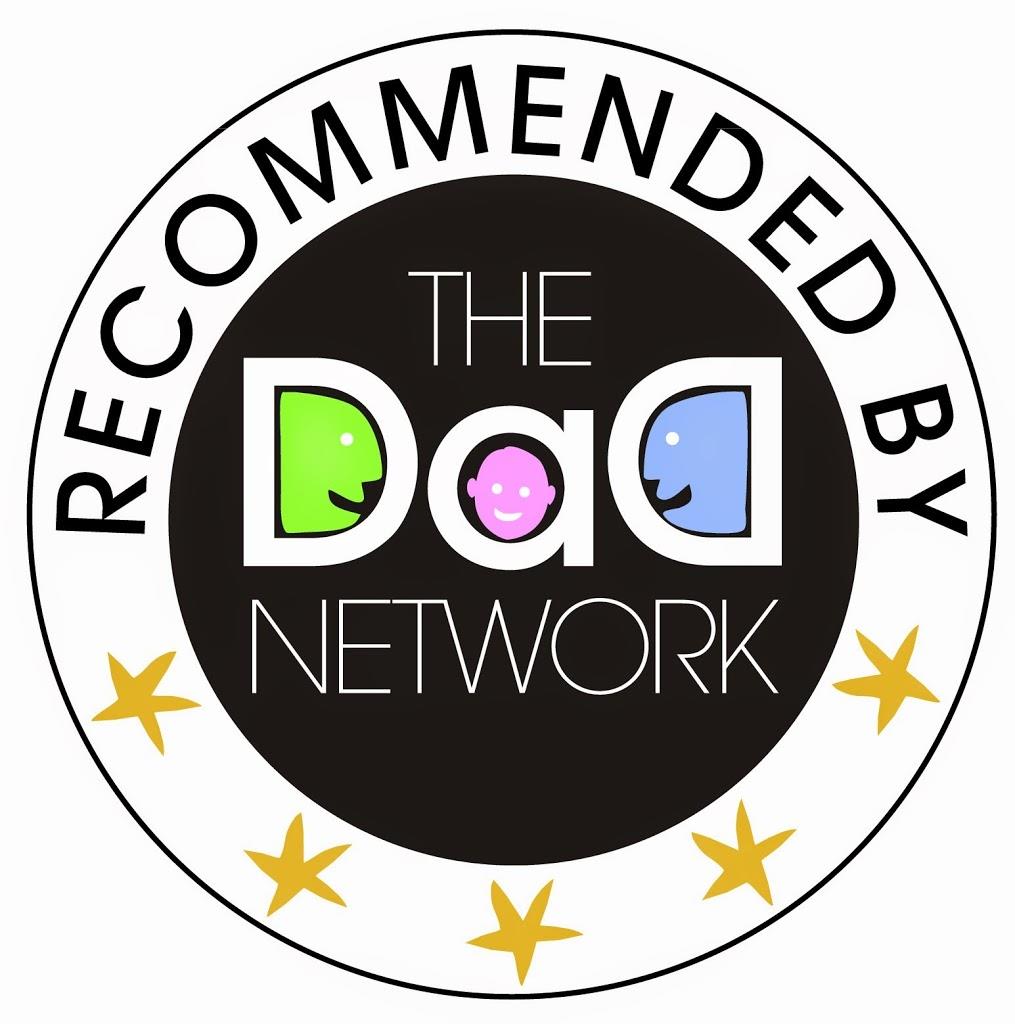