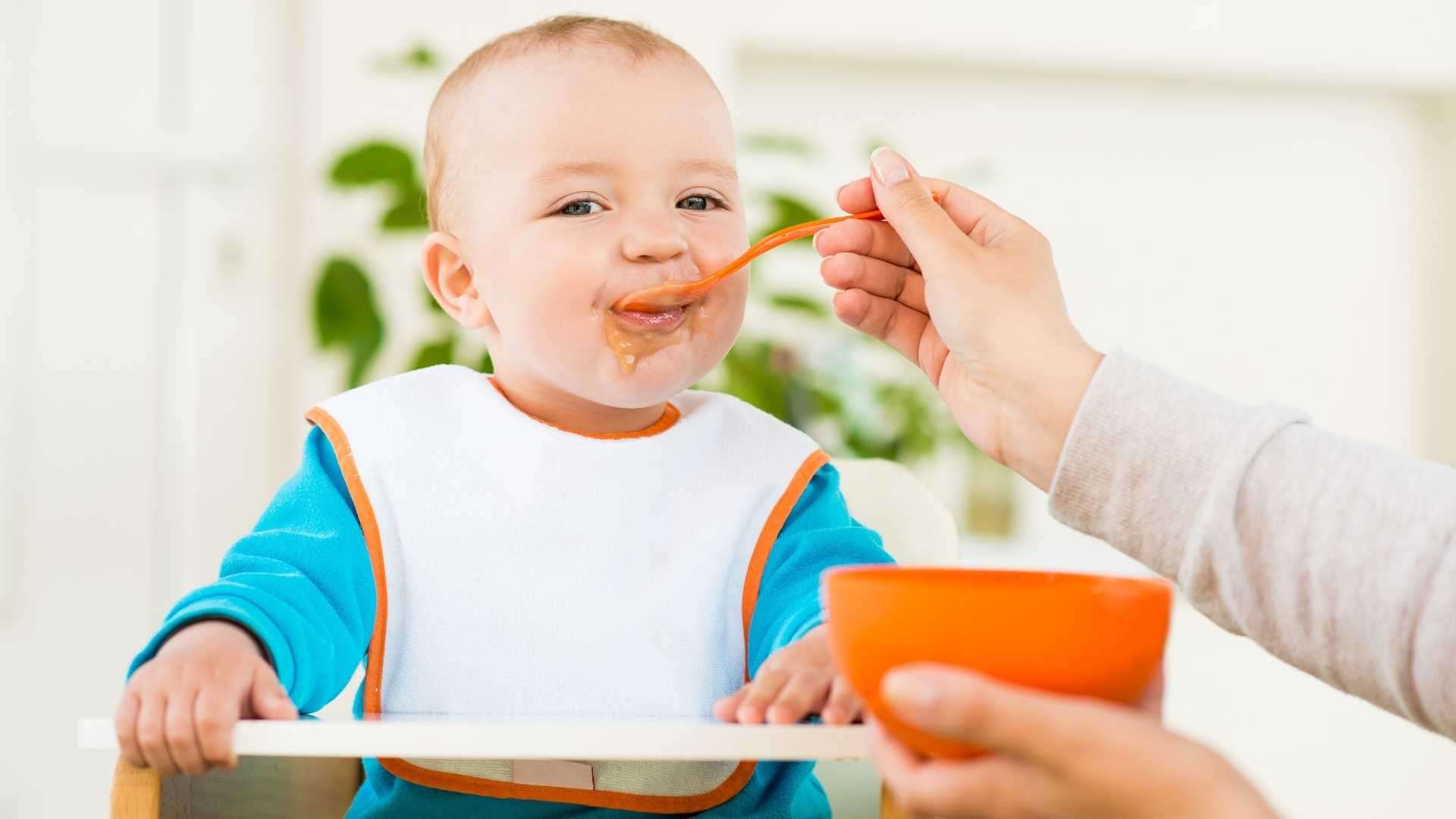 Many popular baby food pouches are more sugary than Coca-Cola, dentists have warned, amid an “epidemic” of tooth decay among young children.

A survey by the British Dental Association (BDA) of 109 pouches aimed at children under 12 months old found that more than a quarter contained more sugar by volume than Coca-Cola.

Fruit-based pouches marketed as for infants as young as four months old contained sugar levels the equivalent of up to 150% of the soft drink, according to the findings.

Almost 40% of products surveyed were marketed at babies “four months plus” despite both UK and World Health Organisation guidance recommending weaning from six months old.

The findings jarred with marketing claims that the products contained only “naturally occurring sugars” or “no added sugar”, or that they were “nutritionally approved” or in line with infants’ “nutritional and developmental needs”, the BDA said.

All products found to be high in sugar adopted so-called “halo” labelling, focusing on their “organic” status or that they were “high in fibre” or contained “1 of your 5 a day”, potentially misleading parents into thinking they were making healthy choices, the report warned.

The BDA singled out “boutique” brands including market leaders Ella’s Kitchen and Annabel Karmel for appearing to have higher levels of sugar than traditional baby food brands or own-brand alternatives.

Manufacturers said high levels of natural or locked-in sugar was inevitable with fruit-based pouches, but some brands managed to offer similar products containing around half the sugar of the worst offenders, the survey found.

The BDA also warned that infants often sucked directly from the baby food pouches, for the convenience of caregivers while on the move. This ensured the food spent more time in contact with baby teeth and increased the risk of erosion and decay.

The BDA noted a lack of clear messaging from manufacturers advising that infants should not consume the products directly from the pouch, with Annabel Karmel packaging and the brand’s website explicitly stating “eat straight from the pouch”.

The Department of Health and Social Care is expected to consult imminently on the marketing and labelling of infant food. Dentist leaders said the excessive levels of sugar in many infant pouches warranted action, including clearer “traffic light” labelling and potential expansion of the Sugar Levy to encourage reformulation.

Analysis by Action on Sugar last year of 73 baby and toddler sweet snacks such as rusks, biscuits, oat bars and puffs found that only six products (8%) would be given a green (low) label for sugars.

BDA chairman Eddie Crouch said: “Disingenuous marketeers are giving parents the impression they are making a healthy choice with these pouches. Nothing could be further from the truth.

“Claims of ‘no added sugar’ are meaningless when mums and dads end up delivering the lion’s share of a can of Coke to their infants.

“Tooth decay is the number one reason for hospital admissions among young children, and sugar is driving this epidemic. These products sadly risk hooking the next generation before they can even walk.

“Ministers need to break the UK’s addiction. They must ensure sugar becomes the new tobacco, especially when it comes to our youngest patients.”

A spokeswoman for Annabel Karmel said: “Annabel Karmel’s organic purees are inspired by her much-loved homecooked recipes. They are specially designed for babies and contain 100% fruit with no added salt or sugar. The limited sugar content comes from naturally occurring sugars found in the fruits used.”

An Ella’s Kitchen spokeswoman said: “At Ella’s Kitchen, we take infant nutrition very seriously and, since 2016, building on recommendations from Public Health England, we have been reducing the proportion of higher sugar fruits like bananas in our recipes, as well as introducing lower sugar fruits and 100% vegetable pouches, bringing down sugar on average across the range by 20%.

“Any new products aim to be 10% less sugar than the range average as a commitment to ongoing sugar reduction in stage 1 recipes.

“We do not advise that little ones consume our purees directly from the pouch, instead recommending that they be consumed from a spoon and eaten as part of a varied diet including lots of homemade foods.”

Are you concerned by the amount of sugar in baby food pouches? Add a Comment below