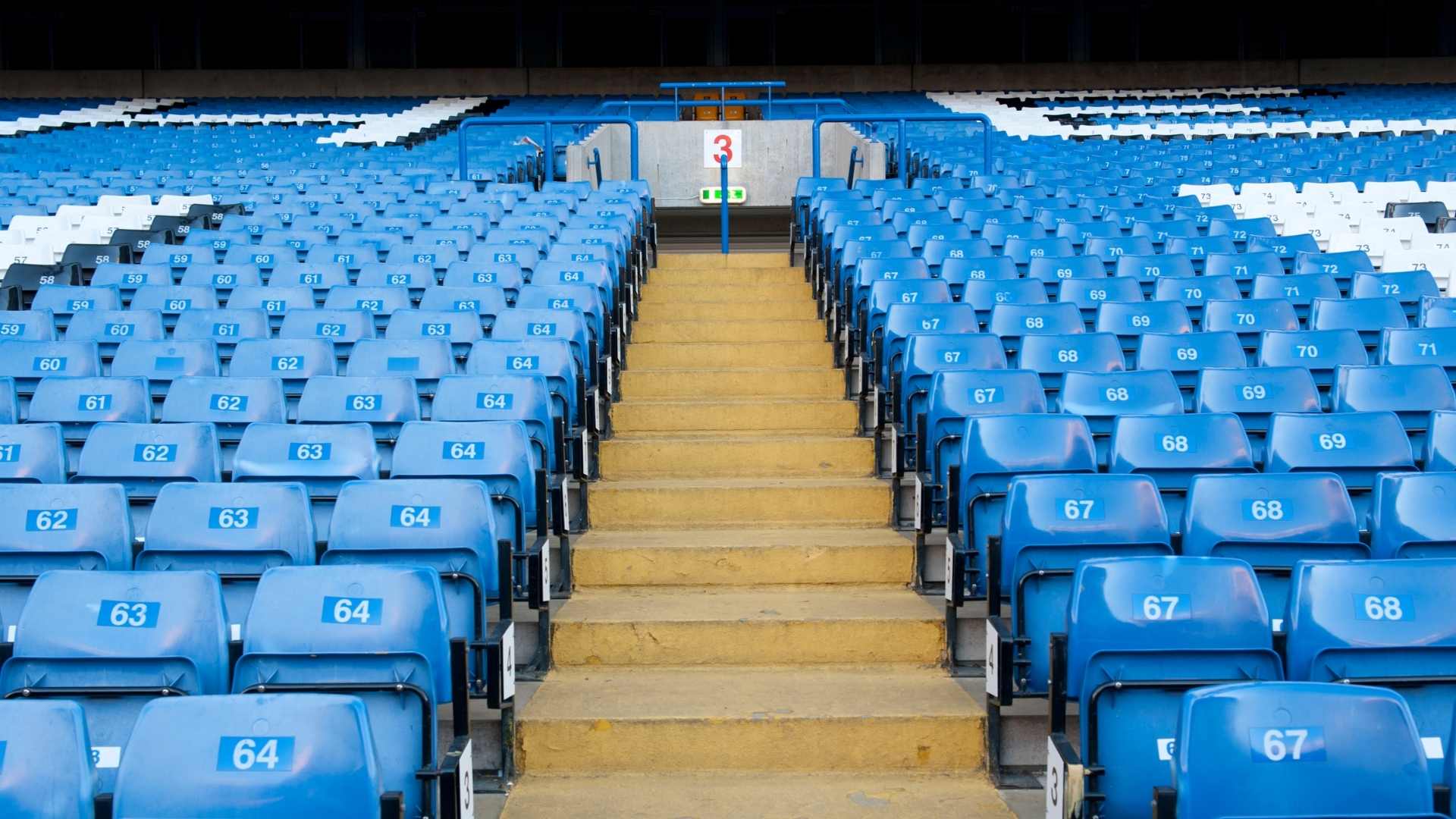 Sports minister Nigel Huddleston says now is the ‘right time’ to implement the roll out of safe standing railings in English stadia. The minister was speaking after the government tabled legislative amendments to the Football Spectators Act in parliament.

In the second half of the 2021-22 season, five clubs trialled safe standing areas in their grounds. Brentford, QPR and Wolves will join the original five, Chelsea, Manchester City, Manchester United, Tottenham Hotspur and Cardiff City. And others in the Premier League and Championship could also follow suit. Wembley will also offer standing for domestic matches.

Clubs below the Championship can already offer standing areas in their grounds. However, teams in the top two divisions in England have had to have all-seater stadia since 1994. The move followed the Taylor Report in the wake of the Hillsborough disaster in 1989. The safety measure sought to prevent any other problems related to crushes in packed terraces.

Many fans continued to stand in seated areas, causing confrontations with stewards and police at games. Fans have run campaigns for safe standing, citing successful models in place in the Bundesliga in Germany and many other leagues around the world.

How does safe standing work?

Safe standing will not see the return of the traditional terrace from years gone by.

Authorities expect stadia to meet certain standards. These include improved training for stewards, rails, enhanced CCTV,  and limiting fans to ‘one person, one space’.

What do you think about standing at top flight football again? Leave a Comment below