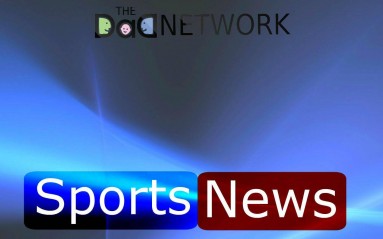 Hello there avid reader, it has been a while since Sports News paid its regards to you. Mrs Sports News was not happy with all the sports we were watching in the name of “research”. However, a truce has been reached, and, much like Yaya Toure and his birthday forgetting team-mates, we’re working together again.

But, Sports News, why are you telling us this I hear you cry. Well, it is to let you know that Sports News is here to stay for a while. Or at least until you tell us that you now hate Sports News and we’re not coming to your party anymore. 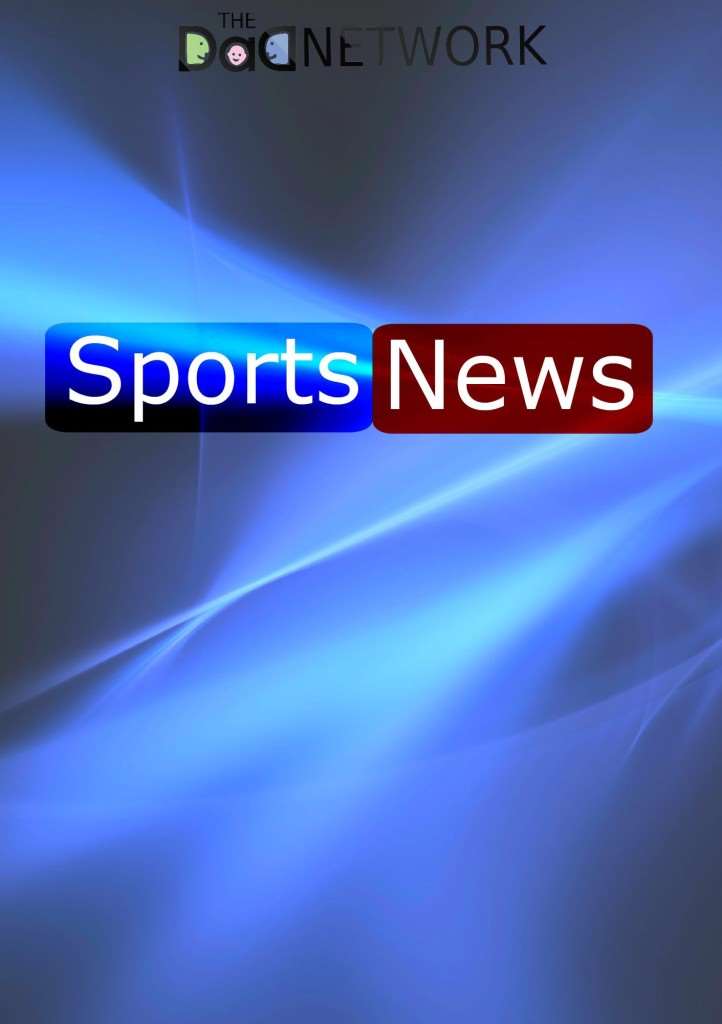 The biggest news this week is the current Athletics World Championships in Beijing. The stars of Team GB on ”Super Saturday” have all been in action. Jessica Ennis-Hill made new mothers everywhere green with envy when only 13 months after giving birth she became World Champion in the heptathlon. Mo Farah shook off the negativity surrounding his coach and claimed gold in the 10,000m and is looking to do the same in the 5,000m, furthering his claim as one of the greats of middle-distance running. And relatively new father Greg Rutherford silenced his critics by claiming gold in the long jump.

By winning gold, Rutherford became a member of a very select club. Along with Jonathan Edwards, Daley Thompson, Sally Gunnell and Linford Christie, he currently holds the World, European, Commonwealth and Olympic titles in the long jump. Rutherford’s achievements are made even greater by the fact that his sponsorship deal with Nike ended months after becoming Olympic champion, forcing him into a number of TV appearances to pay the mortgage. He then built a long jump pit in his garden so that he could train at any time of the day.

Thankfully the transfer window is nearly shut. This means Sports News can read a newspaper again without reading silly comments and non-stories about 24 year old footballers getting offered £200,000 a week.

Sports News secretly loves the transfer window deadline day. It is the only time you will see journalists standing outside football clubs’ training grounds with hoards of “LADS” behind them waving very inappropriate “toys”.

In researching this edition of Sports News, we discovered a film called “Draft Day”, starring Kevin Costner. For those of you unaccustomed to US sports, teams get to pick the best college and high school players on one day of the year. Essentially, this film is about the baseball version of transfer deadline day. Kevin Costner, in a baseball film – Sports News got the joke.

The film got Sports News thinking, who would play Sky Sports’ Jim White in a UK version of this? Who would be the Harry Redknapp character, talking about top, top, top players whilst leaning out of a ‘triffic’ car window? Which luminary of Hollywood could take on the role of Jose Mourinho, and who could replicate Arsene Wenger’s inability to part with “his” cash? Suggestions on a postcard (or in the comments section) please readers – let’s make this dream a reality!

Sports News knows that you might want some actual football news, but there is not much to report at this early stage of the season. Liverpool fans think that “it’s our year”, Chelsea fans loudly shout “champions” at anything and anyone, and, Arsenal fans groan and bemoan a lack of star players. Nothing doing, apart from that.

Something Sports News is going to try and do is report on the more obscure football stories. So, if you go to watch your local non-league side and want them to get a mention, get in touch.

With just three weeks until the Rugby World Cup kicks off, Sports News wanted to ruck, maul, scrum, and line-out our way through the latest world cup squad news.

For England fans, the biggest news is the inclusion of Slammin’ Sam Burgess. The former Rugby League player is still uncertain of his position with his club, Bath playing him at flanker and England insisting on him being a centre. Wherever he plays, at 6ft5 and 18st of pure muscle, he’s going to be a threat.

Wales, Ireland, and Scotland are yet to announce their squads, but all have a weekend of matches to get through first. Sports News will be watching those with interest. Well, by watching, we mean reading about the matches afterwards because there is no way Mrs Sports News would allow us the time to sit and watch a sporting event on a Bank Holiday Weekend.