How & When to Spot ‘Santa’s Sleigh’ Passing Over Your House 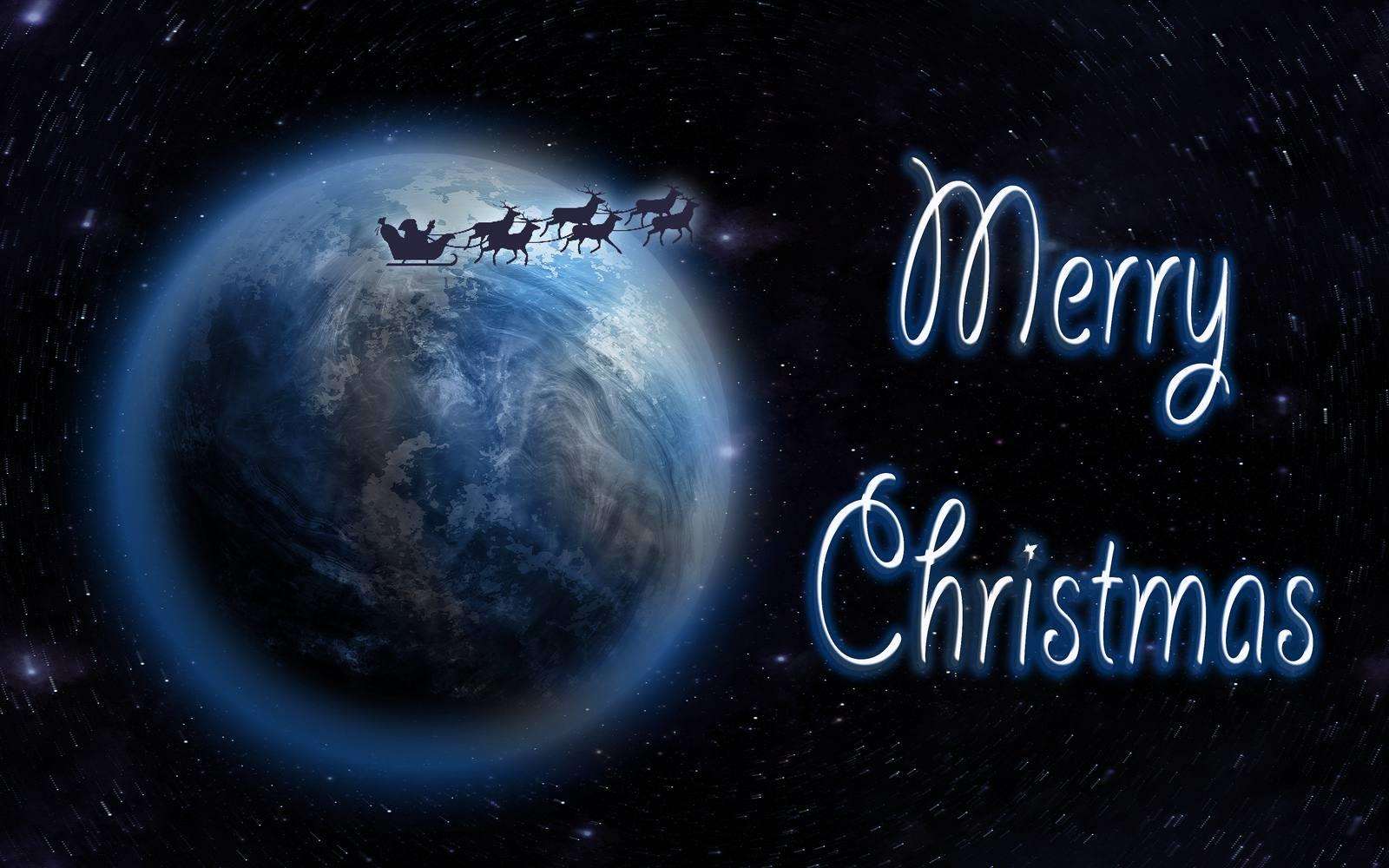 The magic of Christmas is something that every family should treasure for as long as possible. For me, the most magical thing about the season has to be the legend himself, Father Christmas; Santa.

And now you can make that magic even more real by showing them ‘Santa’s Sleigh’ as it flies across the sky.

The International Space Station (ISS) (Not ISIS…) is set to pass over the UK on the 21 December. Put the date in your diary, now!

Last year, the ISS passed through UK skies on the 24 December, which was obviously perfect timing. This year it’s a few days early so you may have to say that it’s Santa test driving his sleigh to check it’s working after a long year in the garage… or something. Be creative.

So, the ISS will have a “low pass” through UK skies on 21 December from 5pm to 5.02pm. Apparently, it orbits Earth at 17,500mph for 200 miles and appears as a bright star moving across the sky. You can’t miss it! Unless it’s cloudy.

If you just can’t wait until 21st December, there will be another “low pass” on the 18 December from 6pm until 6.02pm. The best way to double check everything is to head to the MeteorWatch website or use NASA’s location tool.

You can also Download the Night Sky 4 app to find out exactly where the ISS and how to see it.

What’s great about living in the UK is that we’re small enough so we all pretty much see it at the same time. We could have a Dad Network mass watching of Santa’s sleigh!