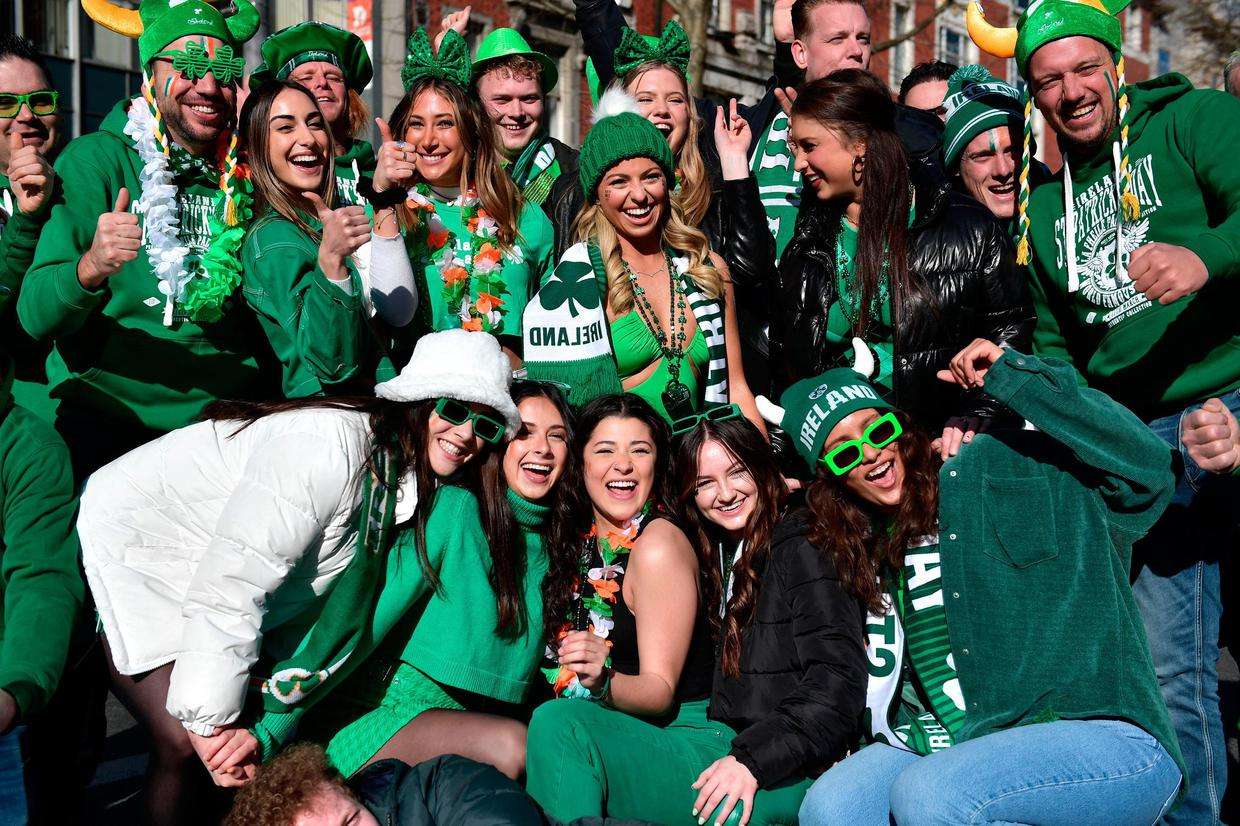 St Patrick’s day is the one day a year where Irish people across the world come together to celebrate their identity.

These celebrations can range from dying the Chicago river bright green, to special masses to honour the saint, and in general using it as an excuse to drink lots and lots of Guinness.

As the last two years have been curtailed by Covid, this year should be extra special and everything should proceed more normally!

When is St Patrick’s Day?

St Patrick’s day always falls on 17 March and celebrates the death day of the venerable saint.  It is now a public holiday in Ireland and Northern Ireland, as well as other areas across the globe due to Irish immigrants.

Every year the people of Ireland come together to celebrate their heritage and culture on St Patrick’s day. While Ireland embraces their patron saint’s day by holding green and vibrant parades and flying Irish flags, you can also join in the celebration across the world.

Who was St Patrick?

St Patrick was born Maewyn Succat around 385 AD somewhere in the Britain and was then captured by Irish pirates and taken to be a slave on the Green Isle at the age of 16.  He worked as a shepherd and after six years of prayer he fled back to Britain to continue studying Christianity.  Shortly afterwards an angel appeared to the saint in a dream, and told him to go back to Ireland.  He decided to first travel to Gaul and study under the bishop of Auxerre before he returned.

He returned to Ireland as the second bishop and began to spread the Christian message and converted thousands of people to Christianity.  Legend has it that Patrick used the three-leaf shamrock on his mission to explain the Holy Trinity, describing how the Father, the Son and the Holy Spirit exist as individual elements of the combined entity.  This is where the symbol comes from and while some experts claim its not true, the tale has led to its use on the feast day.

To best honour their patron saint’s day, the Irish join in parades and dress head to toe in green white and orange, symbolic of the Irish flag.

It would traditionally begin with families attending church in the morning, before they celebrated with a feast of bacon and cabbage.  Today, stew and Guinness are the main food on offer with the pints turned a festive shade of green.  Supposedly as many as 13 million pints of the Irish champagne are poured on St Patrick’s day alone.

How are you celebrating St Patrick’s day?  Let us know in the comment section below!