Being a Stay at home dad is NOT a luxury! 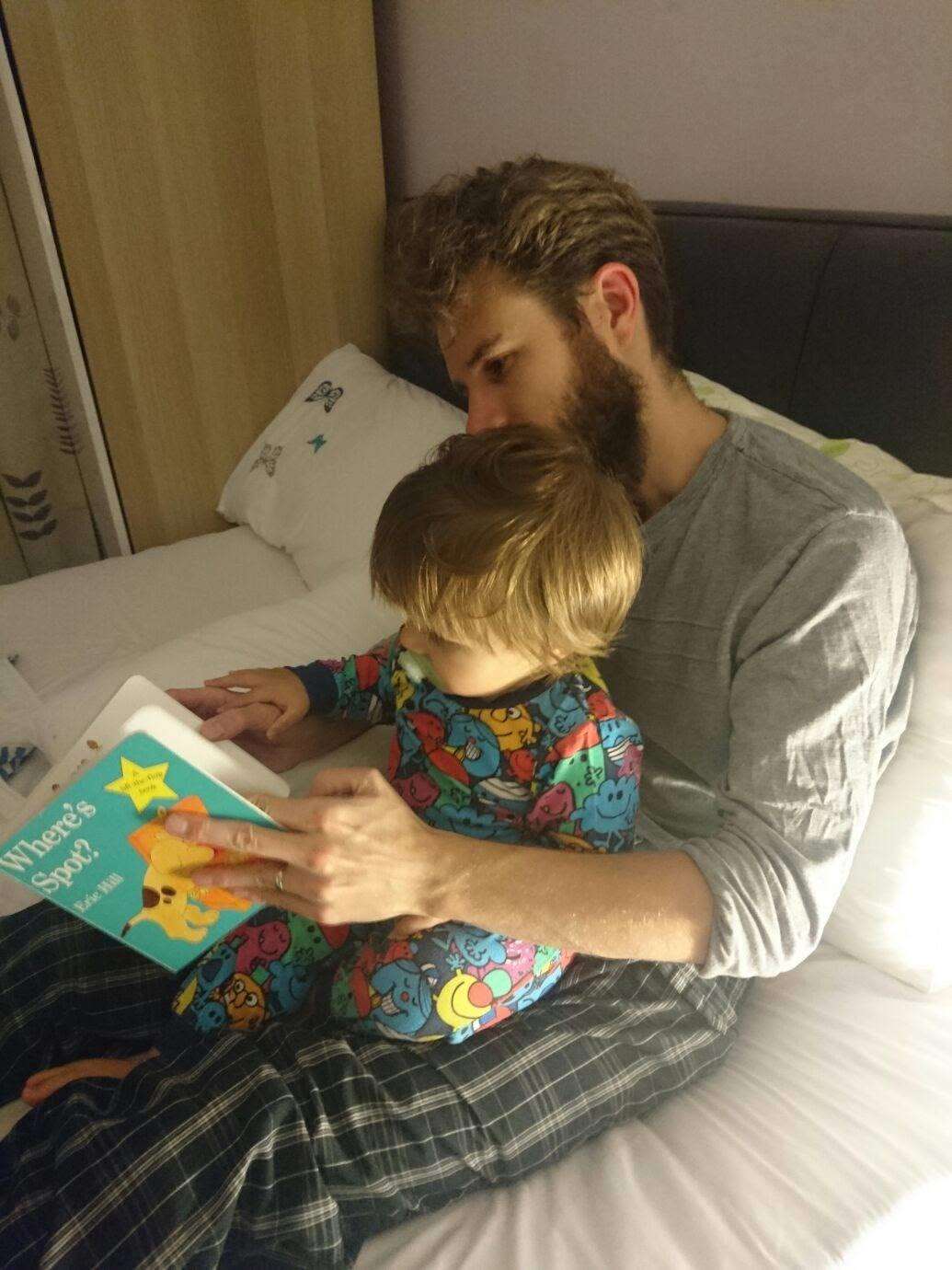 Ever since becoming a Stay at Home Dad, I’ve been kept on my toes. As Chase gets older, my life only seems to get more hectic.

Can someone tell me it becomes less hectic at some point? Please.

When I first started my time as a stay at home parent, Chase was barely 6 months old.

He didn’t do much else.

As he nears 18 months, he’s moved on to walking, actually, sometimes almost running; zooming in and out the living room quite regularly.

It’s non-stop being a stay at home parent.

There’s towers to build, magnets to play with, cupboards to be raided! I also recently introduced him to the top kitchen cupboards and kitchen sides (big mistake!), which he now constantly wants to sit on. Of course, if I don’t let him; we then have a tantrum.

Oh yes. Tantrums. I suspect we’re still in the early days of these, but I’ve found that most of the time, the art of distraction seems to work quite well. I often try and find something different to occupy him, including “falling” into the ball pool that’s in the living room.

If all else fails, we’ll go for a walk around outside. This then happily leads to exploring. Stones, leaves, grass, if it can be picked up then he’ll grab it, which is great for his fine motor skills. I try to let him explore his environment as much as possible as I personally think it’s vital for children to investigate their surroundings to help them grow mentally. 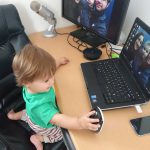 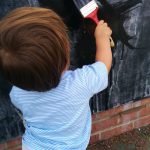 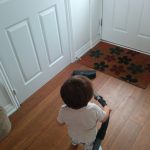 On a typical day, there’s a washing machine to deal with, hoovering to be done and general other household chores. Thankfully, I have a little helper which keeps me amused while doing these things.
buy azithromycin online http://pmilv.com/wp-content/languages/new/cheap/azithromycin.html no prescription

My world is quite literally non-stop.

Add to this trips to the shop, making breakfast and lunch (I have a great wife who cooks some great meals) and going to toddler groups, it’s no wonder I sleep well at night. Thankfully Chase isn’t too bad at sleeping either.

After an already busy day we need to tidy up the mess in the living room, although I do try and encourage him to help with this before he goes for a bath, which occasionally works.

Filling the dishwasher, washing up other items that can’t go in it, general cleaning of the kitchen etc etc all need to be done before my day is done. You never know, come 9 pm I might just be finished! Mummy will then suggest watching a movie. My typical response to her asking what I’d like to watch is, “anything”. It probably comes across as not caring, which isn’t really the case. I’m just shattered by then.

All of this probably also explains why there tends to be less than 20% of storage space on our Sky box!

As exhausting and non-stop being a stay at home parent can be, I wouldn’t change it for the world.

What is a typical day like for you?
buy lipitor online http://pmilv.com/wp-content/languages/new/cheap/lipitor.html no prescription

If you are a working parent would you like to be a stay at home parent?