Step up action on climate or you will fail your grandchildren, youngsters warn 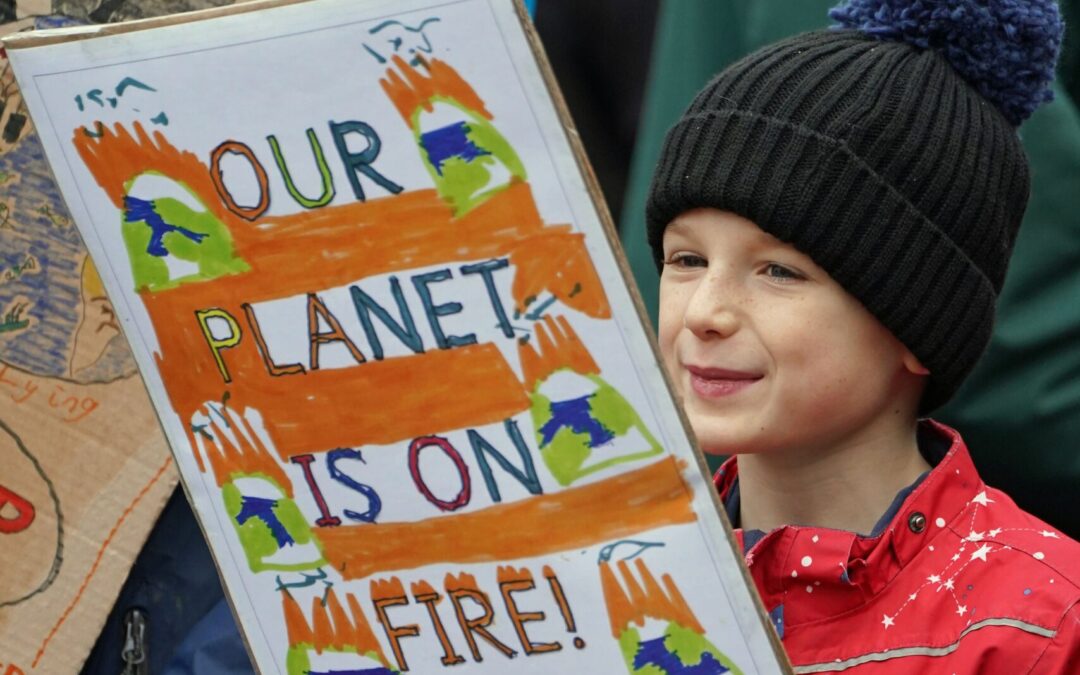 The Youngo group has laid out its demands of world leaders at Cop26.

A group of climate activists have told Alok Sharma and Nicola Sturgeon to step up and push for their climate demands to be met.

Youth NGOs (Youngo) – made up of a number of different youth organisations from around the world – has published a climate statement during Cop26.

It urges governments to commit to providing 100 billion US dollars (£74.4 billion) every year to developing countries to mitigate the impact of climate change, to end subsidies for fossil fuels, and to insert a paragraph on youth in any eventual agreement reached as a result of the Glasgow summit.

The demands come as thousands of young people marched through the city, led by activists including Greta Thunberg and Vanessa Nakate.

Scotland’s First Minister Ms Sturgeon said she does not disagree with any of the demands made in the statement, while Mr Sharma – the President of Cop26 – said he understands the anger from young people on the issue of climate change.

Clara von Glasow, a member of Youngo, said: “After you hear this, I don’t want any of you to tell us how amazing you are – we know you are, that’s why we invited you.

“What we need to hear from you is what you’re going to do now. We need real commitments, so today is your big chance and we would really appreciate if you would take on that chance.

“If you don’t take this seriously and step up your game, you’re not only failing us, you’re failing your children and your grandchildren.

On youth and public empowerment day at @COP26Uk, you go.unfcc is officially presenting the global youth statement to the at our event- unifying for change: the global youth voice @COP26 pic.twitter.com/BNNYCXW0i3

“You told us over and over again that you want us to hold you accountable, that’s what we’re trying to do right now, now it’s your time to show us your integrity.

“For you it’s the bare minimum to listen and act upon what you’re going to hear.

“The reason why we invited you here is because we still trust you – not because we necessarily want to, but because we need to.  There’s a huge power dynamic in these spaces and you have the power to make youth and our demands the priority.”

On the issue of trust, Ms Sturgeon said: “I think that’s really generous of you, because – frankly – the people of our generation have not done enough to earn that trust and I hope that starts to change over the course of Cop26.

“I don’t sit directly at the negotiating table here, but I promise you I will do everything I can to amplify your voice and make sure that your demands are heard and, I hope, delivered. I didn’t hear a single thing that I in any way disagreed with.”

Mr Sharma said: “You’ve raised a number of really important issues and I think what you’ve put together here as a statement is absolutely remarkable.

“I understand the tension, the energy and actually the anger that young people feel, but despite that you have worked – I think over 6,000 hours I was told went into this document, getting views from young people across the world, that’s remarkable.”

Do you think enough is being done to help save the planet?  Let us know in the comments below.