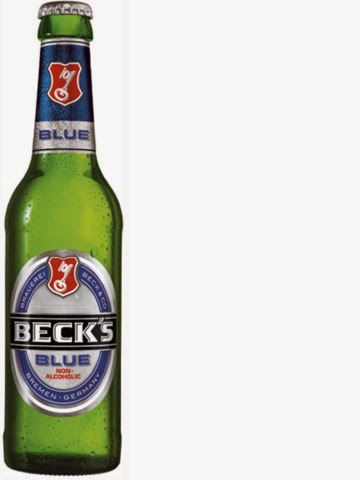 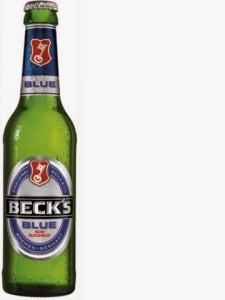 Last night, I picked my moment wisely and said to my wife, “let’s go up to the pub.” In truth. We haven’t been out for a drink in months. Dinner, but not to the pub. It’s more sociable, and it felt like we should try and make an effort. We were both tired, especially Jen, but changed from our pj’s into our evening wear and off we went. 3 things struck me whilst we were out:
#1 The bump receives SO much attention. People we know and people we didn’t came up for a good old stroke. It’s like some social experiment that for some reason, when a women is pregnant it’s a free for all. If anyone stroked a women’s stomach when she wasn’t pregnant, world war 3 would break put and it wouldn’t last long. Why is it ok during pregnancy! Strangers stroking my wife! (It was only women, I don’t think men are that stupid!)
It did make me think though, how much I love the bump. Not only do I find it very attractive, I am actually quite attached to it. I’ll be pretty sad when it’s gone.
#2 Jen loves a beer! So when we got there, I got the drinks in and got her a becks blue. Non alcoholic beer. Obviously though, it looks like a normal bottle of beer to anyone half cut or not looking closely. It’s amazing how many people double take and even say, “should you be drinking that?” There was a story a while back about a bar man that refused to serve a pregnant women an alcoholic drink. He said he didn’t want that on his conscience. Far enough I guess, but it just amazed me how forward people can be.
#3 It’s bewildering how a group of young lads find a pregnant women so interesting. There was a group next to us who wouldn’t stop looking and talking about it. It was as if they’d never seen it before! I know my wife is stunningly gorgeous and had a mega hot dress on… Hang on… Maybe they were just checking I her out! #*%^
Anyway, we had a great evening. It was nice to get out the house together, have a few drinks and see a few different faces.
This morning, however, the 5 pints I had did not agree with the half marathon I ran. Still managed a sub 2 hour time though! Whoop!