Stillbirths and premature births linked to poverty and race 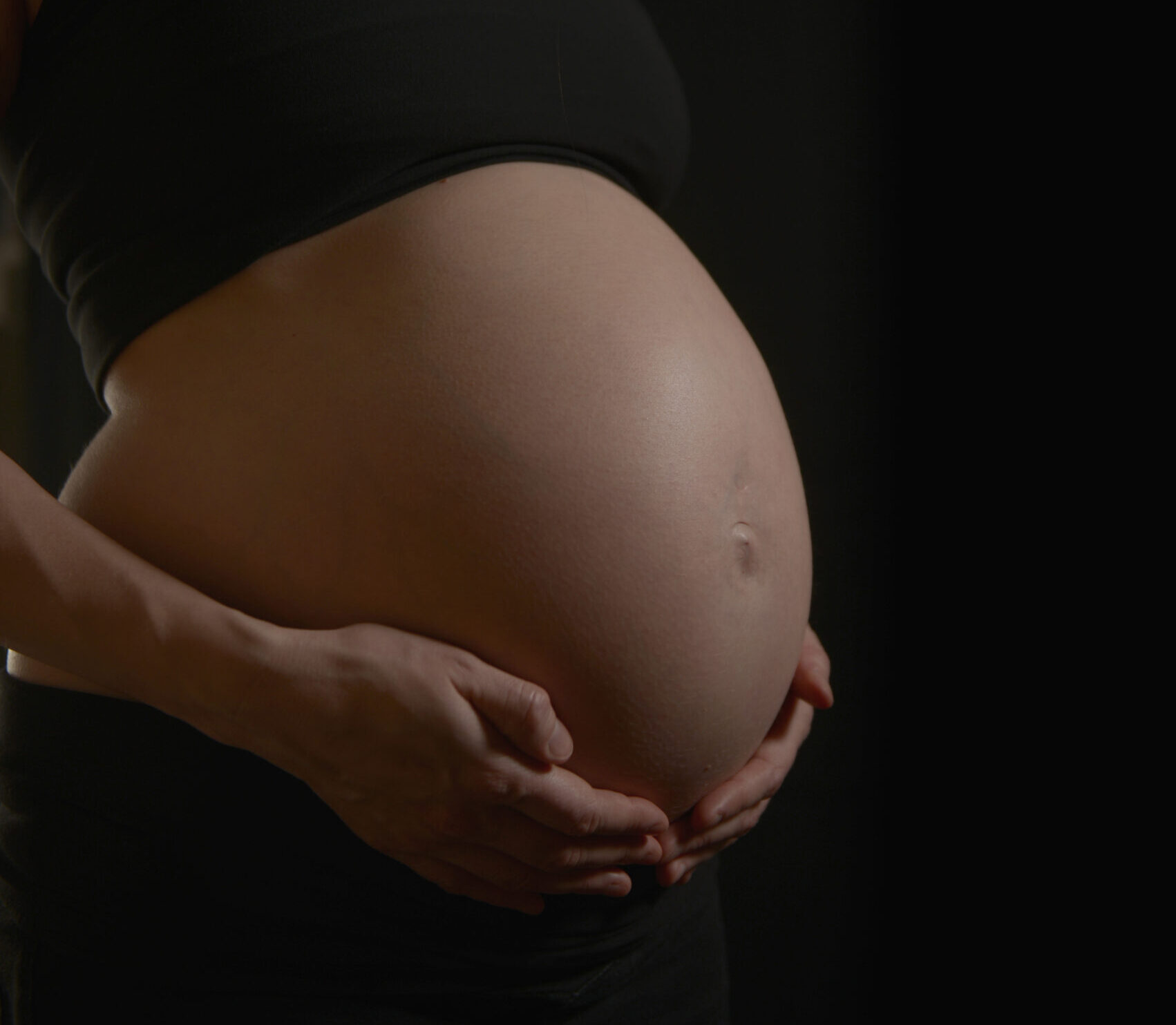 A quarter of stillbirths and a fifth of premature births across England are due to socio-economic inequalities, research suggests.

A review in The Lancet of more than a million births found that South Asian and black women living in the most deprived areas experience the largest inequalities when it comes to what happens to their pregnancy.

Experts behind the review suggested that some factors, such as high body mass index (BMI) and whether a mother smokes, could be contributing to the risk, but also pointed to racism and economic issues.

Similarly, about two-thirds of stillbirths and nearly half of births involving small babies in black women from the most deprived neighbourhoods were potentially avoidable if they had the same risks as white women in richer areas.

The NHS has set a target of halving stillbirth and neonatal death rates, and reducing levels of premature birth, by 25% by 2025.

An estimated 60,000 babies are born prematurely in the UK every year (before 37 weeks).

In the new study, a team from the National Maternity and Perinatal Audit analysed birth records between April 1, 2015 and March 31, 2017, in NHS hospitals in England.

They worked out the impact of socio-economic factors, adjusting for whether women smoked, their BMI and other pregnancy risk factors.

Socio-economic status was measured for each local area and combined information on income, employment, education, housing, crime and the living environment.

In total, almost 1.2 million women with a birth of a single child were included in the study, of whom 77% were white, 12% South Asian, 5% black, 2% mixed race/ethnicity, and 4% other race/ethnicity.

The experts found that 24% of stillbirths, 19% of live premature births and 31% of live births of smaller babies were attributed to socio-economic inequality and would not have occurred if all women had the same risks as those in the least deprived group.

But when experts adjusted for ethnicity, mothers smoking and BMI, these statistics were cut (to 12%, 12%, and 16%, respectively), which the authors suggested means these factors may explain a considerable part of the socio-economic inequalities in pregnancy outcomes.

Co-lead author Dr Jennifer Jardine, from the Royal College of Obstetricians and Gynaecologists, said: “The stark reality is that across England, women’s socioeconomic and ethnic background are still strongly related to their likelihood of experiencing serious adverse outcomes for their baby.

“I think that people will be shocked to see that these inequalities are still responsible for a substantial proportion of adverse pregnancy outcomes in England.

Over the past few decades, efforts to close the gap in birth outcomes focusing primarily on improving maternity care and targeting individual behaviours have not been successful.

“Birth outcomes don’t only represent a woman’s health during pregnancy but also reflect her health and wellbeing across her entire life.

“While we must continue to encourage healthy behaviours during pregnancy, we also need public health professionals and politicians to strengthen efforts to address the lifelong, cumulative impact of racism and social and economic inequalities on the health of women, families, and communities.”

Co-lead author Professor Jan van der Meulen from the London School of Hygiene & Tropical Medicine added: “There are many possible reasons for these disparities.

“Women from deprived neighbourhoods and black and minority ethnic groups may be at a disadvantage because of their environment, for example, because of pollution, poor housing, social isolation, limited access to maternity and health care, insecure employment, poor working conditions, and stressful life events.

“National targets to make pregnancy safer will only be achieved if there is a concerted effort by midwives, obstetricians, public health professionals and politicians to tackle the broader socioeconomic and ethnic inequalities.”

What do you think about the findings?  Let us know in the comment section. 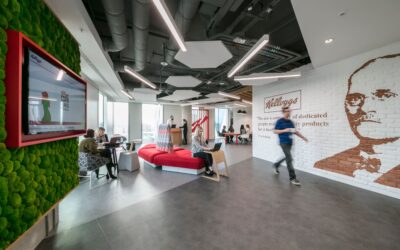