Stop pupils ‘falling out of education’ to prevent knife crime 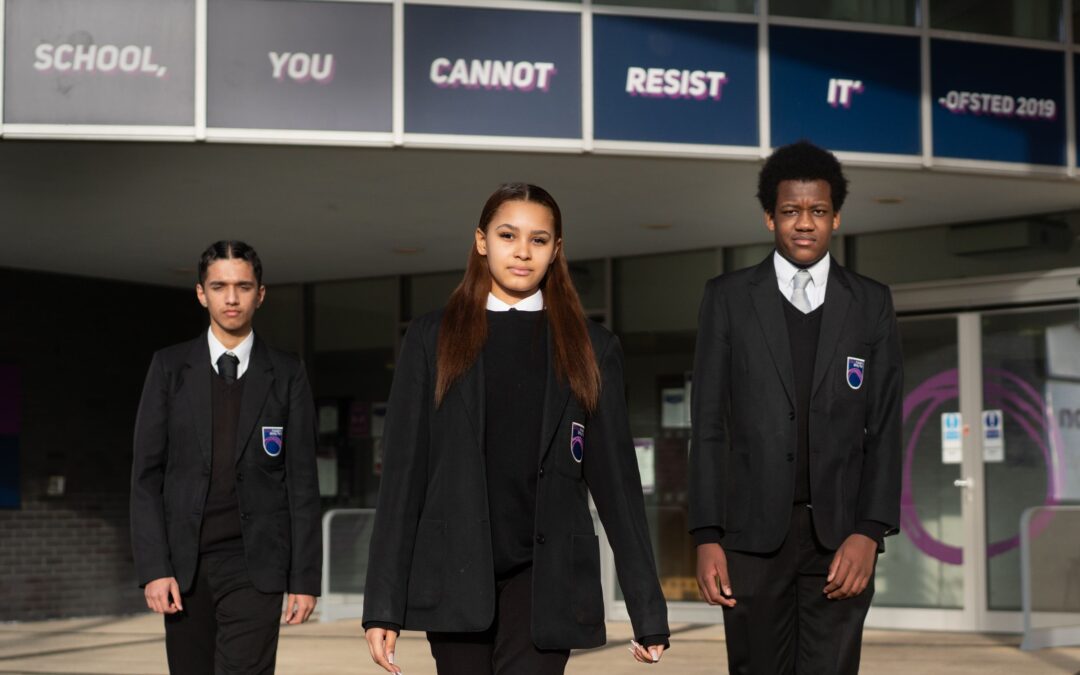 A south London school is fundraising to build a youth centre in memory of pupil Zaian Aimable-Lina who was killed in December 2021.

An education leader has said there needs to be more “wraparound” support for young people to prevent knife crime.

Steve Chalke, founder of Oasis Charitable Trust, which runs 52 schools across England, told the PA news agency that a national strategy was needed to prevent young people “falling out of education”.

He spoke following the news that pupils at Oasis Academy Shirley Park, in Croydon, south London, are fundraising for a youth centre in memory of their friend Zaian Aimable-Lina, 15, a pupil at the school who died in an unprovoked knife attack in December last year, the 29th teenage homicide in the capital.

He was the second pupil the school had lost to knife violence in the space of a year. Damarie Omare Roye, 16, was stabbed in July 2021 and died two days later of his injuries. 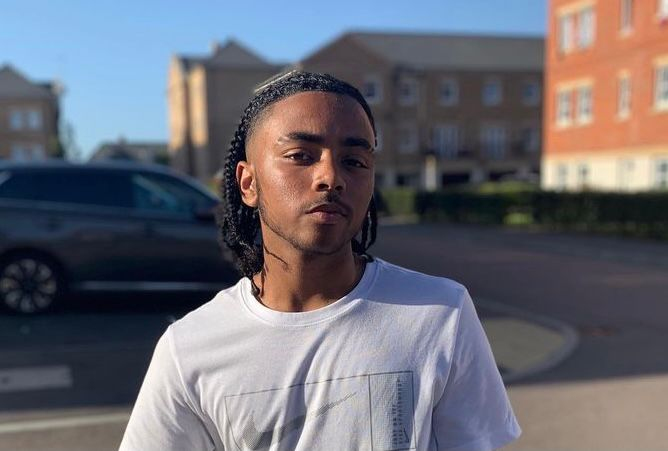 Zaian Aimable-Lina died following an attack in Ashburton Park, Croydon, south London, on December 30 2021. Pupils at his school are fundraising to set up a community centre in his memory.

Mr Chalke said: “When Zaian died two and a half weeks ago, the tragedy of his loss would’ve been even worse had we not been able to redeem it in some way… by pointing out that many young men, many young teenagers, find themselves in situations where in the evenings there aren’t good youth facilities. And those youth facilities aren’t joined in and linked up to education.”

“And many young men are falling out of education,” he added.

“Now Zaian was… genuinely a brilliant student; he was engaged, involved in education. But the reality is, he found himself the victim of an unprovoked attack by other young people.”

He said that what was needed was a “wraparound, joined-up, integrated service” working with schools and other agencies to keep all young people engaged in education.

“We have this atomised view of society… charities and voluntary services generally and statutory services all work in silos… and that’s one of the reasons people fall through the gaps,” he said.

“You keep each student safe by keeping every other young person safe and engaged, that’s the point. Unless you’re doing this for all young children, all young pupils, everyone’s at risk, because your child can fall victim of another child who has not had the attention and the engagement and the involvement that they need,” he added.

“So that’s why we need a new national system, that joins education and youth work up together, and we hope to model that through the Zaian Centre.”

Mr Chalke said that just over £10,000 had been raised in the last few days to set up the youth centre, while £200,000 had been donated through a single source to fund a full-time youth worker for the centre over the next three years. 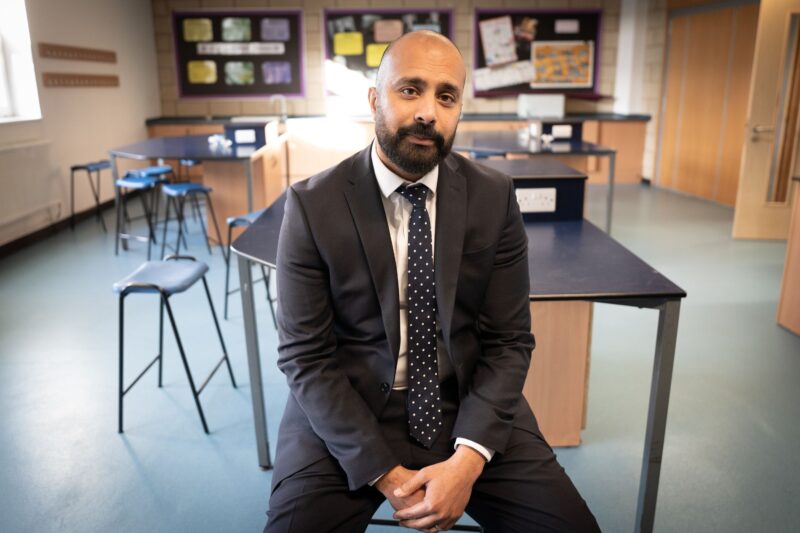 He said that when the year 11 students in Zaian’s year group returned in January, they were “very quiet, they were within themselves somewhat, and really struggled to talk about how they were feeling”, adding that the school had engaged with grief and loss training to support pupils.

“What we’re trying to do is build some hope, and in the darkness that surrounds us now; what we want to be able to do is show students that actually this is a time when we rely on our values more than any other time,” he said.

“What we’re doing with the Zaian Centre is the first glimmer of hope that I’ve seen in their eyes for a very long time. Zaian was a kindhearted young man… he wasn’t a student that struggled in school, actually he was very successful inside his classrooms – he was a young man that made lots of friends.”

“He was a popular boy; he was popular because of his kindness. He was a friend to everyone… he was a talented musician, a talented footballer, but also just a smart, bright young man that was very self-aware and very respectful to others,” he said, adding that Zaian was “very much a social butterfly” who did not stick to one group of friends.

“A part of the tragedy is just how hard it’s hit the year group as a whole, because he was such a much-loved character.”

Jacob Akiobe-Peters, a pupil on the fundraising committee for the centre set up by Zaian’s friends, said: “I feel like it’s important that we know that this is, as well as a memorial, it’s also going to be used to prevent anything like this from happening again.”

He said the centre should be “a place for young adults to be, where they feel comfortable and they feel like they have a safe haven, they have somewhere to go” open throughout the year, with no young person in the community “turned away”.

He said the centre could include studios, sports facilities and mentoring for young people, and that it was important that it engaged young people so that they kept coming back over the long term.

Saffron Ramwalden, also on the committee, said the centre would be a “safe place for [young people] to hang out and not be around just walking about, somewhere they can communicate and actually speak to, if not an adult, their friends and their peers that will also be there”.

Aakash Khanal, another pupil, added that they were organising a teachers-versus-pupils football match to raise funds for the centre.

“Essentially we want the centre to revolve around what Zaian would have liked, so that’s why there’s studios there because… he was really into music.”

“So we still want to keep elements of Zaian in there but we still want it to be accessible and make it feel like it’s for everyone as well,” he said.

He added that the mentoring would help “because not everyone can go to their parents to just speak about what’s going on”, and that being able to “talk to someone at any time” would help teenagers in the area.