Storage limit for frozen eggs, sperm and embryos to be increased to 55 years 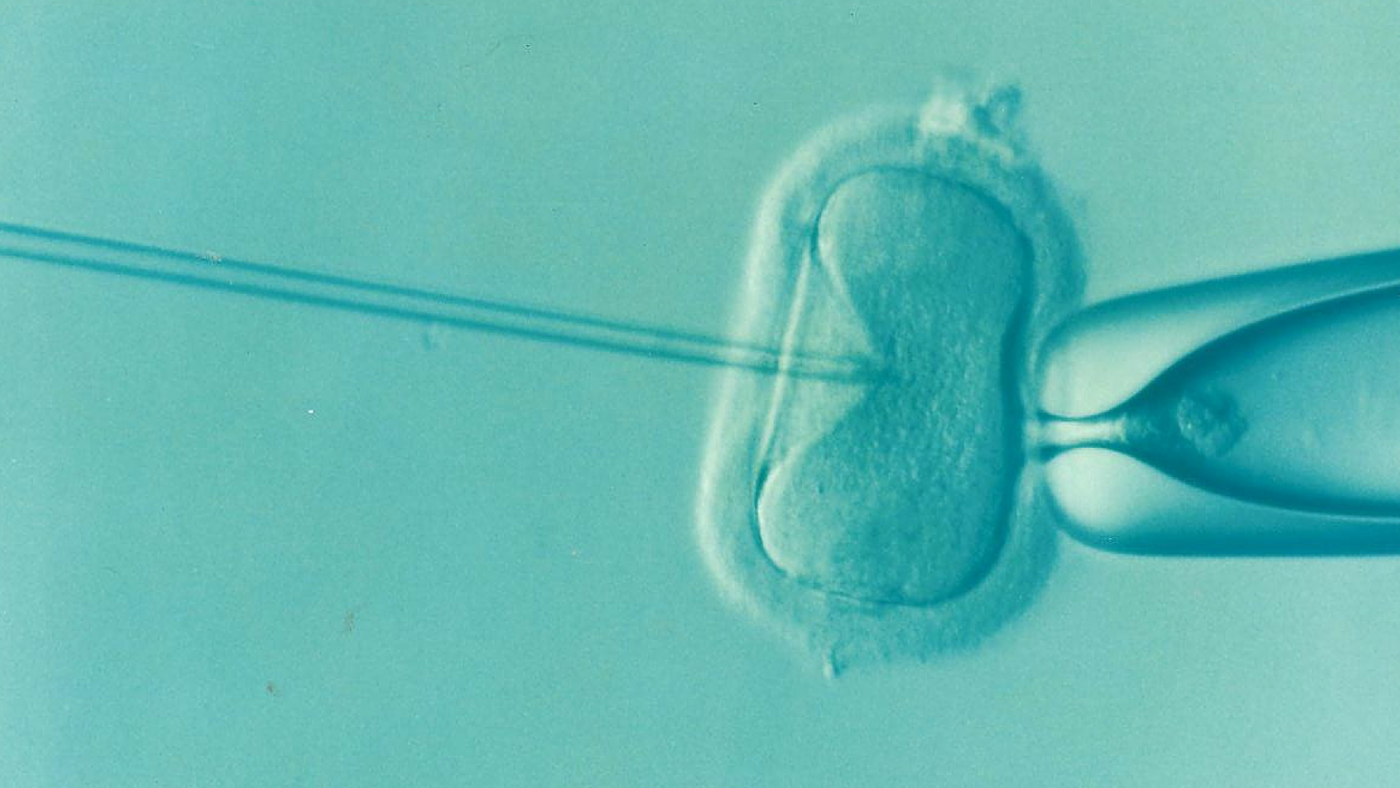 Storage limits for eggs, sperm and embryos will be increased to a maximum of 55 years under Government plans to give people greater choice over when to start a family.

Ministers have proposed that the statutory storage limits should increase more than five fold from the current limit of 10 years and should no longer be governed by medical need.

Prospective parents would be given the option to keep or dispose of the frozen sex cells or embryos at 10-year intervals under the new system.

Doctors have argued that the current limit – after which prospective parents must decide whether to undergo fertility treatment or have the cells destroyed – was too restrictive.

Research from the Royal College of Obstetricians has suggested that frozen eggs can be stored indefinitely without deterioration, thanks to a modern freezing technique.

Health Secretary Sajid Javid said: “The current storage arrangements can be severely restrictive for those making the important decision about when to start a family, and this new legislation will help turn off the ticking clock in the back of people’s minds.

“Technological breakthroughs – including in egg freezing – have changed the equation in recent years and it’s only right that this progress puts more power into the hands of potential parents.

“By making these changes, we are going to take a huge step forwards – not just for giving people greater freedom over their fertility, but for equality too.”

The proposals, which follow a public consultation launched last year, will need approval by Parliament.

Additional conditions will apply around third party donors and posthumous use, with the health department saying it would be “inappropriate” for the limit to apply in all cases.

“This change ensures that UK regulation is compliant with the scientific evidence about the safety of storage, and protects the ability of all our patients to make reproductive choices for themselves as individuals and couples,” he said.

What do you think about the IVF extension?  Tell us in the comments down below!