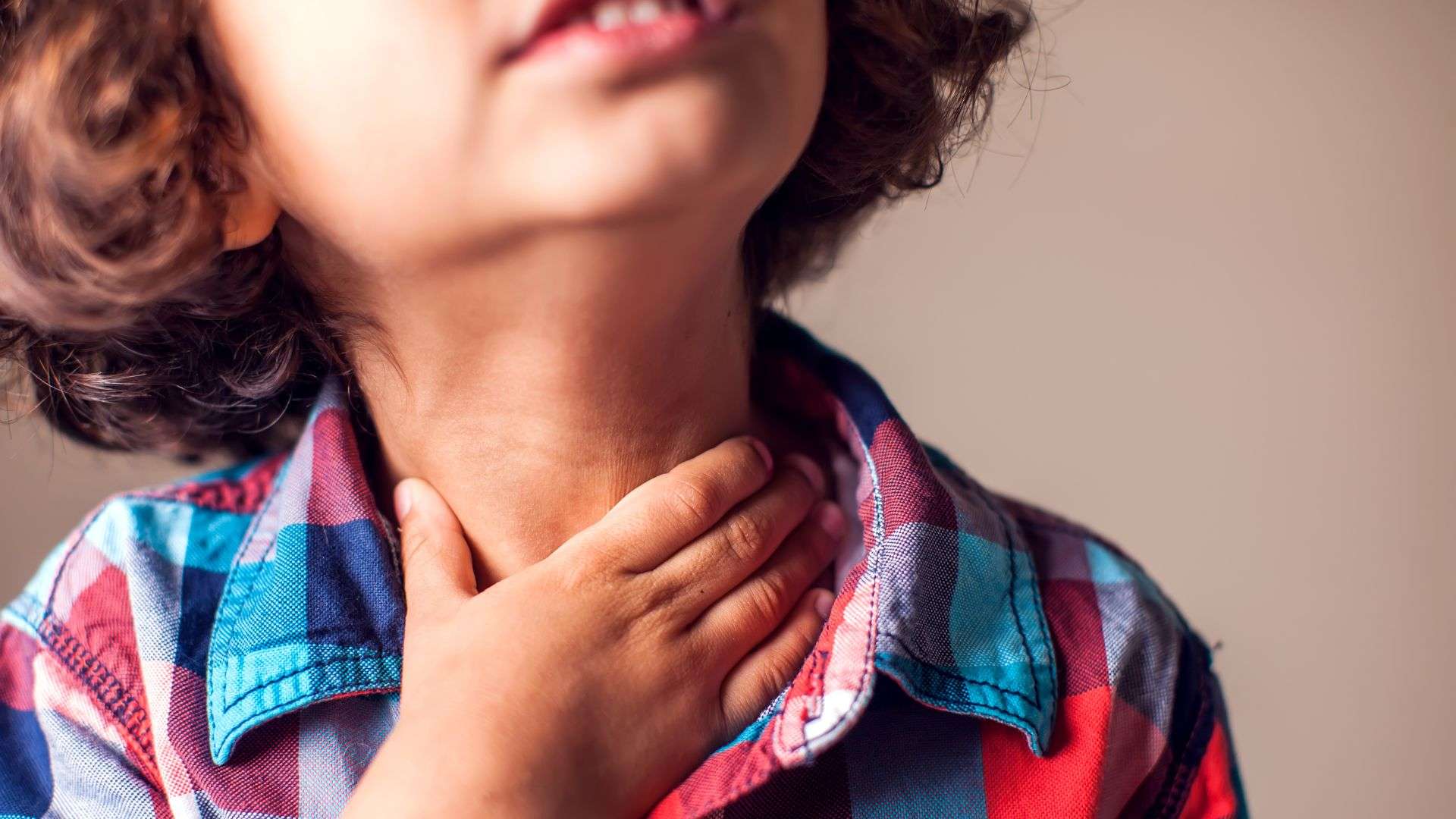 You will have seen the news about there being a larger number of cases of strep A in the UK this year. Unfortunately, it has led to eight confirmed deaths of children, and the government is urging parents to be vigilant for the symptoms. At the same time, experts say that it usually causes just a mild infection and that serious illness is still rare.

However, understanding what to look out for will help parents take action quickly and avoid potential serious illness further down the line.

What to look out for with strep A

Strep A can cause a number of health problems, including the skin infection impetigo, strep throat and scarlet fever. These will usually be mild, but the bacteria can also cause a life-threatening illness known as invasive group A streptococcal (iGAS) disease.

One of the symptoms is often a sore throat and fever that don’t alleviate even with your regular painkilling medication. Also, when a child is unusually drowsy, dehydrated and does not need the toilet as much as usual, these can all be signs of strep A. 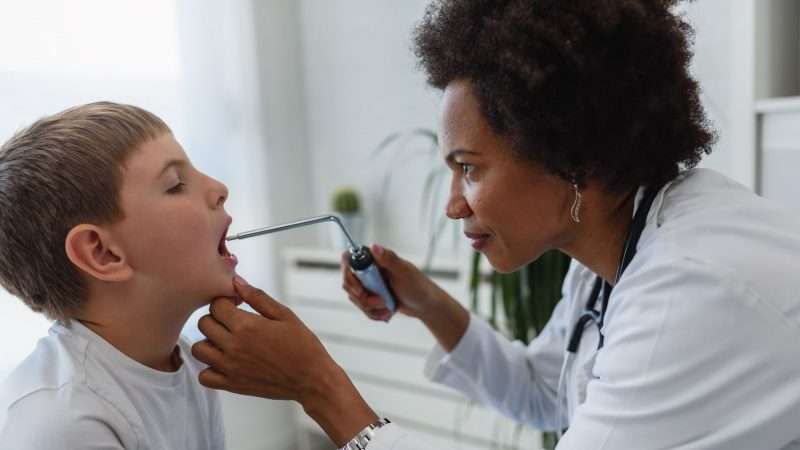 As scarlet fever is closely associated with strep A, you should look out for symptoms of that illness too. The first symptoms of scarlet fever often include a sore throat, headache, fever, nausea and vomiting.

The child could then develop a rash within the following 12 to 48 hours. This feels like sandpaper to the touch and usually first appears on the chest and stomach, rapidly spreading to other parts of the body. If your child has more darkly-pigmented skin, it might be more difficult to see the rash, but you should still experience the sandpaper feeling.

It usually takes two to five days from infection before the first symptoms appear. However, the incubation period may be as short as one day and as long as seven days.

What should you do if you suspect your child has strep A?

If you are concerned about the health of your child, talk to your GP or call NHS 111. Early detection and treatment with antibiotics can reduce the risk of it developing into anything more severe.

What can you do to prevent it?

Obviously, with kids mixing in school, it is difficult to halt the spread of many illnesses. However, washing hands regularly and blowing nose in tissues, throwing them away and washing hands all help.

The government has also suggested it might give all children preventative antibiotics in schools where the illness has been detected.