Study: Dads Spend Seven Hours a Year Hiding from Their Families — in the Toilet 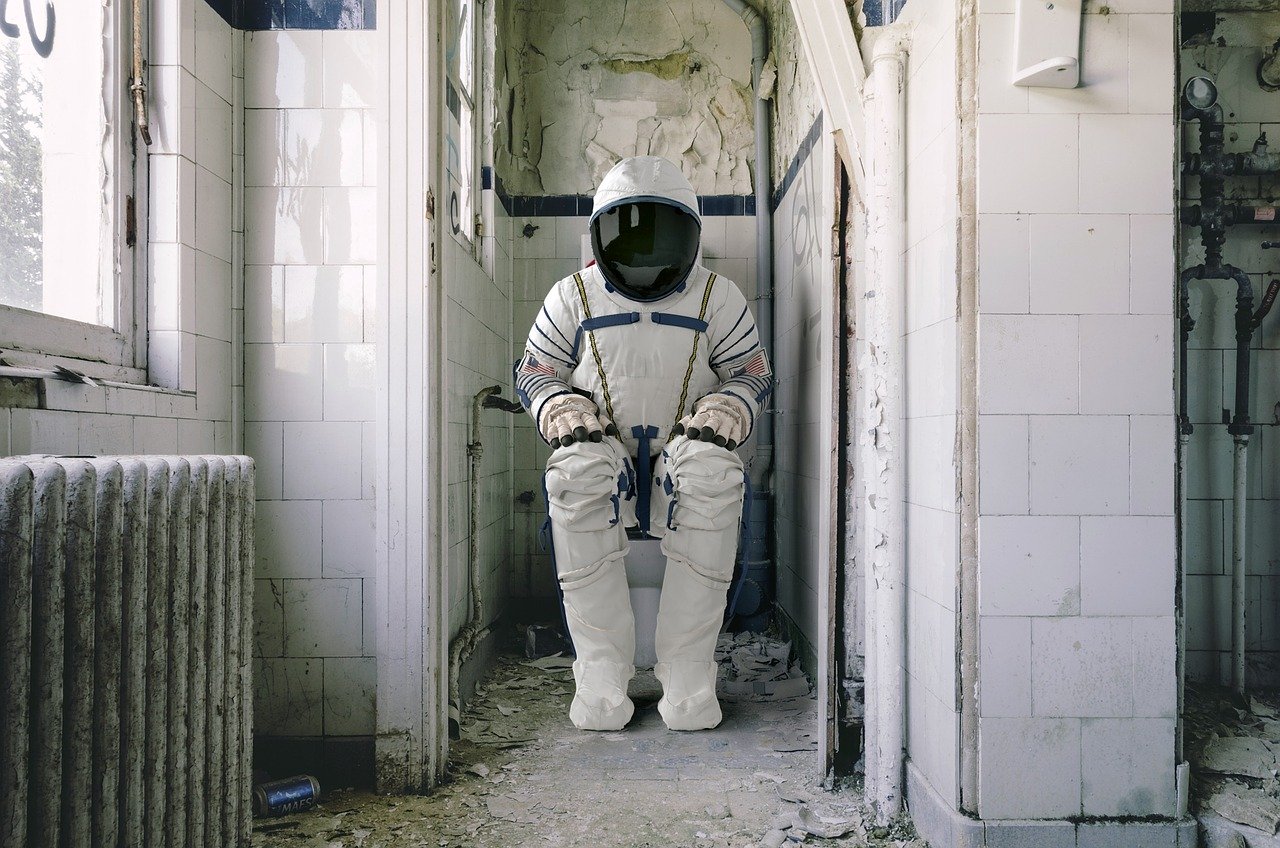 In a resurfaced survey from 2018, results show that out of 1,000 British men, on average, spend 7 hours a year in the toilet for the specific reason of hiding from their families.

The results also state that 25% of men “don’t know how they’d cope” with the trials and tribulations of being at home without the bathroom rest bite, and 23% called the bathroom their “safe place.”

“It’s very much a sanctuary, somewhere we can cut ourselves off from the outside world, albeit just temporarily,”

1/3 of the dads surveyed admitted to using the bathroom as a hideaway for having some “quiet time” and, “when their other half is ‘nagging’ them and to avoid the children.”

Peace and quiet are considered sacred to both mums and dads but clearly men take the opportunity to get this where they can — usually in the toilet.

But is this just a dad thing?

1,000 mums were also polled, with 20% reporting that they also use the bathroom as an escape. Although, unsurprisingly, 72% of mums also say that they’re the ones who keep it clean on a regular basis.

The survey also turned out that 10% of households have adopted a “do not disturb” rule in regards to ‘toilet time’… but 85% of those rule-setters still get interrupted during it.

Do you ever hide in the toilet? Comment below and let us know. 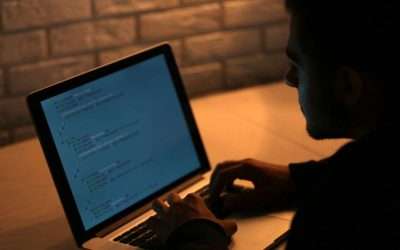 An online scams report has found that younger people are more vulnerable to online fraud than they might think. 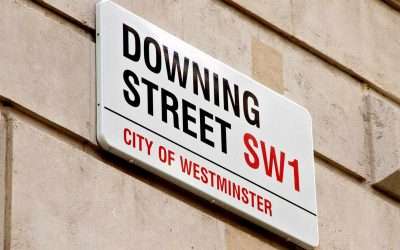 Rishi Sunak has quit as chancellor and Sajid Javid has resigned as health secretary as Boris Johnson’s leadership...