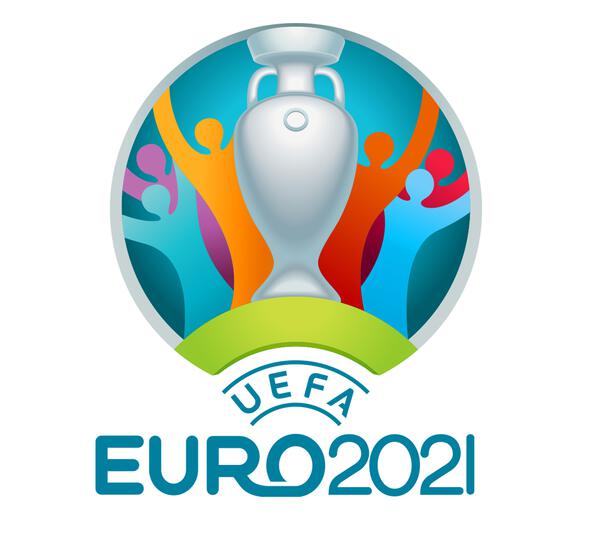 Munich City Council and the UEFA got into an argument over highlighting the LGBTQ+ rights. Budapest had recently passed some anti-LGBT+ laws, and Munich wanted to illuminate a stadium in rainbow pride colours for the match between Germany and Hungary. After UEFA denied the request, swathes of Germany covered themselves in the pride rainbow as a response to the ban.

Joel Hughes of Newport set up a fundraiser after images of her crying circulated social media with nasty comments. He launched it in the hopes of showing her that “not everyone in the UK is horrible”. The fundraiser earned £36,000 and after finding the family who wished to remain anonymous her parents said;

“Our daughter would like to request your generous donations go to Unicef, knowing that your kindness will do good.”

He symbolised everyone’s emotions and how quickly everything can change!

The Portugese superstar removed bottles of Coca-cola from a news conference telling the press to ‘drink water’. This is a blessing for parents everywhere who now have one of their kids idols backing drinking water over fizzy drinks!

Danish midfielder Christian Eriksen shocked the world when he collapsed 43 minutes into the game against Finland. His team raced to him, with Simon Kjær Denmark’s defender ensuring his airways were open and placing him on his side. Team doctors say this likely saved his life. Morten the team doctor said the following day;

“We started the resuscitation and we managed to do it. How close were we to losing him? I don’t know but we got him back after one [shock], so that’s quite fast.”

Kjær and Delaney form a protective circle around the medics giving the midfielder some privacy. Their calm actions contrasted with the fear and tears on their faces. He survived and walked out of hospital later that week after his teams’ quick response.

As a result of this, English lawmakers and the Football Association are working to make fully funded defibrillators available for grassroots clubs as well as large stadiums.

What was your favourite part of the Euro’s? Let us know down below! 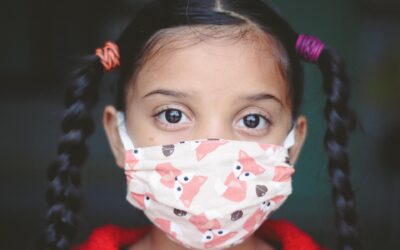 The new Omicron variant should not affect Christmas

Omicron is the new Covid variant in town, and it looks like it is here to stay over Christmas.  With more and more...