Suicide | A permanent solution, to a temporary problem 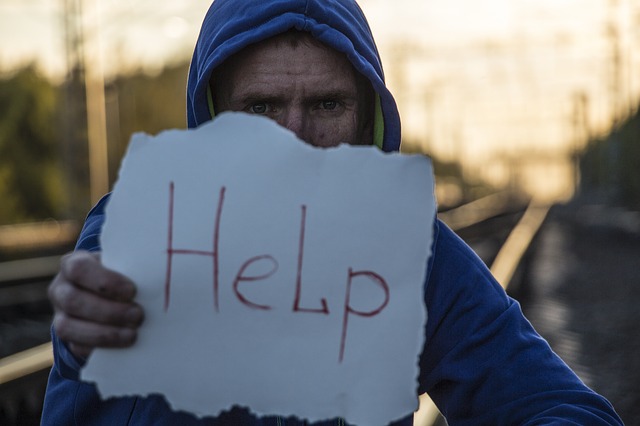 These words are part of the last conversation I had with my brother Paul. I’m sure “I love you” was the last part, but now that the words have gone over and over in my memory for the last 9 years and 10 months I can no longer be sure.

He then went ahead and did ‘something stupid’. Alone, he made the decision to end his life. 5 hours after his last phone call to me.

I got the knock on the door at the age of 24, whilst my parents were on holiday. When the policeman took his helmet off I knew it was bad news and my heart broke into the tiniest of pieces.

I had to tell my parents and younger brother and sister. I watched my mum and dad and tried to imagine how it might feel being told your child was dead. I couldn’t bear the thought whilst holding my 18 month old daughter.

We are a normal family, we had a wonderful childhood. My parents gave us everything, including telling off when we were naughty and then cuddling us to make it better again.

Paul was 29, a serving police officer with the MET. He was confident, very attractive, outgoing, fun and other than being a bit of a twat had everything going for him. Golden balls was the ‘favourite’ child (I’m sure he wasn’t really) from the outside he had EVERYTHING.

He was called to the scene of a man committing suicide & he didn’t get there in time to save him. He then couldn’t sleep, lost his confidence, he felt guilty, he was not himself at all.

He didn’t talk about it. He didn’t share this.

He was diagnosed with PTSD two days before he took his own life. 3 years after his first attempt at killings himself. 3 WHOLE YEARS of waiting to talk about it. Suicide is the highest cause of death among men aged between 20 – 34 and 84 Men in the UK commit suicide every week. Because you have been told to ‘man up’.

What a shitty statistic to be part of.

I would have listened. WE WOULD HAVE LISTENED.

The guilt that you feel when you are the ones left behind is horrific. The constant if only and what ifs are torture.

Please talk, please ask for help. You won’t be judged.

For example- “Alright Dave,  you’re quiet, is something wrong?”
Dave might be perfectly fine…BUT you might of also just allowed him to talk to someone, rather than take his own life.

Don’t suffer in silence, give us all a chance to help.

Suicide is a permanent solution to a temporary problem.

If you or someone you know has been affected by issues similar to that in this blogpost then please seek professional help. Advice websites below,