Summer could see ‘unprecedented’ levels of traffic on UK roads 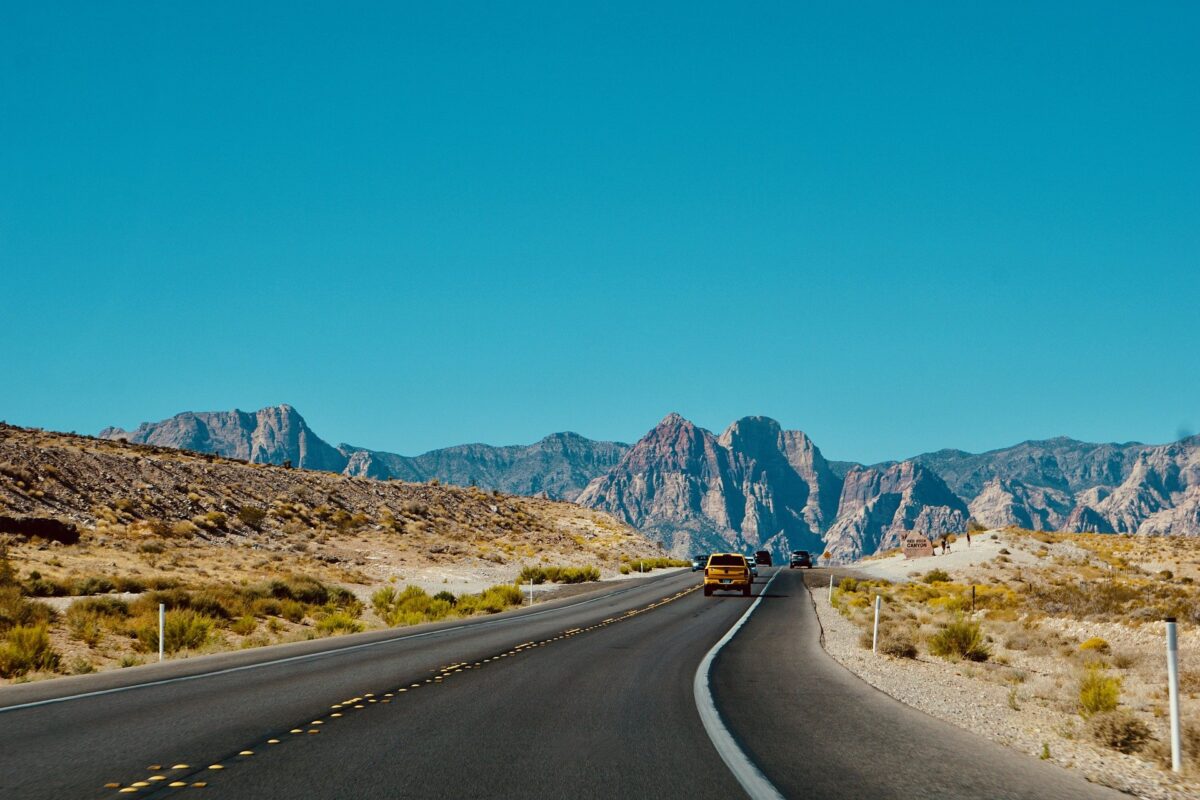 That’s according to RAC Breakdown, which says that an estimated 29m ‘staycations’ look set to take place this summer – with 16m of these in the school holidays alone.

The number of people booking holidays within the UK has swelled by 20 per cent since April, with figures from the RAC suggesting that the West Country will receive the highest number of holidaymakers, followed by Scotland, Yorkshire, the Lake District and East Anglia.

“With the school summer holidays just days away, a second ‘staycation summer’ in a row now looks like a certainty and will mean millions of us relying on our cars to get us wherever we want to go.

“Our research shows that while most people have already made their plans, if – as expected – travel restrictions limit the numbers taking foreign holidays, then those booking last-minute trips in the UK will likely soar, adding to what we expect to already be an extremely busy summer on the roads.”

Though many drivers are already committed to a certain week to go away, some 18 per cent have yet to nail a date down. It might be because some are looking to get a last-minute deal while others could be waiting to see what the British weather looks like first.

Will you be traveling this summer? Let us know down below!