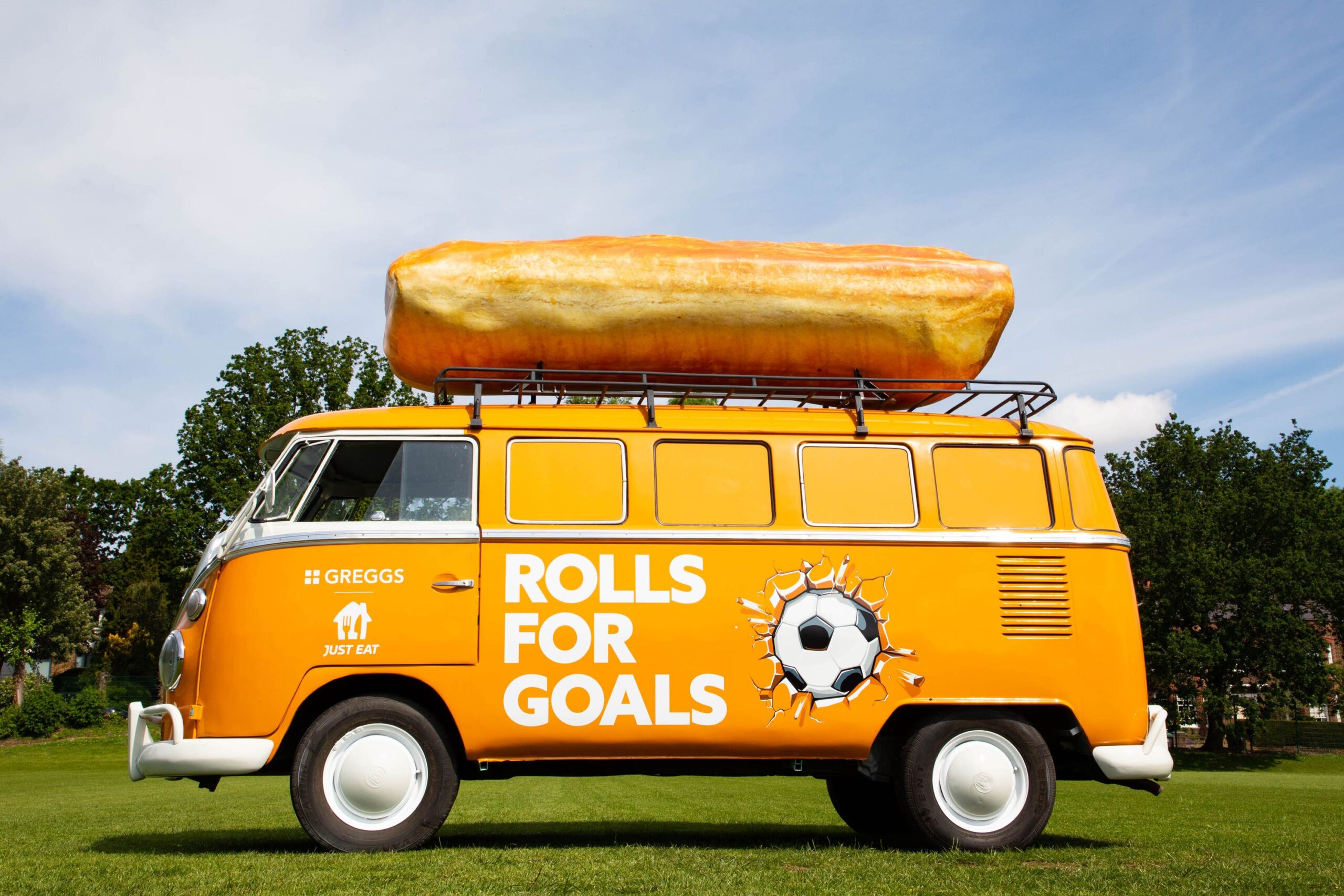 This year’s “summer of sport” was used by the food and drink industry to deluge families with junk food advertising, according to a report.

The “constant barrage” of unhealthy food and drink sponsorship deals is undermining the power of UK sport to influence healthy lifestyle, the Children’s Food Campaign and Food Active claim.

Researchers monitored the brands advertised around key sporting events over the summer including the UEFA Euro 2020 tournament, the English Cricket Board’s new The Hundred tournament, the Tokyo Olympic and Paralympic Games, and a host of football leagues and cup competitions.

The two campaign groups are calling on the Government to include sports sponsorship in all future healthier advertising and marketing regulations for food and drink.

They also want sports associations to refuse further sponsorship deals that include marketing less healthy food or drink brands, and high-profile athletes and sports personalities to use their influence to support healthy food programmes and refuse to work with less healthy brands.

Barbara Crowther, co-ordinator of the Children’s Food Campaign, said: “Children should be free to play or watch sport without being deluged with advertising for crisps, chocolate, pizzas and burgers.

“It’s clear that voluntary agreements with the food and drink industry about responsible partnerships with sport are utterly failing, and perhaps it’s time for the Government to step on to the field and show junk food advertising in sport the red card.”

Beth Bradshaw of Food Active, a programme run by the Health Equalities Group, said: “Parents are acutely aware of the impact that these marketing tactics are having on children’s food preferences and brand awareness, and the difficulties they present especially in light of the difficulties some already face in feeding their children well.

“What was clear from the parents we spoke to is they are sympathetic to the need for funding sport and physical activity at grassroots and junior levels but believe that current dependency on less healthy food and drink advertising for these revenues is unacceptable – and we wholeheartedly agree.”

Caroline Cerny, from the Obesity Health Alliance, a coalition of 50 health organisations, said: “Sports sponsorship is a highly effective way for food companies to ensure their unhealthy products are centre stage in children’s minds.

“As the Government brings in tough new rules to protect children from junk food adverts on TV and online, we are concerned that much of this marketing will now flood into sports sponsorship, undermining the positive message about physical activity that sport gives children.”

“Our children’s sporting heroes have free rein to flog products that would never get past their team nutritionists. Until ministers show they are willing to step up and draw a line, health professionals will keep counting the cost in rotten teeth and expanding waistlines.”

An Advertising Association spokeswoman said: “We agree that the promotion of sport, and its participation, is critical in encouraging children to lead an active and healthy lifestyle. Funding from advertising plays a crucial role in the sustainability and exposure of sport as something for everyone to enjoy and take part in.

“There are clear regulations in place regarding the promotion of HFSS food and drink around sports content, which is also enjoyed by adults as well as children, and the evidence shows these are already effective.

“However, the extensive restrictions on advertising coming through in 2023 will have minimal impact, removing just 40 calories – equivalent to an apple – per year to the average child’s diet. Further restrictions as suggested in this report could result in even less funding to promote sport and active lifestyles for no proven gain.”

A McDonald’s UK spokeswoman said: “We are the longest-standing supporter of grassroots football in the UK with a 19-year partnership with the UK football associations.

“With cost such a barrier to participation in physical activity for so many families, we are incredibly proud that in the last three years alone we have given hundreds of thousands of children the chance to play football for free – delivering over five million hours of free football across the UK.

“We do not use our grassroots football programme to promote our food or menu. Our programme focuses solely on providing fun, free football to local communities.”

Do you think that sporting events should be sponsored by junk food companies?  Let us know in the comments below!