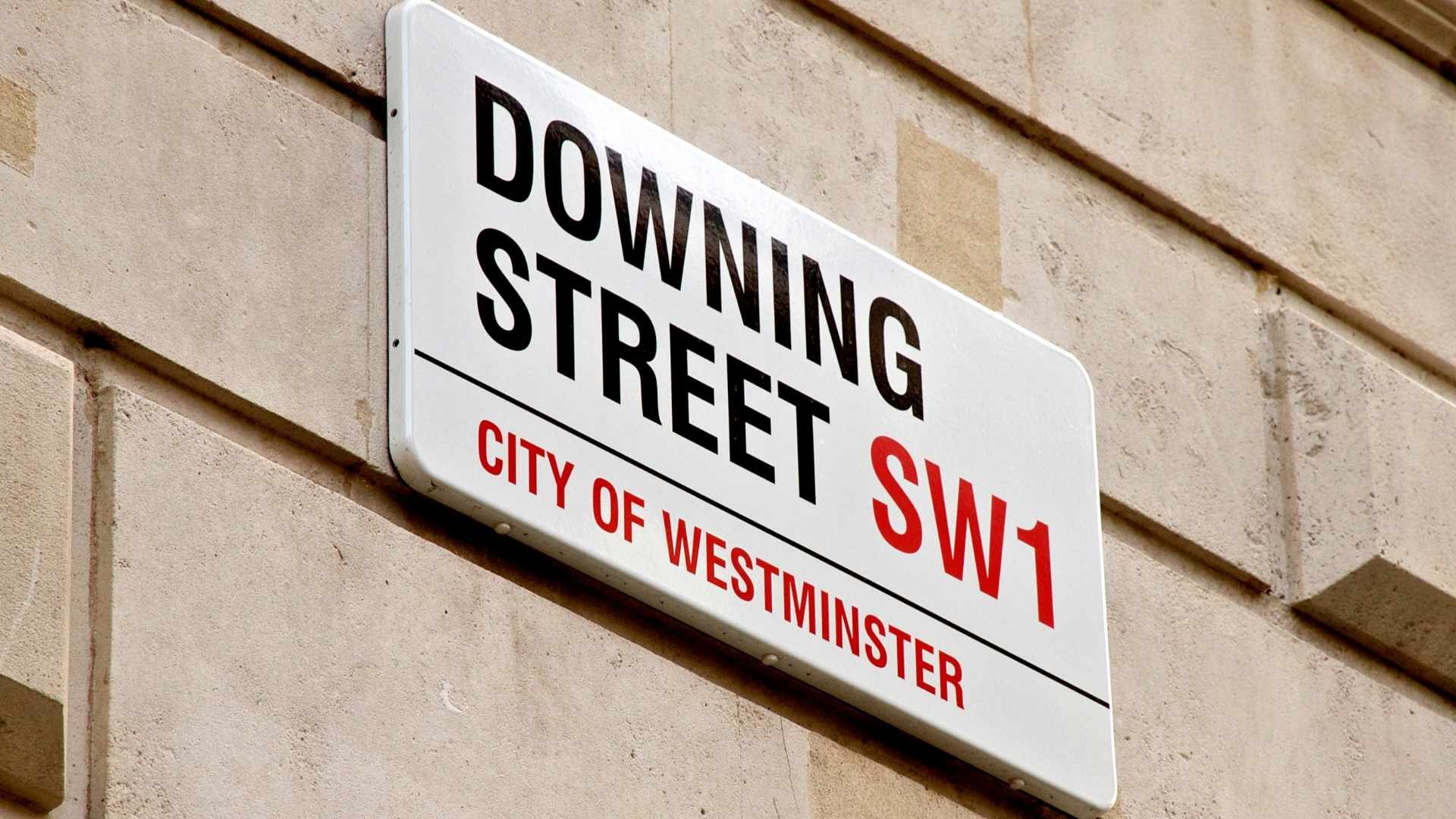 Rishi Sunak has quit as chancellor and Sajid Javid has resigned as health secretary as Boris Johnson’s leadership faced a fresh crisis.

Mr Sunak said “the public rightly expect government to be conducted properly, competently and seriously”, adding: “I believe these standards are worth fighting for and that is why I am resigning.”

In an incendiary letter, Mr Javid said the British people “expect integrity from their government” but voters now believed Mr Johnson’s administration was neither competent nor “acting in the national interest”.

The resignations came as Mr Johnson was forced into a humiliating apology over his handling of the Chris Pincher row after it emerged he had ‘forgotten’ about being told of previous allegations of “inappropriate” conduct before handing him the role of deputy chief whip.

Can Johnson carry on as Prime Minister? Tell us your thoughts in the Comments