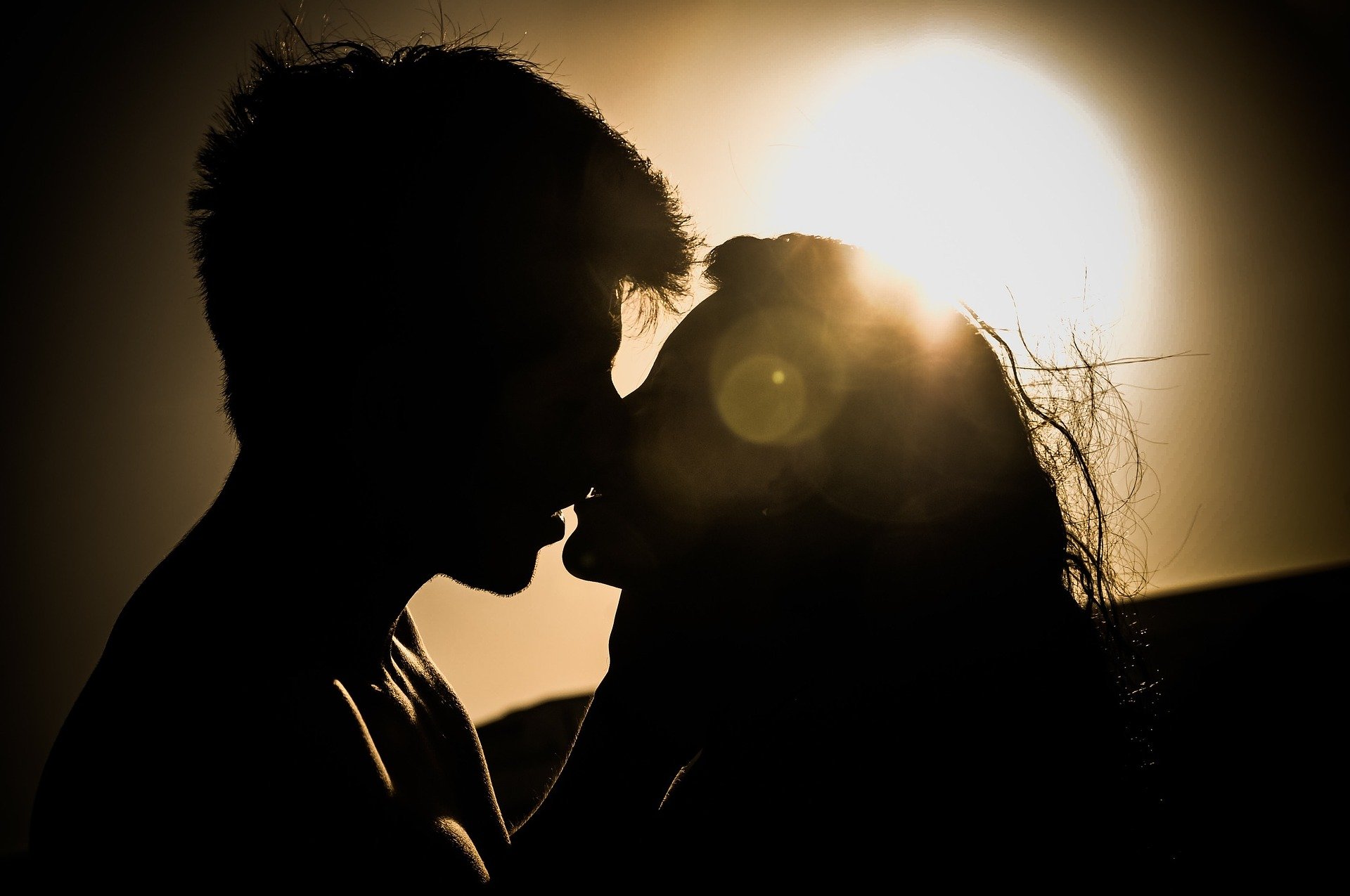 Sunlight has been linked to better sex, giving a whole new meaning to having fun in the sun!

Watch out candles and chocolates, there’s a new aphrodisiac in town! While this one might not be that reliable in the UK, sunlight has been proven to increase sexual hormones stimulating feelings of passionate love in both men and women.

In a study released by Tel Aviv University, it was found that exposure to ultraviolet radiation from sunlight enhances romantic passion in humans.

Profesor Carmit Levey explains, “It has been known for many years now that ultraviolet radiation from sunlight increases testosterone levels in males and we also know that sunlight plays a major role in both the behavioural and hormonal regulation of sexuality,”

The study was run on mice first.  After exposing them to low levels of UVB, the levels of sex hormones were much higher with the female mice even going into heat and having enlarged ovaries.

When it went to human trials, it was reported that women felt more physical arousal, while men were more mentally stimulated, and felt a deep desire to get to know their female partner better.

This new discovery might shed light on why more people have sex during the summer months.  Maybe it’s the sunshine making afternoon delights so fun and exciting.  So give it a go and make sunbathing your new foreplay, but don’t skip on the suncream!

Do you feel more passionate after being in the sun?  Tell us in the comments below! 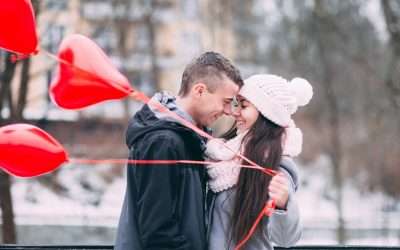 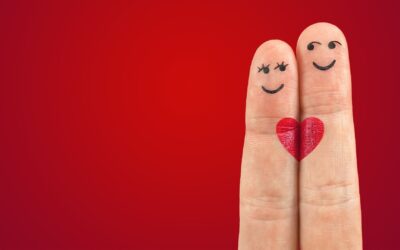 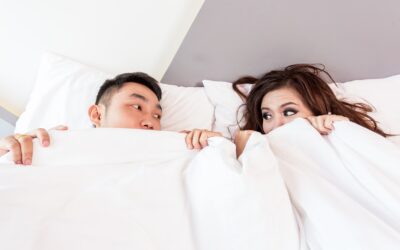