Supermarkets Shortages Due To ‘Pingdemic’ 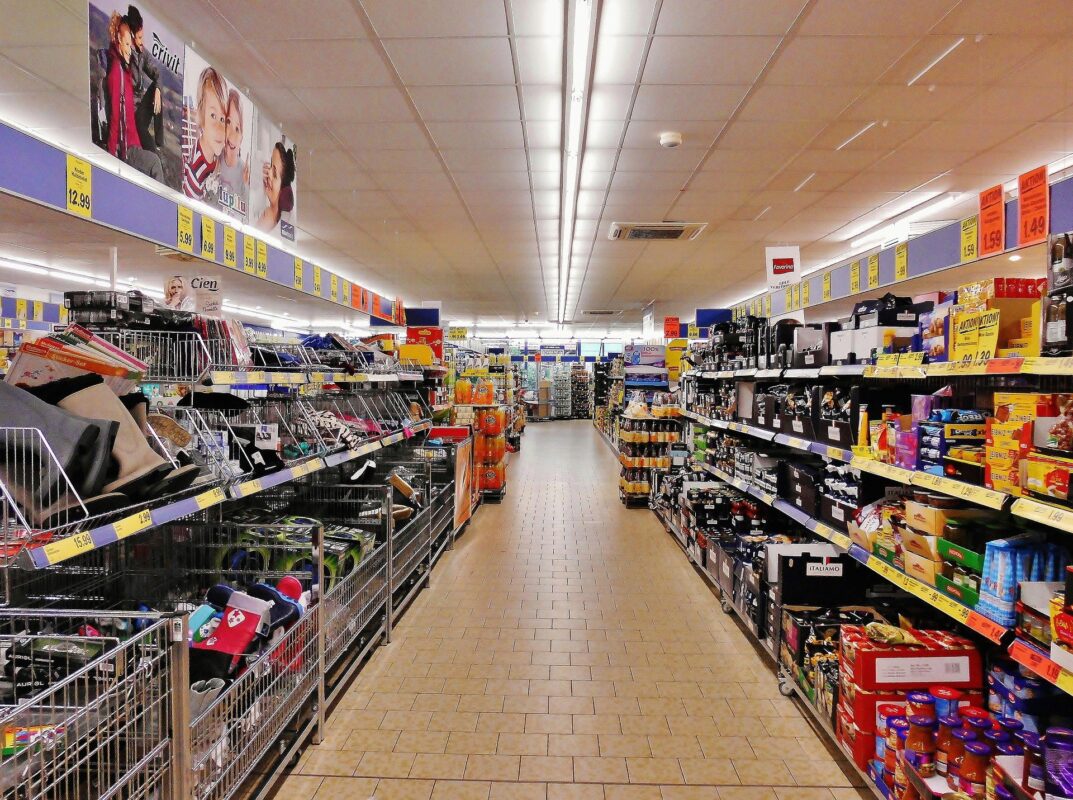 Supermarkets have warned customers that empty shelves may be a common issue as more and more of their workers are being ‘pinged’ by the NHS Covid app. Staff shortages are already a problem that major supermarkets are facing with a current shortage of 100,000 HGV drivers.

Shortages are being exacerbated by the current heatwave, with supermarkets struggling to get fresh products. Products that are currently missing from shelves include;

Lidl made a statement today that highlighted how the ‘pingdemic‘ is ‘becoming increasingly difficult’ with more staff members needing to isolate;

“Like all other retailers, the situation is becoming increasingly difficult as we have more and more colleagues having to self-isolate after being notified by the Track and Trace system. Whilst this is starting to have an impact on our operations, our teams are working hard to minimise any disruption to customers.”

Iceland boss Richard Walker has said that ‘There is certainly no problem with supply of stock.’

“Panic-buying is only an option for those who can afford it and it often means that others go without.”

Tesco has also confirmed that there is plenty of food coming in every day with constant deliveries across the UK.

A Co-op spokesperson has apologised to customers saying,

“Like many retailers, we are impacted by some patchy disruption to our deliveries and store operations but we are working closely with our suppliers to get re-stocked quickly,” a spokesperson for the supermarket said.

Supermarkets are now looking for clarity as Boris Johnson has said this week that “critical workers” are able to go to work if they have been pinged. The list of key workers who are able to take part in the self-isolation exemption is expected to be announced today.

Have you been affected by supermarket shortages? Tell us about it down below! 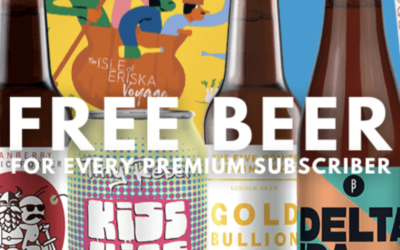 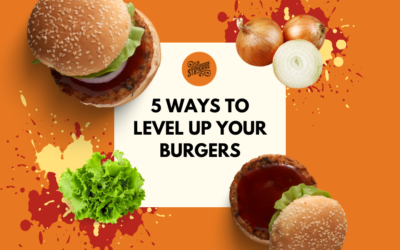 5 Ways To Level Up Your Burgers

There is nothing better than sinking your teeth into a good burger, but do you sometimes wonder how to level it up? ... 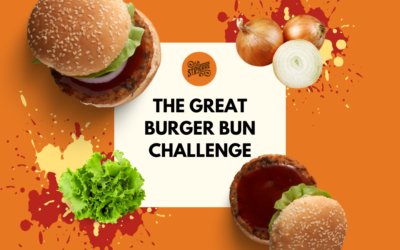