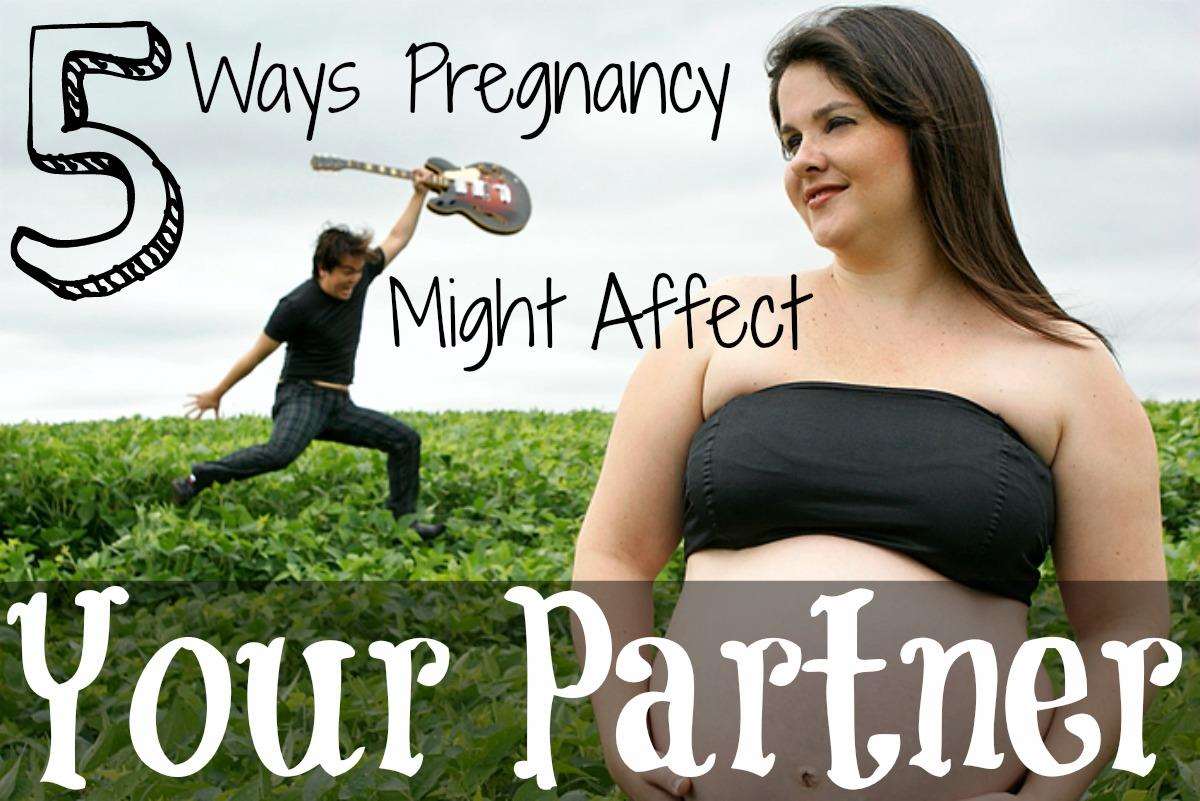 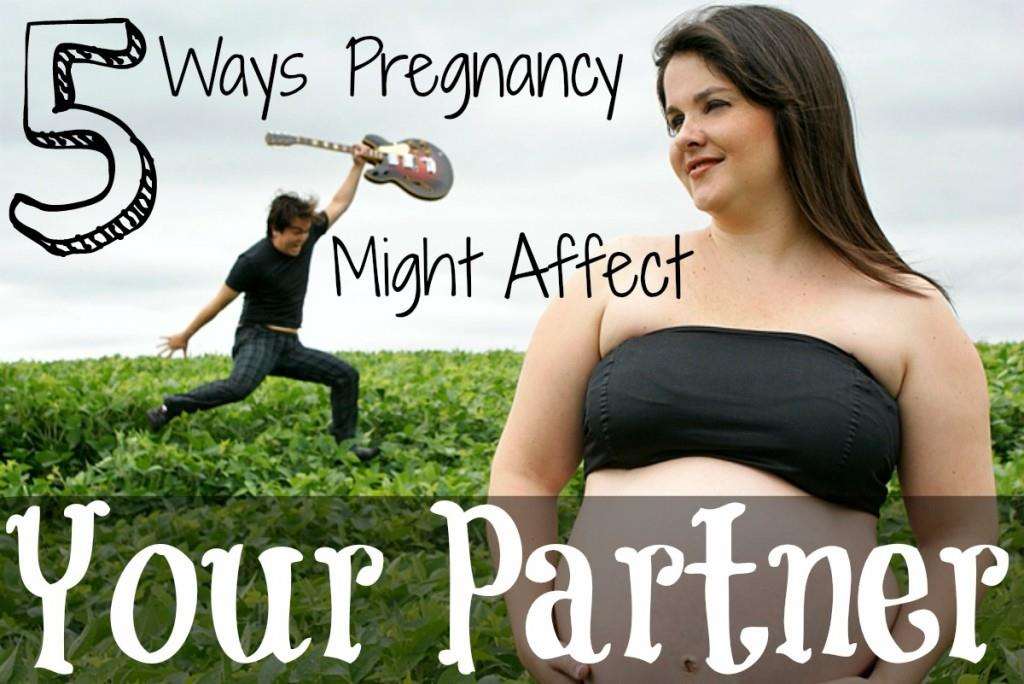 SONY DSC
Expectant mothers are always the primary concern in a family when a child is on the way, and that is the way it should be. However, the concerns and emotions of the father or partner are often neglected.

A pregnancy should be a team effort between a mother and her partner or close relatives. And while the emotions experienced by a father can’t be compared to those experienced by a mum-to-be, a little empathy about how a pregnancy might affect a partner, along with expert pregnancy care, might enhance the entire experience.

Men in particular could be affected by a pregnancy in five different ways:

It is not unusual for fathers to experience hormonal changes during a pregnancy. Although there is no clear consensus on why this might be the case, one hypothesis is that men are reacting to their pregnant partner’s pheromones. The stress of the early days will often lead to a sudden spike in a partner’s cortisol levels too, which might affect sleeping habits and appetite. Many men experience a sudden drop in their testosterone levels during the early stages of their partner’s pregnancy, which can lead to a subdued sex drive.

A loss of sex drive

A combination of stress, high emotion and decreased testosterone levels can leave a father with a diminished appetite for sex. And while some pregnant mothers will also experience a drop in sex drive, others will remain sexually active throughout their pregnancy. During the latter stages of a pregnancy, many mums-to-be will be carrying a lot of extra weight, and they might feel unattractive. Feeling like this might mean a pregnant woman doesn’t want to have sex at all, which can leave their partner frustrated. It is therefore essential that open and honest communication about sex continues throughout a pregnancy.

Gaining weight is part and parcel of being pregnant, but there is evidence to suggest that men are likely to gain weight as well. Most women will eat more than their recommended daily calorie allowance during the third trimester, and partners might indulge in a little ‘sympathy’ snacking along the way. However, another reason for a partner’s weight gain might be a sudden rise in cortisol levels. Excess cortisol can leave people craving sugar and fatty foods when they’re not really hungry. And as stress is a critical factor in the determination of cortisol levels, it’s a good idea for both pregnant women and their partners to indulge in relaxing activities such as yoga and walking.

Women have a long time to come to terms with a pregnancy. Even before they actually become pregnant, they are making plans, dealing with hormonal changes and mentally preparing themselves for the rigours of parenthood. Men, however, often don’t deal with the realities of pregnancy until their partner is expecting. After the initial excitement passes, men are often left with anxiety and hormonal changes – and these can lead to significant mood swings.

Although morning sickness is usually the preserve of the pregnant mother, men can often succumb to nausea during the morning too. However, in the case of a partner, sickness is more likely to be caused by increased cortisol levels – a direct result of stress and anxiety. It might also be the case that a partner’s eating habits change during a pregnancy, which might explain unexpected stomach aches and bouts of sickness.

Choosing private maternity care means both a mother and her partner’s journey is taken into consideration. From couples’ antenatal yoga to the luxury and privacy of a fully furnished suite, The Portland Hospital delivers services that recognise the fact that there is always more than one person involved in a pregnancy.

*This was a sponsored post about the symptoms of pregnancy