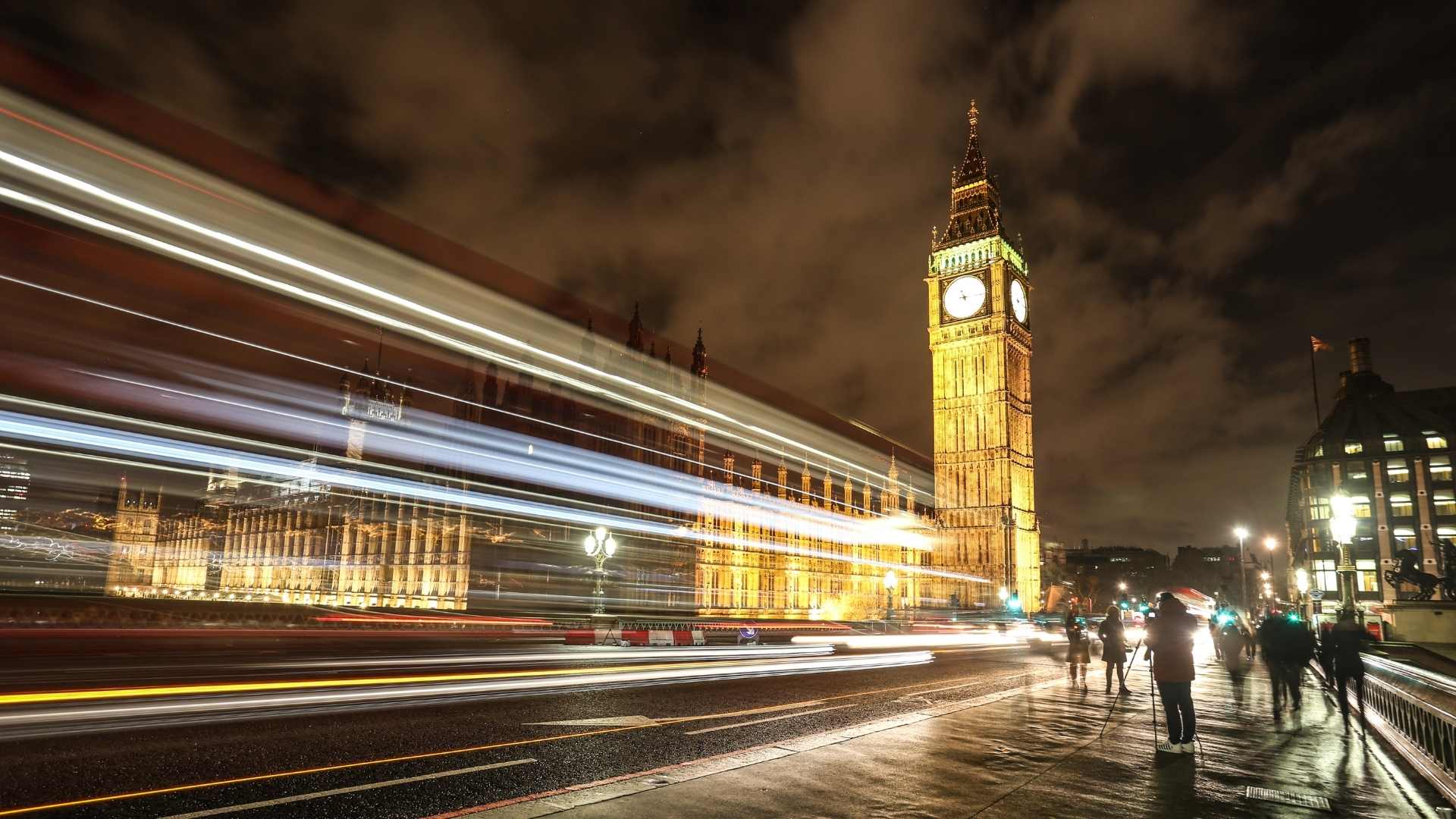 It’s always strange when people say they have no interest in politics. Because the actions of the government dictates so much of our lives. From house prices to safety to hospitals to schools and much more. The thing is, these people actually are interested in politics. They care about these things. They are often just put off by the methods that those in Parliament use to debate and make the rules. And we can have more of a say if we understand the process more clearly, which is why we should learn about it from an early age. But how do you talk to children about politics?

When there is so much political chaos in the news, such as Liz Truss resigning as Prime Minister after 44 days or the lies that brought down Boris Johnson, it is helpful to explain to kids about how the system works, how it should work and how it affects them. So here are some tips for explaining politics to kids.

How do you talk to children about politics?

Compare it to what they know

Your child will already understand what it means to live and work under a set of rules. At school, they have the wider set of school rules to keep them safe and ensure they have everything they need to learn. You can compare this with the job of Parliament. The decision makers in both cases are charged with looking after the whole community.

You could discuss the reasons behind some of the rules at school. Encourage your child to think about what changes they might make to rules to improve their experience. If they are really keen learning more about governance, see if there is a school council for kids.

Another way to talk politics is to think about their pocket money. How do they balance the books between impulse purchases and saving for bigger items? Explain that governments have to make these kinds of decisions on a bigger scale every day.

Find examples they will understand

If you want to learn how to talk to children about politics, it is important you make it relevant for them. Talk about the things they see in everyday life that are there because of laws created by politician.

When you get in the car, you can talk about why it is essential that everyone wears seatbelts. Talk about the 10p charge for plastic bags when you go shopping. This is a great example, because it shows how governments use taxes to change behaviour and not just to raise money.

You can even talk about why there has never been a law to require children to wear bike helmets. Two bills suggesting this have failed in Parliament in the last decade or so. This allows you to talk about where the lines blur between the government’s obligation to keep us safe and our own personal responsibility. 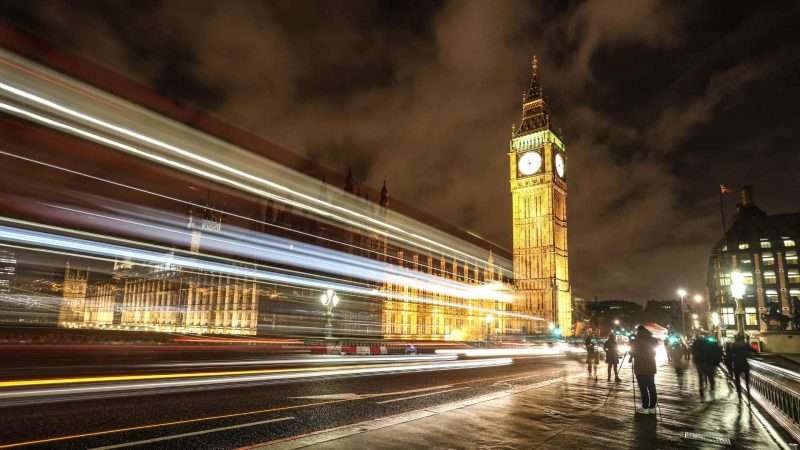 Democracy is a key element of understanding how to talk to children about politics. It is important to talk about how everyone 18 and over has the same say on their local MP and that this has not always been the case. But you should also give them a flavour of how it works.

Going to watch a family film? Take a vote on which one to watch and go with the majority. Thinking of a half term day out? Vote on the destination and go to the most popular. Vote on what to have for dinner. Bring in the concept of democracy to everything you do.

Look closer at the claims

For older children, you can introduce the idea of propaganda and spin. Discuss the fact that you often have to look at the wider picture rather than just believe what you are told by someone with a vested interest.

You can look at political advertising together and think about what the aim of it is. Why have they chosen the words that they have? It could be current ads, but you can also look at historical propaganda to help them understand how persuasive advertising can be and why you shouldn’t take it at face value.

Try and moderate your language

Many of us can become passionate when talking about politics. But one problem we have today is how polarised everything is. So, make sure you try to encourage your children to listen to all views, consider them and make up their own minds. Simply dismissing another side of the argument because of who makes that point is not helpful.

Be open to answering questions as and when they come up. Particularly at times of political turmoil or activity, other kids might talk about politics at school. This could throw up some queries from your child, so be there for them to guide them through.

How do you talk to children about politics? Leave your tips in the Comments below