3 Easy Tips When Talking to Your Bump 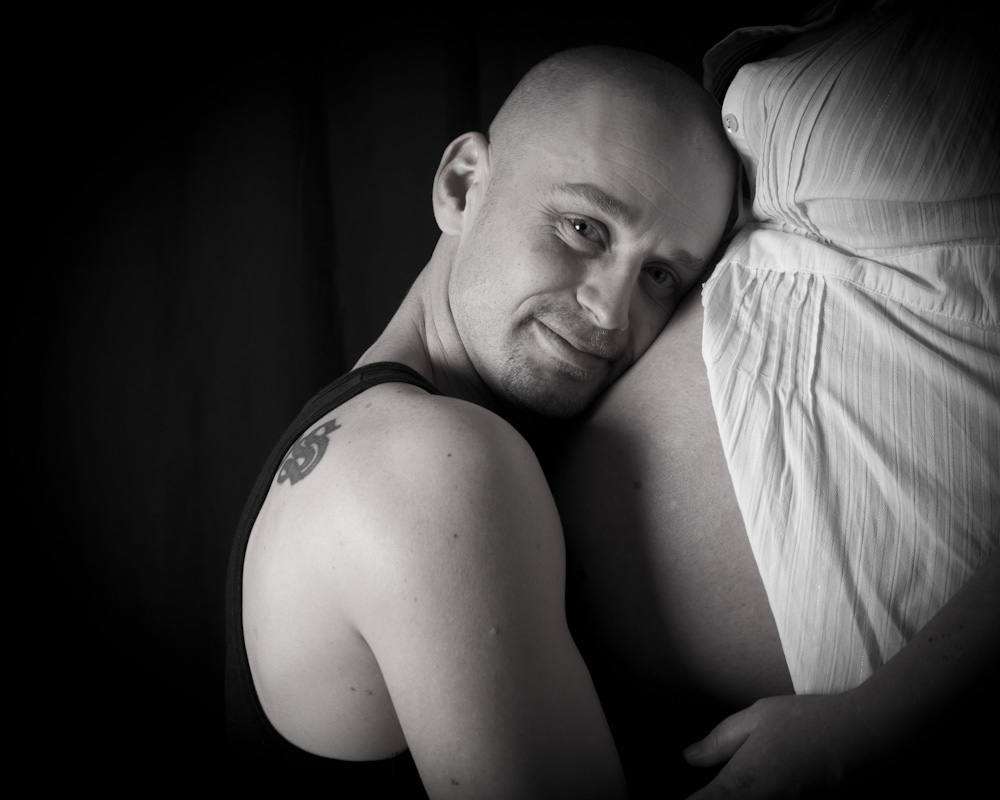 Where does time go?

I remember like it was just an hour ago, the first time we saw Ted on a scan in the sonographer’s room. Firstly, I was overwhelmed with a sense of relief, after having a previous miscarriage, but secondly, I was struck by his tiny arms & legs.

In fact, it looked like he had T-Rex arms & hands; so it was for this reason that we nicknamed ‘the bump,’ Rex. Rex was our go to name for the following few months, and even for the first few days when we couldn’t decide on a name, we called him Rex. It was a natural decision to, therefore, include it in his full name, once we’d chosen Ted.

During the pregnancy, I wanted to speak to Rex. I’d heard that it was a good thing to do for a number of reasons, but there was 1 hurdle I kept stumbling on; I felt a bit self-conscious and didn’t know what to say. I felt conscious that Jen was sitting there watching whilst I spoke to something I couldn’t see, touch, hear or feel. None the less, I ploughed on, because I knew the health, emotional & developmental benefits, and created some strategies t.o overcome my initial hesitancies.

The thing is, talking to your bump is crucial for development and emotional connection. And for dads, as we don’t carry the baby, connecting on that emotional level, during pregnancy at least, is much harder. So whatever you do, talk to your bump.