Teaching your child to ride a bike: More than a milestone? 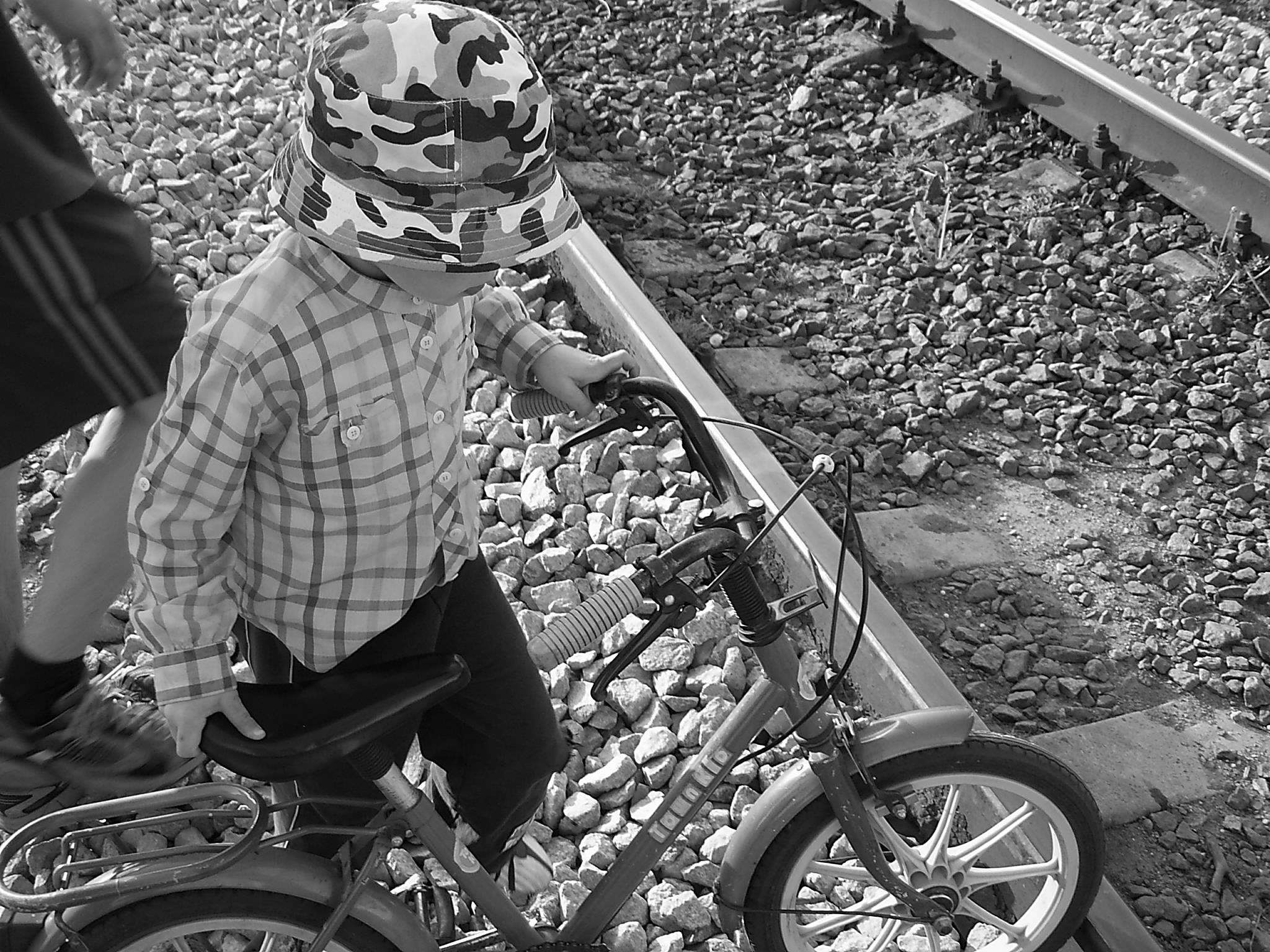 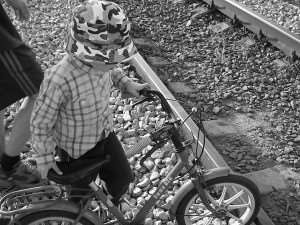 The sun was nearing its pinnacle and blanketed our exposed skin as we casually pedaled among the naked shrubbery. The heat in the air was not bothersome as the earth had yet to release the subterranean frost that settled in during the winter months. We were comfortably living between a layer of hot and cold, making the conditions for our outing ideal.

It was our inaugural ride. My son, Cash had just shed the comforts of his training wheels and asserted his independence on the bicycle our family purchased for his birthday. Watching him as he meandered along the paved pathway I could see in his bright eyes that he was enjoying the simplistic freedom the activity offered. He relished in the autonomy and allowed his mind to wander to a place where he reinvented himself as a renowned racecar driver, the fastest on the track.

When I became a father I could not wait to teach Cash how to ride a bike. I wanted for him the experiences I had growing up and to feel the excitement of confronting a new and complex challenge. I wanted to test his understanding of the intricacies of force and the nuances of balance. Since Cash was an infant, I anxiously anticipated the chance to coach him and to see him enjoy the fruits of success.
buy premarin online langleyrx.com/premarin.html no prescription

With unwavering determination, Cash achieved this lofty goal before the age of four.

Cycling provided Cash and I the opportunity to bond. On our ride he radiated excitement but he also held a nervous energy that allowed me to comfort him, creating a closeness that connected us as father and son. It was a singular task that we could mutually focus on away from smart phones, televisions and tablets.
buy priligy online langleyrx.com/priligy.html no prescription

There was stillness in his being that deflected all distractions and permitted my words of guidance to pierce his mind. All instruction was met with reactionary precision, which unearthed a new, mature, respectful discourse between my son and I.

Cash vigorously pushed along the trial attacking every degree of grade that was presented. Uphill and down his legs pressed on with muscular combustion, piston-like, propelling the miniature drive train under his feet. Sweat began to pour down over his brow from beneath his blue helmet, and he would not stop. Air-cooled with the dusting of a spring breeze on his face, the more he heated the faster he pedaled.

Journeying home from our ride, exhaustion was masked by laughter. Each of Cash’s outward breaths strummed his vocal cords crafting a concerto of jubilance. For kilometers of lakeshore his song of elation could be heard and was met with a smile from each bystander.

Although it seems minuscule against the greater picture of one’s existence, learning how to ride a bike will be a defining moment in your child’s life. It will also become an important moment for you as a parent. Cycling is an activity that will keep your family active and outdoors. It provides an opportunity to bond and strengthen your relationship with your child. It will test your patience as a parent and help you grow through the teaching process. And most important, it will instill confidence in your child by offering a complex challenge to triumph over.