The Challenges Faced by Single Dads 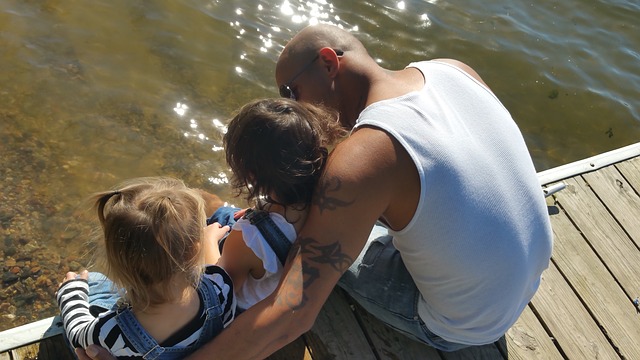 If you’re reading this and you are a single dad then chances are you are already aware of the challenges that you are facing as you have to deal with them on a day to day basis. I do think, however, that is is useful for the rest of us to appreciate and think about the struggle that all single parents face as part of their daily reality.

This article from The Independent published in 2010 states that there are 200,000 single dads in the UK. More recent figures show that there of the 1.8 million single parents in the UK 90% of them are woman. This still leaves a huge number of single dads facing relatively unique challenges in comparison to their female counterparts for whom the situation is considered statistically more ‘normal’.

Being in the minority

Due to the aforementioned statistics if you are a single dad you are less likely to be surrounded by people in a similar situation than single mums are. One single dad shared some of his challenges and triumphs with the Huffington Post and told them:

“It’s challenging, lonely, but I love my child endlessly. When your daughter sees other girls having mother-daughter time and she’s wondering where hers is, it can break even the manliest men. When I take her to birthday parties and such, all the moms gather and chat [and] I’m the father who’s off to the side. Other than the difficulties, it’s amazing to raise such a beautiful child through everything we’ve gone through. To see her grow, laugh, smile.”

We can all play a part in ensuring that dads are not cast on the sidelines when it comes to socialising – perhaps by being proactively inclusive in conversations at parties and by deliberately not choosing topics which may be alienating for a single father. Actively ensuring that single dads are not made to feel lonely will hugely help with the already demanding job of raising a child alone and we all know how hard and lonely parenting can be.

Sadly society is not moving on as quickly as it needs to when it comes to the topic of men’s mental health. This means that sometimes the social support that women receive from feeling able to talk through any issues they are having is not as readily available for men. This can prove problematic if you come across an unexpected roadblock at some point during your parenting journey and you don’t have a sufficient support network to help navigate you through it successfully. If you are a single dad who doesn’t feel adequately supported then I have written a list of charities, specifically for dads which you can find here. You can also build up your support network by helping others out when you can (perhaps dropping your child’s friend to school when you’re going anyway) and then asking for the favour to be reciprocated when you need it.

Sadly society’s view of single fathers is still stigmatised by the idea that a woman’s role is the nurturing one and therefore access to facilities (like toilets with changing facilities) are limited for men. In these instances the single father themselves has to lead the change, much like the Dadsnet’s campaign to make changing facilities accessible to dads, people need to show the current and next generation that men can parent as effectively as women can.

You know you’re a single dad when you can’t find a changing table for your child in a public restroom or when you get that odd look from someone after sharing that you’re raising your child solo. While single father households are on the rise, it’s obvious the stigma persists. Progress with society’s view, or things like offering changing stations, and resources and programs for working dads will only continue to evolve over time. Be the change.

Being a Single Father: Challenges and How to Overcome Them on joannasnannies.

Are you a single dad? Do you agree with the above challenges or can you add to them? We’d love to hear what you think! 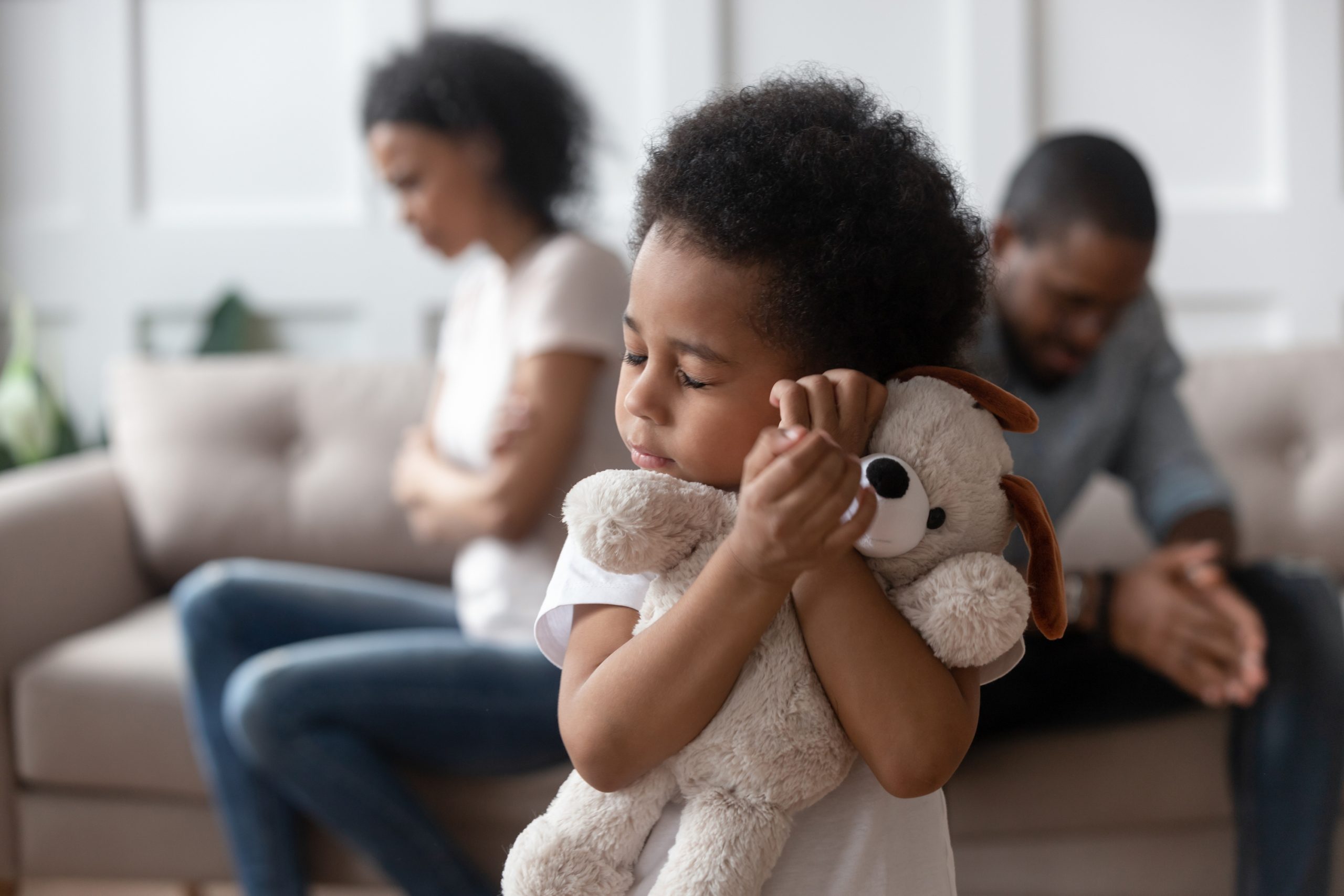 How can I avoid letting the bitterness between me and my ex affect our children?

I’ve recently split acrimoniously from the father of my two young children. How can we co-parent without letting our... 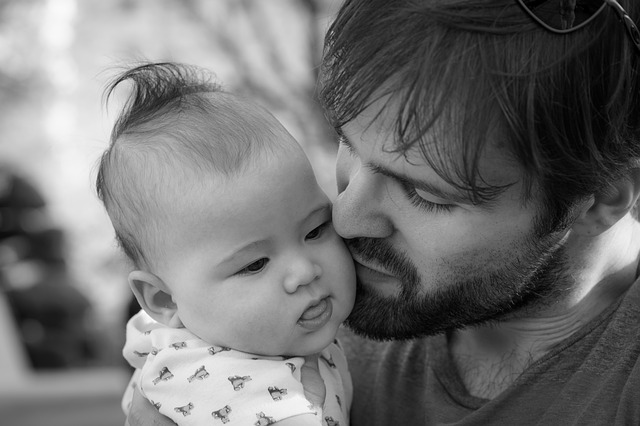 5 Charities That Specifically​ Focus on Dads

Sometimes it can feel like although there is a lot of support out there it isn't right for you and your situation....