The Dad Network on Channel 4 – The Dads 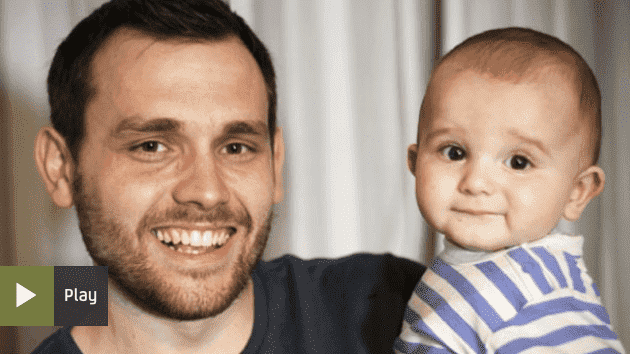 Channel 4 have just released, The Dads. A brand new series of short videos about dads and their babies, including me! Go and check it out!

To go along side the new One Born Every Minute series, starting tonight on Channel 4 at 9pm, they have made some short videos documenting the lives of 3 dads and their babies, called, ‘The Dads.’ They’ve just been released today so follow the link and have a look.

Channel 4 moved in for a few days to explore and uncover my relationship with the boy. Our video is all about bonding and how I’ve tried to carve out time to spend with each other to bond and build a close relationship. They even filmed us in the bath…

‘The Dads’ features 2 other dads talking about their lives with their babies. It’s a great insight into the world of being a dad and everything that it entails!

We’re excited for our first media appearance so watch the video and come back and let us know what you think. :)

Are you a member of our networks? We have one for dads with nearly 2000 members and one for mums too!