I think that is something we can all agree on. It also touches everyone at some point or another.

Worryingly, of all the different types of cancer that affect people, male cancers are not talked about enough. Movember is here to change that. Since 2003 the Movember Foundation has worked hard to change that. Their aim is to raise both money for, and awareness of, cancers such as prostate and testicular cancer and also the surrounding issues such as mental health and suicide prevention.

From humble beginnings in 2003 when two friends convinced 30 of their friends to grow a ‘tache to raise awareness of the issues, through to now when there are 5 million ‘Mo Bros’ and ‘Mo Sistas’ supporting the cause. With people participating from around the world, they have raised £402 million and funded 832 men’s health projects since 2003. 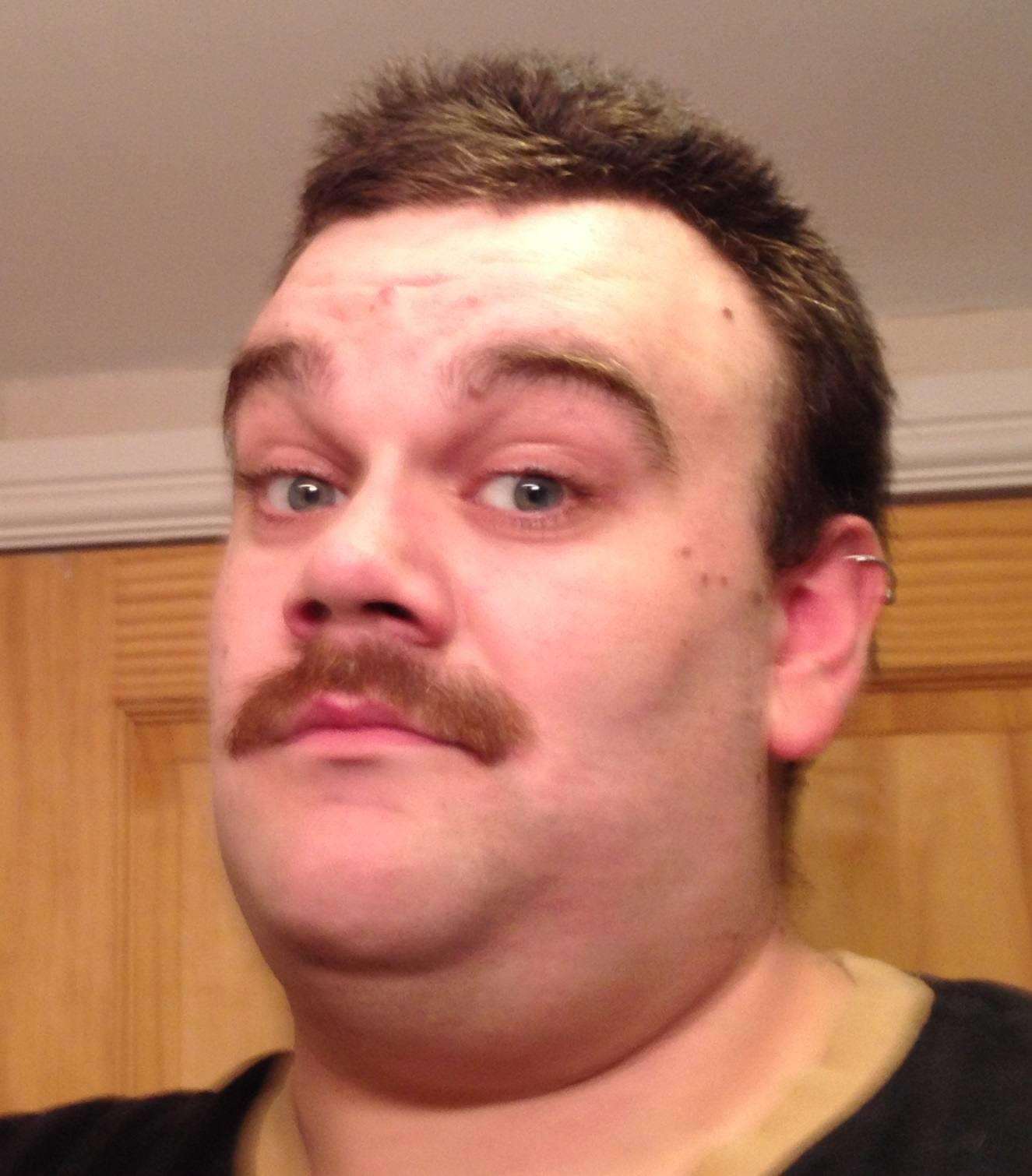 This will by my eighth year as a proud ‘Mo Bro’. My first year I was invited to join in with a team my work colleagues had set up, so of course I did. It has now become a recurring event in my yearly calendar, grow a ‘tache and spend a month with diminished affection from my wife! It is a really sociable charity activity, through the month of November I share knowing looks with other ‘tache wearing gentlemen and it sparks lots of conversations with people, which is the whole point of the exercise!

This year I thought it would be fun to share the experience with the other amazing dads here at The Dad Network. So with Al’s kind permission we have our first ever Dad Network Movember team. The link to the team’s page is here.

It would be great if you are able to join the team either as a ‘Mo Bro’ or a ‘Mo Sista’ and obviously any donations you can give would be amazing too.

For further information about The Movember Foundation their webpage can be found here.