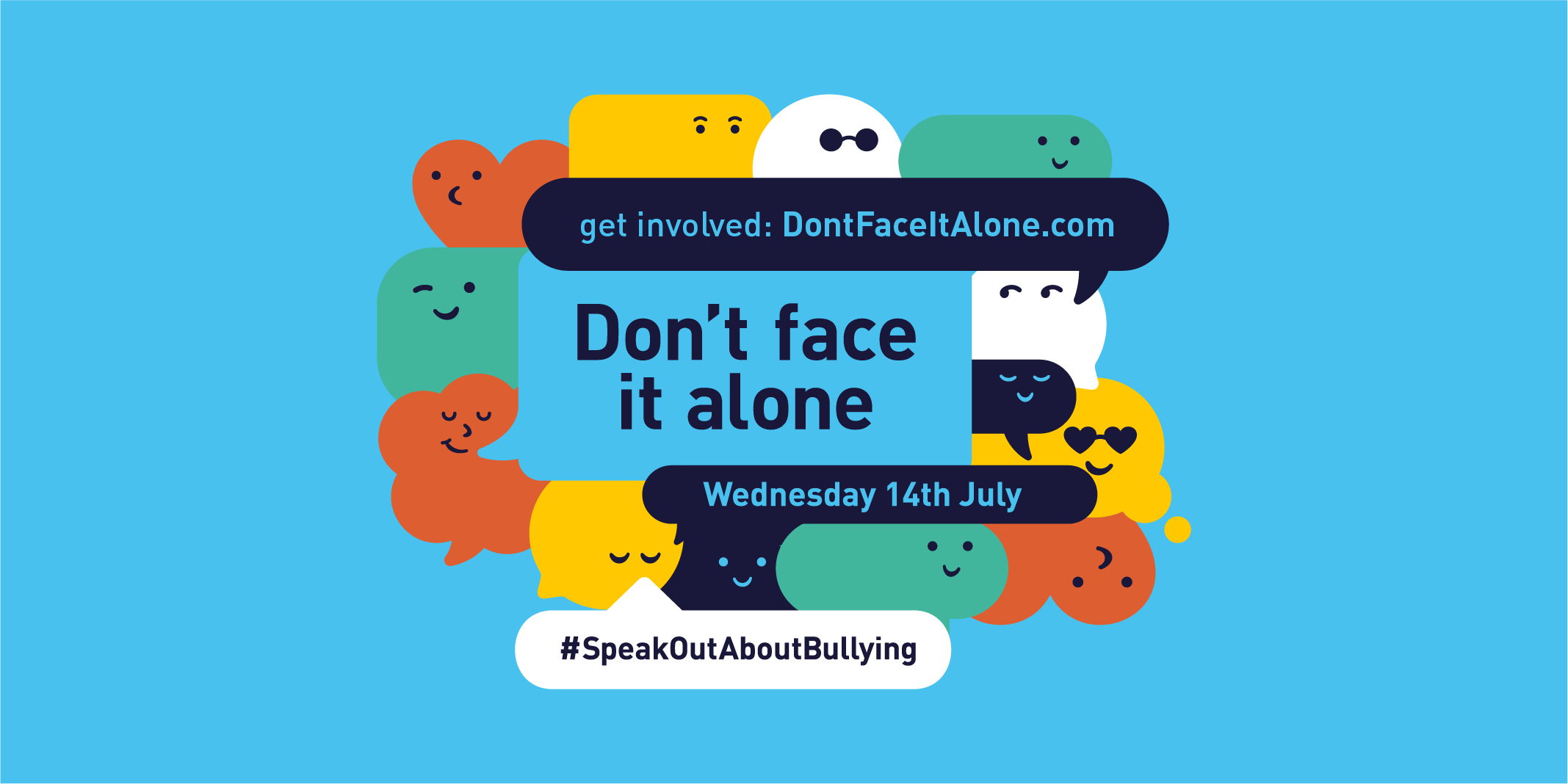 The drive, with the hashtag #SpeakOutAboutBullying, coincides with research that found 54% of young people admit to being bullied but 41% would not tell for fear of making the problem worse.

Mr Johnson, who hosted a reception at Downing Street ahead of the launch, said: “Bullying in any form is completely unacceptable and should never be tolerated.

“The more we speak up about it, the harder we can work to stamp it out – so I applaud The Diana Award for their important campaign, which will provide vital support to those who are suffering.”

Alex Holmes, deputy chief executive of The Diana Award, said: “At least one child in every classroom experiences bullying every day, and we are increasingly seeing that it continues online via social media platforms, messaging and even online gaming.

“Don’t Face It Alone aims to encourage the nation to have the conversation around bullying, showing young people they are not alone.

“No-one should feel worried or embarrassed to speak out if they are being targeted.

“We want to help schools, parents, guardians and young people speak out and support each other when they see or face bullying online or offline.”

The Diana Award was set up in memory of Diana, Princess of Wales as a legacy to her belief in the next generation’s capacity to change the world.

Do you think we need to be doing more to tackle bullying? Tell us about it down below!