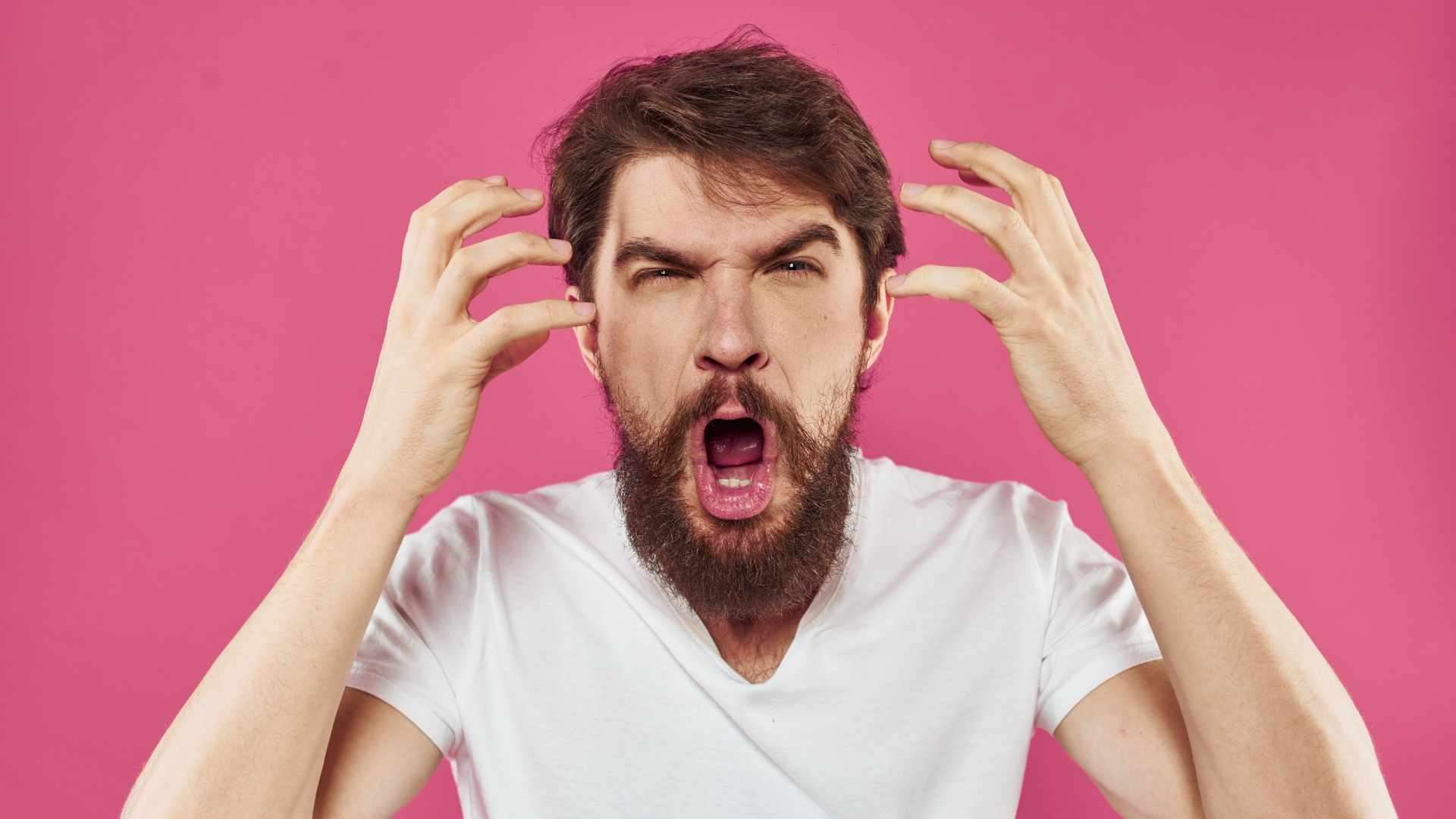 Whether you’re scrolling social media, watching telly or eavesdropping on the bus, there are certain irritating words that keep cropping up all around us. You know the ones. They grate on you like nails down a blackboard whenever you hear them. It could be through overuse or just because you hate the sound of them, we all have those annoying words we can’t stand.

Just so we don’t pepper our articles with too many of them, we did a bit of market research on social media. We asked you for the words that annoyed you and you replied in your hundreds. Let’s have a look at those words that you just can’t stand.

It started with a lot of dads complaining about filler words. You know, those annoying verbal ticks we use when we are thinking about wnat to say. Much like ‘you know’, you know? Anyway, Peter Barton raged that “the word SO seems to be starting sentences for far too many people these days!”, to which Les responded that it seems to be a particular issue on teatime gameshow Pointless!

In the same vein, Ron Birkby is most annoyed by the word “Like!… the most inappropriately used word by the younger generation; drives me nuts!!” and Pete Nelson’s contribution was “Literally. I literally hate that word.”

A lot of the irritating words you submitted were those that crop up in people’s social posts. For example, Andy Theaker fumed that he couldn’t stand reading “Hun! The most f**king annoying word in the English language!” And although there were a few replies to his comment, it is a travesty that no one asked “you okay hun?” Missed opportunity, right? 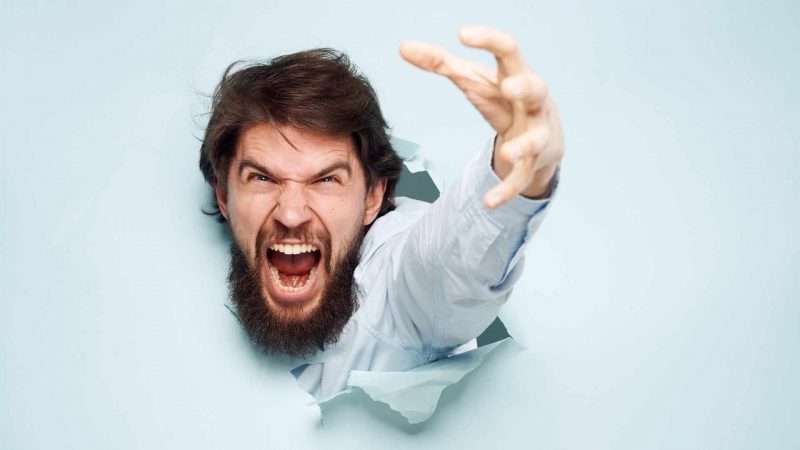 Similarly M Rodriguez gets annoyed by “Furbaby, doggo, hooman and shook.” Reggie Thompson
shared some common ground, being annoyed by “hollibobs , furbaby, crimbo, woke,” and warning that we should “Go put kettle on …. I may be some time …. 😂😂.”

Some dads reported that commonly mispronounced or misused words were their particular nemesis. Michael Anthony Shea is wound up by “Irregardless,”  stating that it “isn’t even a word!” In addition, Alex Phillips is no fan of the mispronunciation “pacificly”

A number of the words in question were uniquely annoying to one person, Ian Mosdell tells us “I hate it when people are referred to as individuals, I hate that word.”

But Gary Williams summed it up for many when it comes to irritating words, saying that for him it is “Work. Gets me every time 😂”

Do you have any more annoying words to add to our list? Leave them in the Comments below