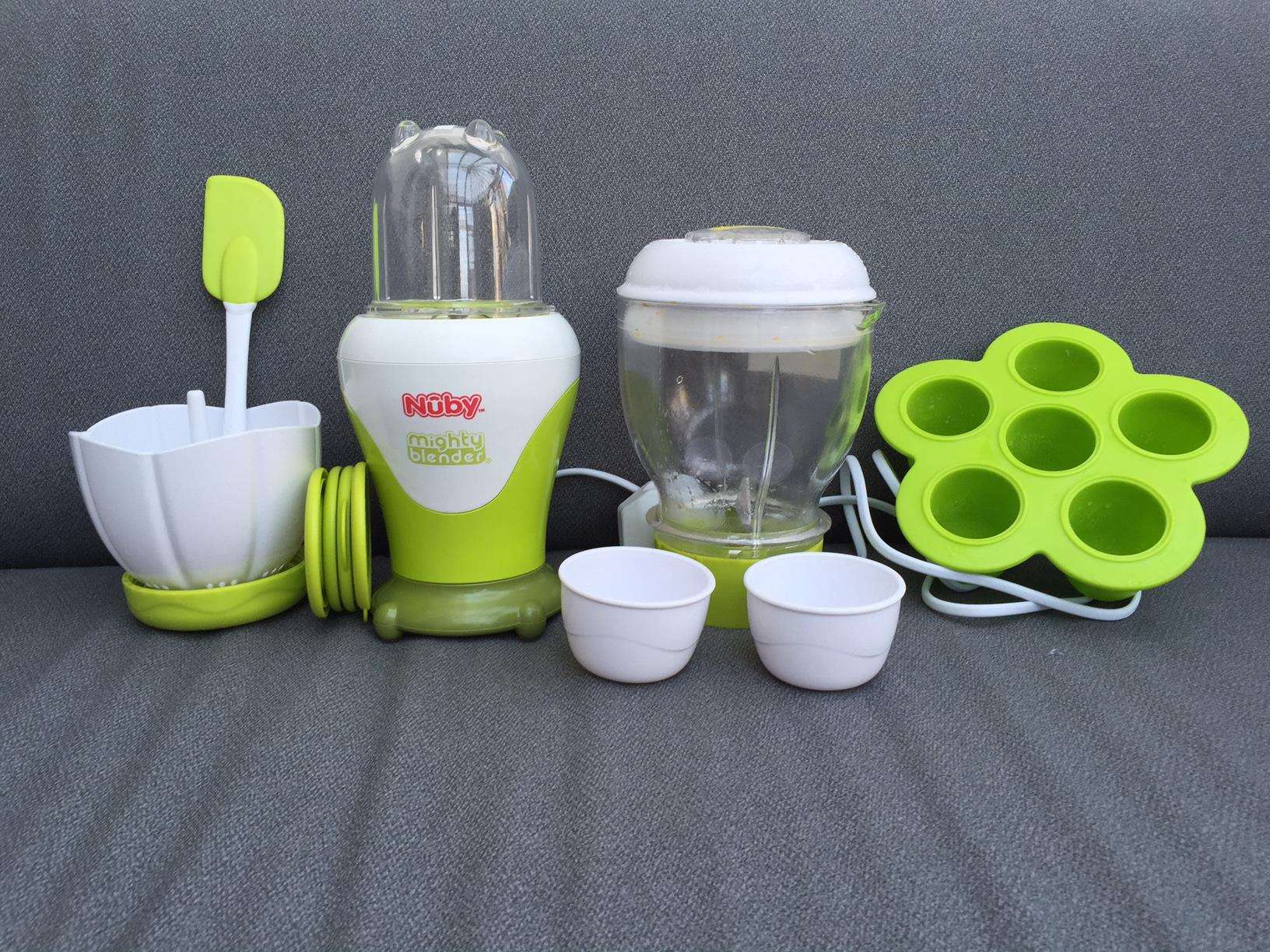 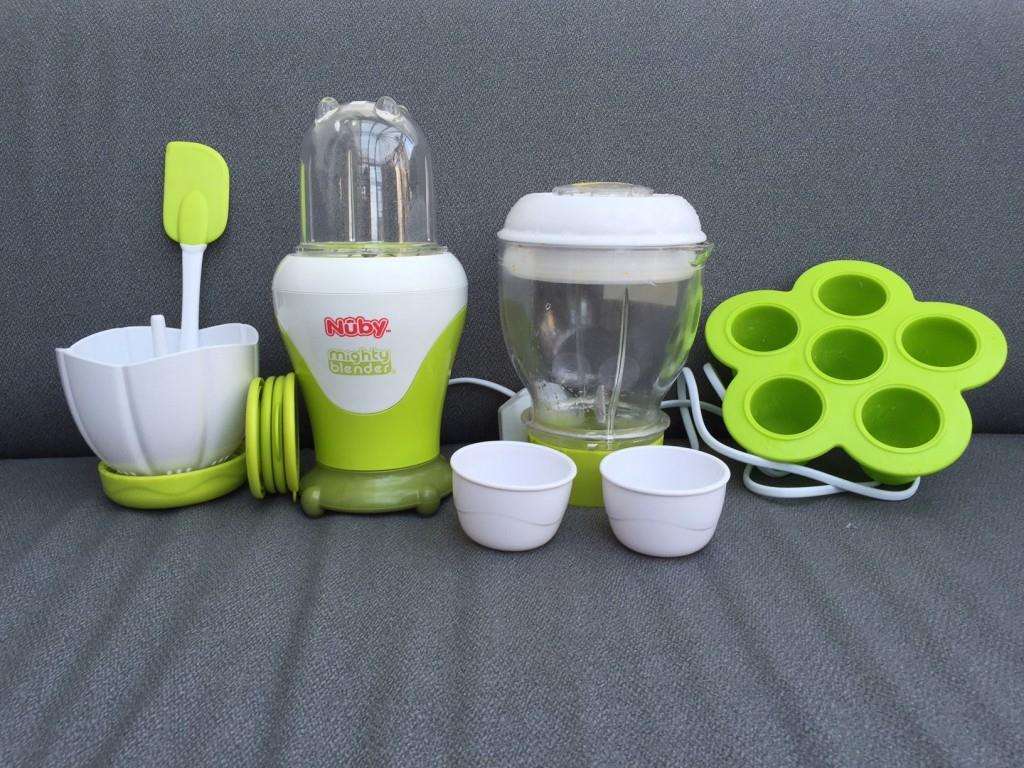 As a man who likes to keep fit and healthy, my diet has the potential to be a very serious thing. Notice, I said potential! I mean, it is serious but no-one would really know that, what with the amount I eat and the quantity of Chinese takeaways I have (I’m actually eating one as I type… kind of ironic right).

Having said that I like the idea of starting each morning with a healthy smoothie / drink / juice. You know the kind I mean; the green ones with spinach, broccoli, blueberries, wheatgrass and other super foods. This has however, been a mere idea for some time now mainly due the fact I didn’t have a blender. Now I do though!

Nuby sent us their Mighty Blender to review and I’m over the moon! Not only because my grand plans to begin each day with a super food extravaganza can now be put into action but because we can now make the boy some delicious meals for his weaning journey to develop further.

To be honest, the Nuby Mighty Blender

is predominantly designed for weaning rather my smoothie dreams but I’m hoping that it can double up for those dads who like gadgets that cater for more than 1 thing.

When it arrived I was pleasantly surprised to find a few more accessories in the box too. Take a peek at the slide show to see what we got! There are 2 different bowl sizes (a large batch bowl and a short cup) which are good to vary depending on the quantity of what you’re making; either a batch load or a single portion. The 2 different rotary blades are great as well because they allow you to have more control over the consistency of the food. This is great because you can custom it to suit your babies weaning stage.

One of the things to look for in a blender is how well it cleans. This one is pretty good. The blade unscrews and the bowl is smooth so you can wipe it down without a struggle. I also added some water and gave it a quick blast in the blender too, which helped get it clean.

My favourite feature though is the simplicity of the actual mechanism to blend. You put the bowl & blade together and place it on the base. Simply push down and it blends. A really good design idea so you don’t have on off switches to fiddle with. It is possible to lock it in place as well should you want a longer blend.

One obstacle we found however, was that I had to wiggle the blender a bit to make sure all the lumps found their way to the blades. It may have been that the consistency of what I was blending was quite thick, but the flow within the mixing bowl didn’t seem top notch. The high end blenders have this issue solved to perfection. What you want is a blender that pushes the food back down towards the blades in a cycle. You do have to pay for this though! A blender that evenly blends all the food is obviously a lot better but with a smaller amount of food and a less thick consistency, the Nuby Mighty Blender

is a great piece of kit. It’s relatively small and compact so it can be stored easily or if you want to leave it out, it doesn’t take up too much work surface. The noise level isn’t too high either!

Below you can see our latest Vlog, featuring the Nuby Mighty Blender

in action. The recipe we make is delicious as well, so try it out!

The best thing about this blender is the fact that it encourages you to make your own baby food from your own ingredients. If you want your baby to eat healthily, this is a great step towards doing it.

The blender is competitively priced at around £50 (depending on where you shop) so it’s a fantastic, affordable option.

Right, I’m off to make the boy some dinner and myself a healthy juice smoothie!

receives an official Dad Network star rating of 4 / 5 and received our award of recommendation. 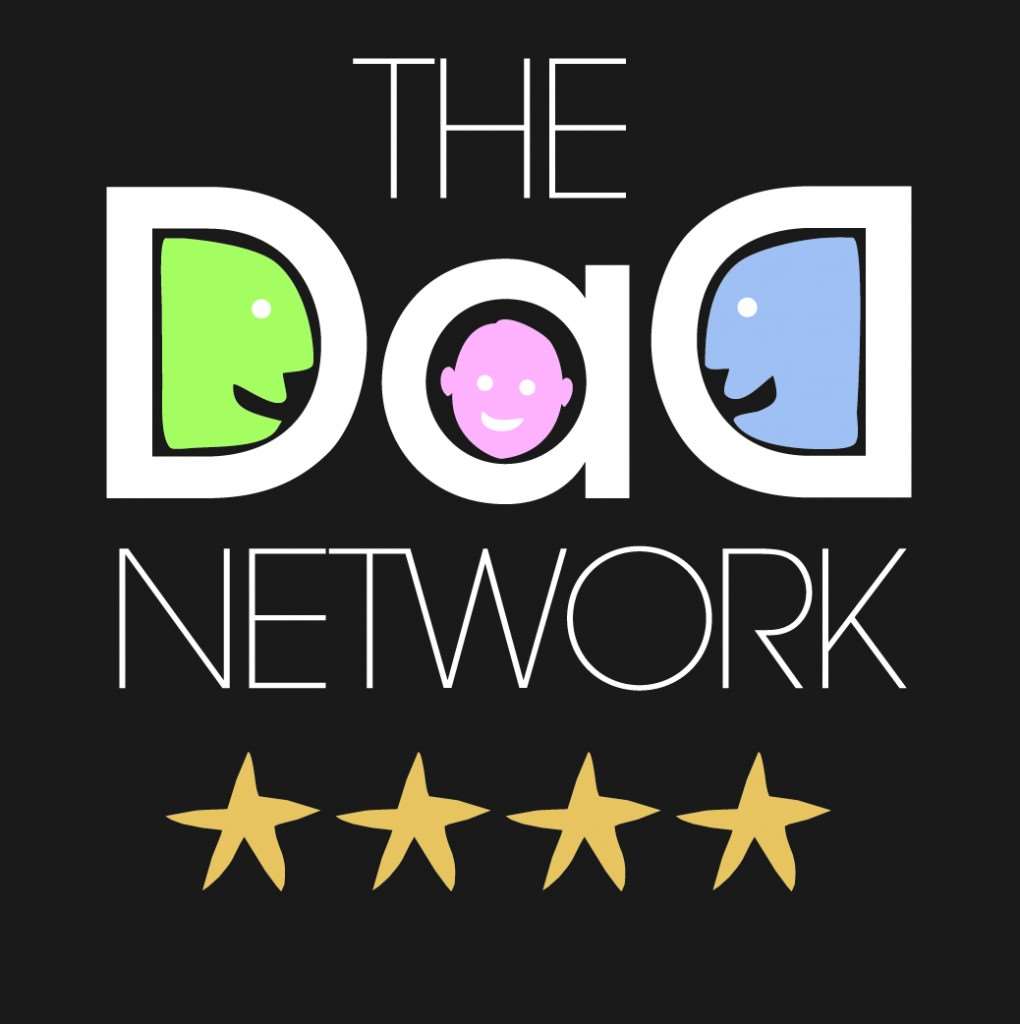 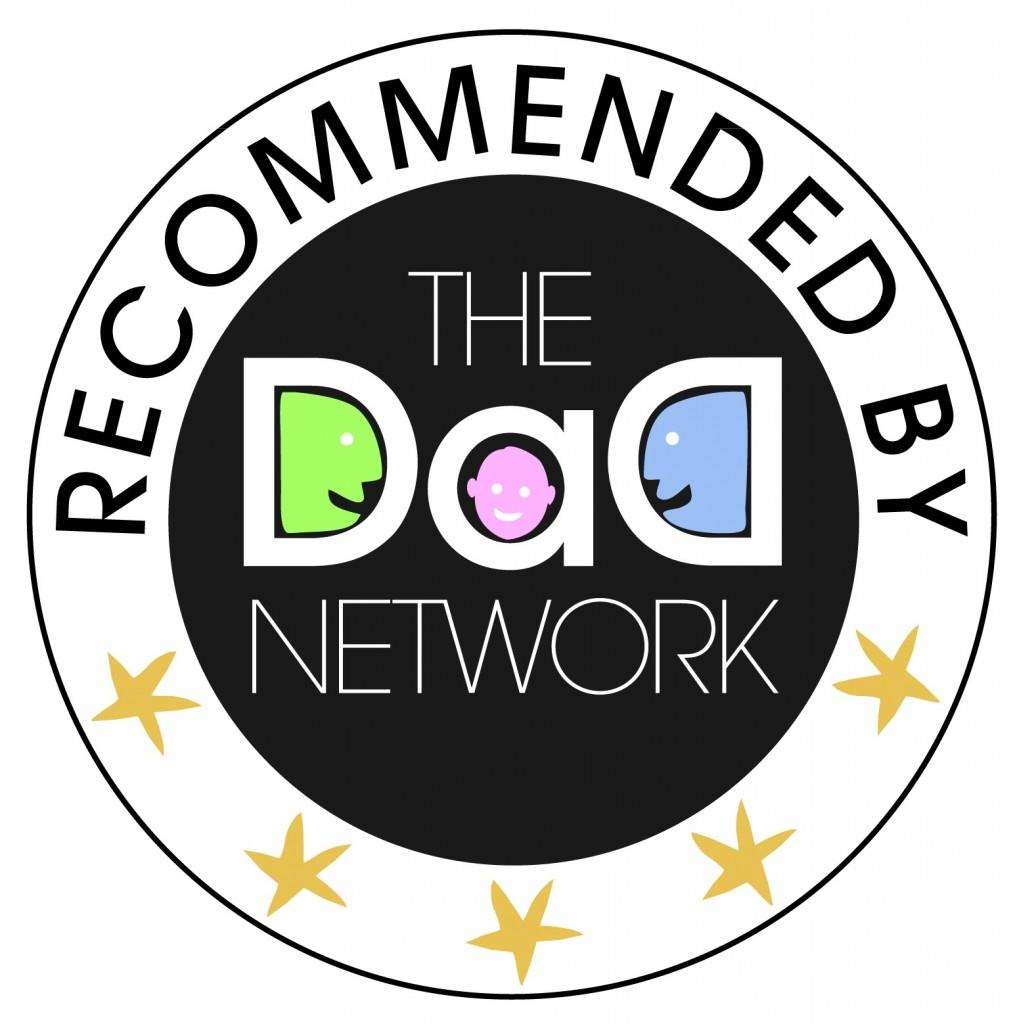 *Nuby gave us the blender in return for a review. The opinions are genuine.