The pain of watching other mums breastfeed 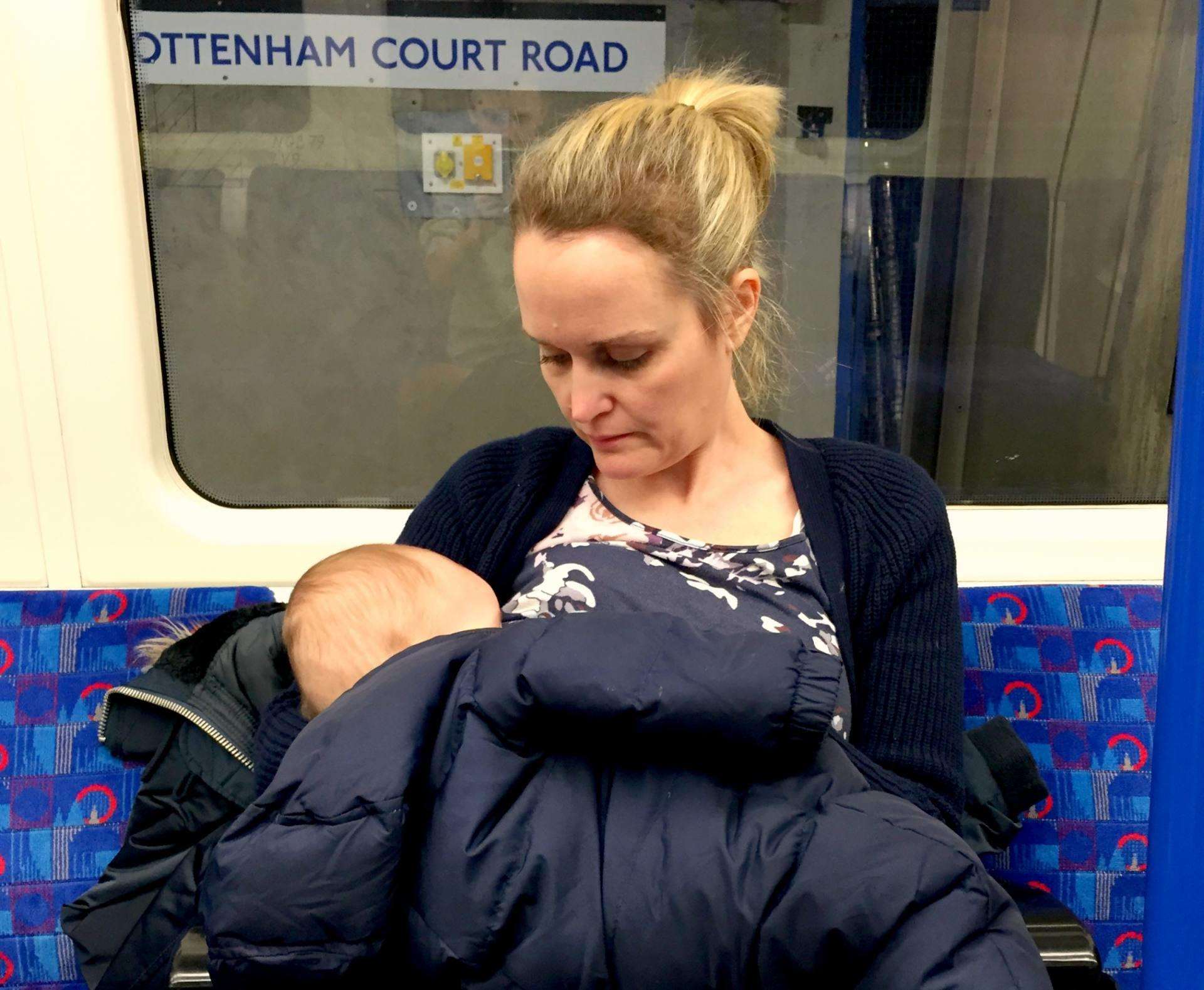 Age 0-1 | it's the FERGUSONs | Sex and Relationships

A few weeks ago, I saw lots of mummies smashing the skillful art of breastfeeding whilst standing up. (I’m in awe and am pretty sure I’d be useless at it if I were a woman)

Jen used to have to breastfeed Ted standing up all the time because he used to feed so much that it was a case of anywhere and everywhere.

Seeing mums breastfeeding their babies always makes her quite emotional. (She was told by the doctors that she had to stop breastfeeding due to high levels of medication. The decision to stop was taken out of her hands. I think she’d still be feeding him now if it hadn’t! Anyway, she has never really accepted it or gotten over it.)

Today she said to a man she had met for the first time, ‘God, I wish I could breastfeed Ted again. I wonder if someone will lend me one of their babies.’

She said it with a smile but I knew inside she was hurting a little. With each baby we lose it becomes harder and harder and our dreams and hopes for another become further out of our reach.

We may still call Teddy our baby but he is literally sprinting away from being anything of a baby! He’s in a big bed, he hasn’t used a pushchair in forever, he goes to nursery! For us, if we are honest with ourselves the baby stage is over.

But we loved every second of it.

And we would give anything to be able to re-live those days with Teddy all over again. He’s just getting so big so quick and we try and cherish it and we try and capture it but it’s going too fast.

On our way home Teddy asked Jen if he could use her lap as a pillow. Obviously, she obliged and we used our coats to make him up a little bed. Just as his eyes began to close he climbed on to Jen’s lap, snuggled down and said,

He then fell asleep in her arms.

He stayed that way the entire journey and she ended up walking with him in her arms in exactly the same way she would have if she were feeding him.

In that moment Teddy wanted to be Mummy’s baby just as much as mummy wanted him to be. 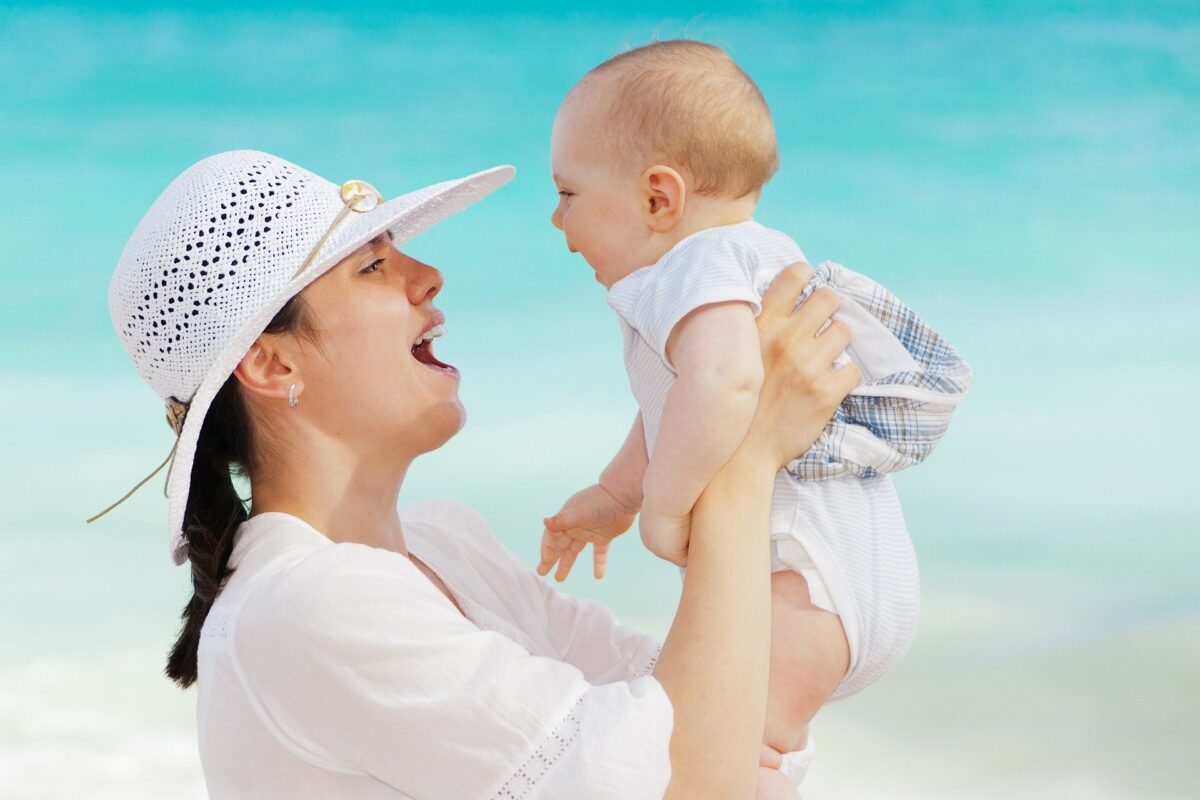