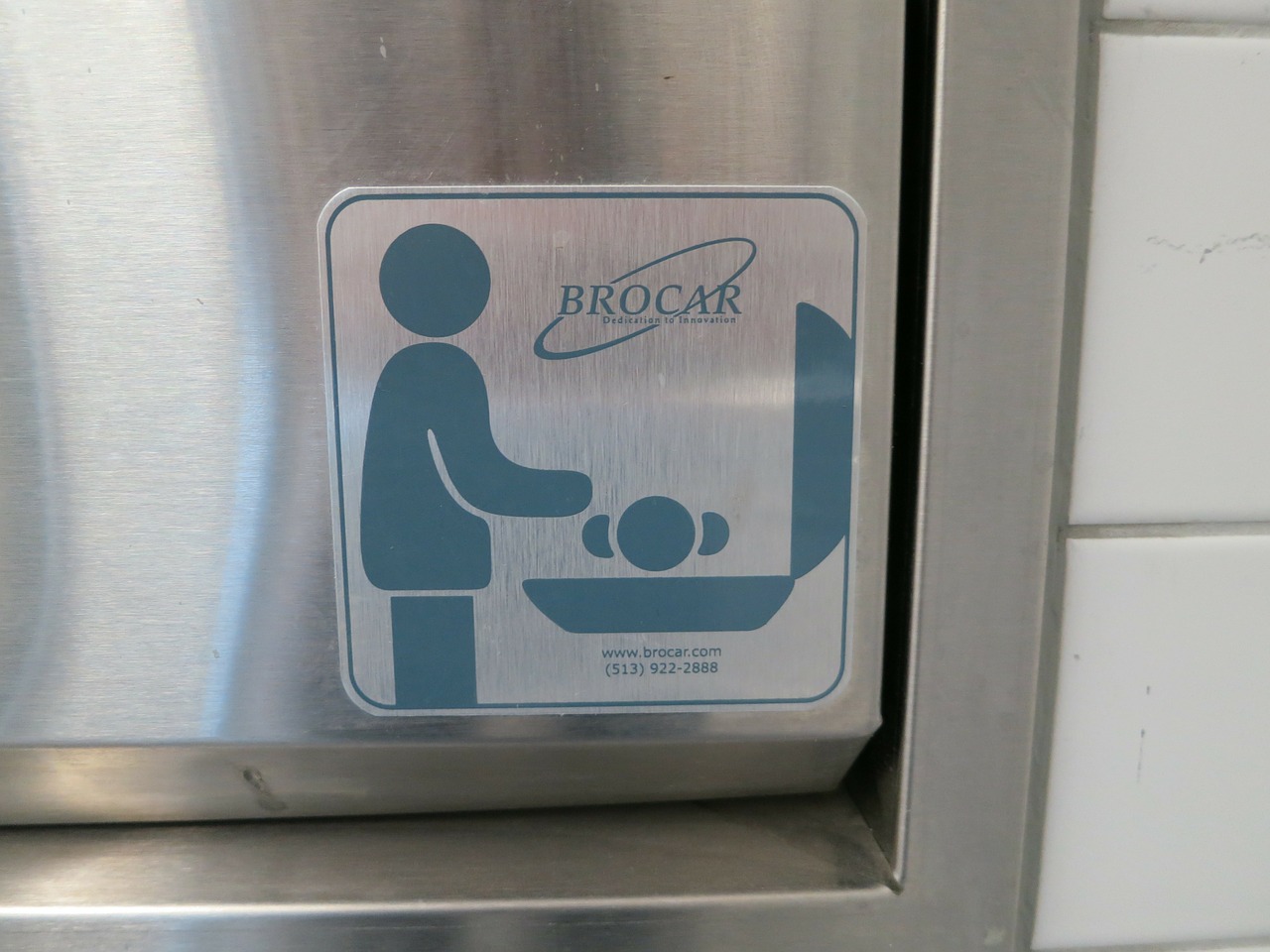 3 Years ago, TheDadsnet founder Al Ferguson, went undercover to expose the issues fathers face when it comes to changing their baby’s nappy when out in public.

Al shared his findings on social media channels. As a direct result, 1 high street restaurant chain; Strada, pledged to add a baby-changing unit into every men’s toilet in all of their UK branches.

But sadly this was only 1 company. the problem persists and now we are campaigning to make positive changes for all.

His campaign for improved baby-changing facilities for dads in the States was supported by thousands of fathers.

And despite the law changing in the USA back in 2016 when President Barack Obama introduced a law ensuring facilities would be available in both men’s and women’s toilets, it’s still an issue in the USA just like it is here in the UK.

We do have recommended standards, but there is no legal requirement for businesses to provide baby-changing facilities.

“We see more and more single dads, fathers out with their children, and we’d like to see more money from the government for facilities and better facilities. We all need baby-changing facilities and to have them isolated into a female toilet is wrong.”

The answer is simple; a small, cheap, fold up baby change table in the men’s toilets.

We recently filmed with Sky News, who were keen to highlight the issue and support the thousands of dads left with no-where clean and safe to change their baby.

TheDadsnet has already made a difference, but there is still a long way to go. And therefore, we are currently doing 2 things:

You can support this petition by signing it and then sharing it on your social media channels. Hopefully, with your support, we can see a real change across the UK. 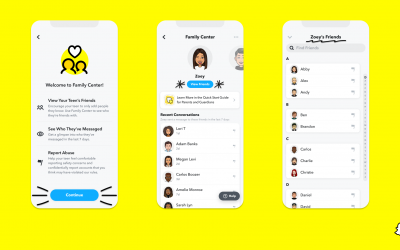