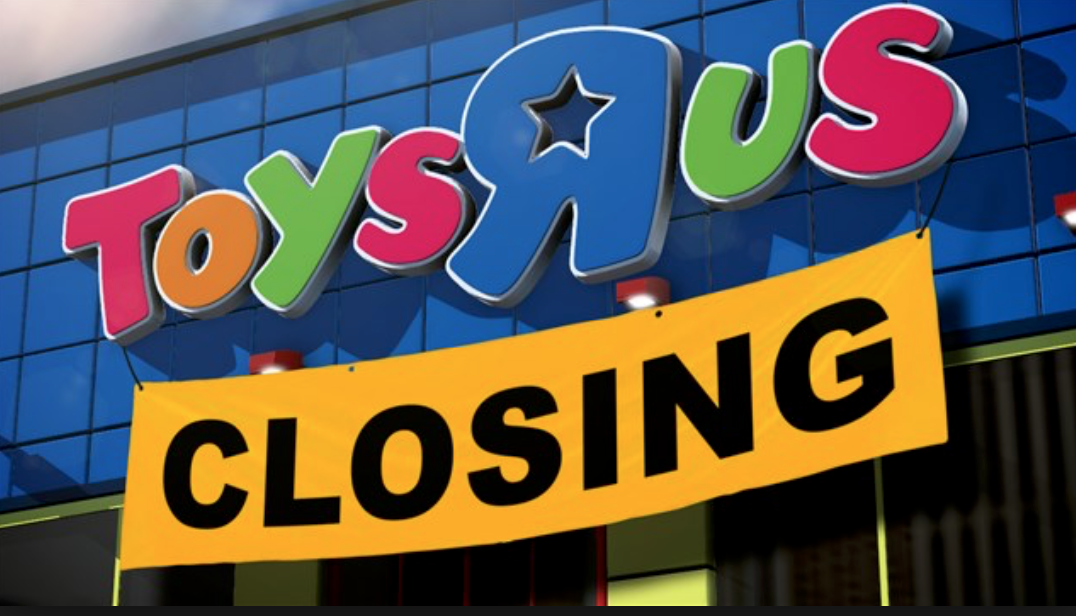 Little Sport Star was conceived in 2012 in the wake of the London Olympics. Originally a baby shower idea – when my wife was pregnant with Nina, our first baby – I saw a gap in the market.

Sport is an international language and a way to bring people together, from day one onwards. And although we can’t predict a little one’s future tastes (dolls, cars, football, dinosaurs, dogs) it’s a decent bet sport will play a small role at some point in their life. I personally think that baby toys are too pink, fluffy and one-dimensional. Plus there’s not enough for dads in the mix.

The birth of Little Sport Star

When I focus-grouped the earliest prototypes of our toys everyone agreed the concept was great … even if the execution was terrible. Which it was. I’m happy to say we got better!

With friends and family mucking in, Little Sport Star began to evolve. I found a professional designer who was able to turn my ideas into reality.  We shared the same vision. The range expanded and product design drastically improved. Soon enough, we were turning heads at trade shows and orders started to flow.

Frustratingly, big retailers were skeptical. While we were doing solid sales at an independent level – and getting solid press coverage as we went – the biggest names on the high street thought the combination of babies and sport was illogical.

The worm started to turn around the time our second, Lucas, was born. Sales were humming along and the press continued to talk up Little Sport Star. When we launched our baby tennis racket at the Australian Open in Melbourne, it was a big moment. The event kickstarted a relationship with the tennis world that’s strong to this day. John McEnroe was commentating on Wimbledon when the BBC showed a baby playing with one of our tennis rackets – “you can not be serious, a baby playing tennis?!”.  He even mentions the moment in his autobiography. His friend Serena Williams also has our tennis racket.

Our stock was rising and sales were strong. Big UK retailers were still dismissive but at least they were opening up. By now we were being offered space in major high street stores but unfavourable terms made it too big a risk.

With momentum on our side, I was feeling confident. Too confident, perhaps. Buoyed up by recent wins and a surge of enquiries off the back of the Aussie Open, I decided to borrow, scrimp and save as much cash as I could and placed my biggest stock order to date.

I got into debt; I placed a massive stock order and I waited for a full shipping container’s worth of sports toys to arrive.

The factory where the toys were made was understaffed because of a national holiday. Shortcuts were taken, mistakes were made and my toys failed their safety inspection. It wasn’t just me, other customers suffered the same neglect and the factory’s reputation was in tatters. The factory quickly closed its doors, unwilling and unable to correct the situation and giving me little legal recourse to claim my money back.

So there I was: penniless and with a hoard of substandard toys; unfit for sale. I couldn’t sell them even if I wanted to.  “Get me out of here!”.

As I saw it, I had two options. I could go back to the day job and try to pay off my debt, or I could have another go. I opted for the latter, so I went to Vegas. Not to bet the family silver on red but for the annual baby show. It was a good move, I even avoided the casinos (honest darling).

The expo opened at 9am on a Sunday morning. By 10am I had found a US company who wanted to work with me. I chose them because they had the biggest stand, slap bang in the middle of the entrance hall. I didn’t know their name, and it sounds naive as hell, but I was impressed by their stand.

At the end of our talk, the boss threw me his hand. “My hand is as good as a contract,” he said.

I called my wife shortly after. “You won’t believe it,” I screamed, “I’ve hit the jackpot …”

But at the time I was reading Richard Branson’s autobiography, so I was feeling particularly bold. After all, here I was in Las Vegas, playing my last card. In hindsight, it was a huge risk – my new US partner could easily have nicked my ideas and left me hung out to dry. But instead they threw Little Sport Star a lifeline.

Armed with our new partnership – and a range of roys, which by now included baseballs and American Footballs – talks began shortly with the iconic Toys ‘R’ Us.

After three years of life, this was our first major opportunity.

The Toys ‘R’ Us lifeline

Once on shelves, Little Sport Star sales started slowly; they picked up over Christmas and soon they flying. We were struggling to keep up with demand.

Appetite was growing, orders were moving and it felt like Little Sport Star had arrived.

This is where we started. A year went by before news broke in September 2017 – Toys ‘R’ Us had filed for chapter 11 bankruptcy. I was nervous, but people assured that this wasn’t a catastrophe. Toys ‘R’ Us was simply restructuring to clear debt, it wasn’t the end …

Until it was. A few months went by and it was more or less business as usual. I kept reordering stock to fulfil demand and, even during an uneasy time, sales continued to surprise. But in early 2018 the news broke: Toys ‘R’ Us was doomed.

I had just ordered another load of stock with no means of selling those goods.

When I say there was no way of selling the goods, I was advised to sell in-store only; instead of going down the independent online route. I had no website or shopping platform I could turn to. I had listened to experts who told me to hit retailers for better visibility; to lean on their bigger marketing budgets, and to safeguard distribution and delivery.

I listened to the experts against my better instincts. My first trip to a Toys ‘R’ Us store to see Little Sport Star on shelves wasn’t a pleasant one, it felt like shopping in the past. The penny should have dropped.

So 2018 has been me, with the help of some friends and support from my family, trying to rebuild Little Sport Star and set up shop once again: third time lucky, independent, online and open for business.

People have asked me if the Toys ‘R’ Us experience made me think of quitting altogether. But the answer’s no. Little Sport Star products bring sports fans – old and new – together. I’ve seen too many happy faces, big people and small people, to give up.

My wife – who has put up with too many ups and downs throughout the Little Sport Star story – is a geriatrician, someone who meets and treats the elderly every day. Sport is one of the most common languages the generations have to relate to each other, siblings, children and grandchildren. Little Sport Star is the first to bring sport to newborn babies.

Sport is an international language, it breaks down walls and brings joy to many. Starting kids on that journey early is the reason I started Little Sport Star and it’s the reason we’re still trying.

So this is take three – or in basketball terms, the “third quarter” – Little Sport Star is open for business

Nick is the owner of Little Sport Star and has been blogging for The Dads Net since he started his toy business.  If you have enjoyed hearing what it is like to start a toy business, please share this story with others. Maybe you are thinking of starting your own business, drop him a line – he would love to hear from you.