This Nursery School is Removing All Plastic Toys and Replacing With Boxes, Pine cones and Pots & Pans 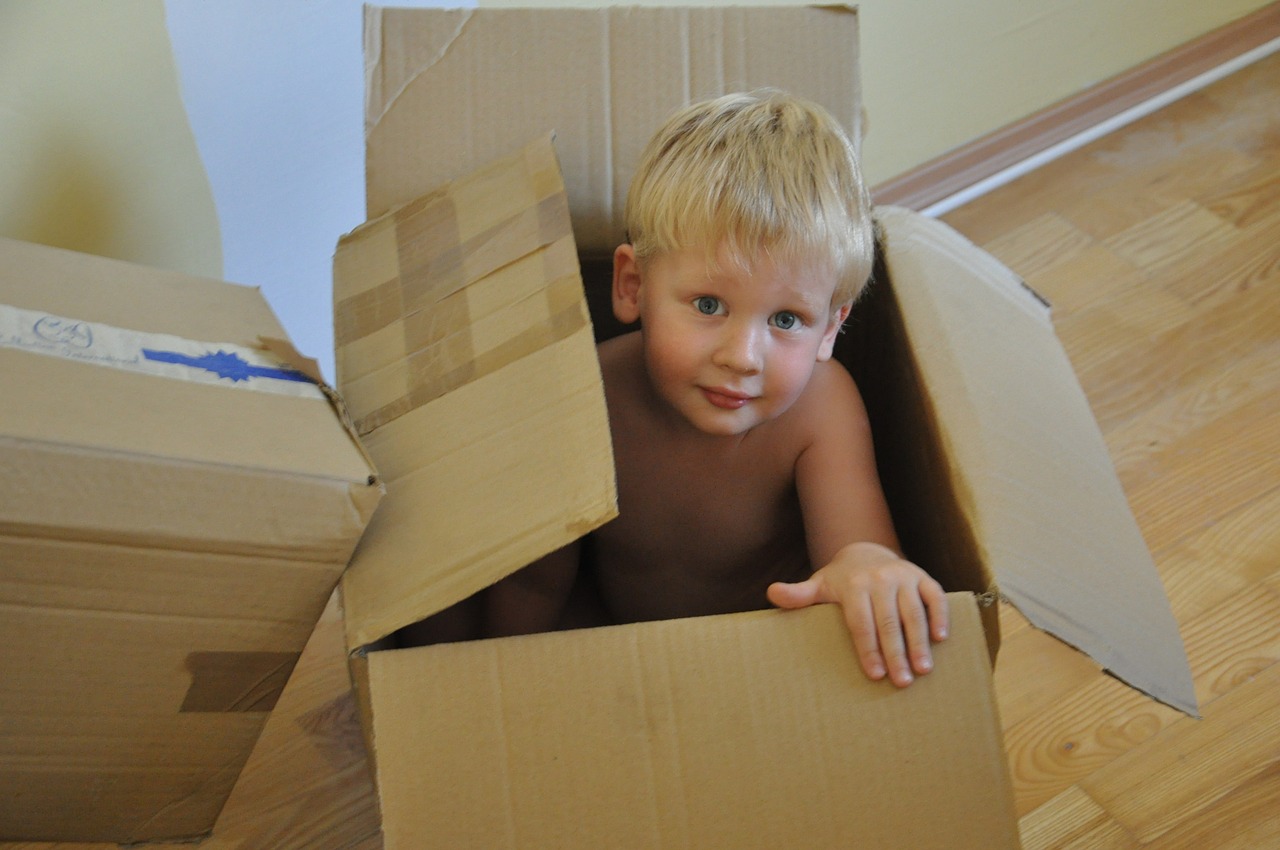 Most parents have been there; Christmas morning, or a birthday morning and you give your child a wonderful present that they’ve been ‘desperate’ to get for the last few months. They open it up and within hours, they’ve thrown the toy to one side and knee deep in using the box to play with instead.

Does that sound like you? Well, Illminster nursery school has done away with all the plastic toys and replaced them with cardboard boxes, metal tins, keys and pine cones.

Originally from Germany, this concept is supposed to improve children’s creativity.

This back to basics approach to learning is being described by staff as being ‘amazing’ for stimulating children’s communication and creativity.

Matt Caldwell, the head teacher, said that he was influenced by a German scheme where childcare settings replaced toys with items like egg boxes, bottle tops, corks, pine cones and pots.

Mr Caldwell said “some of the kids were asking for their toys back”, but “the others haven’t missed it as much as the staff thought they would.”

“It is all about getting back to basics and proving you don’t need lots of shiny, expensive, electronic, plastic things to have fun and be a child.

“When you strip away everything, you see what children’s imagination genuinely looks like.”

He goes on to say that boys have been far more engaged with their learning.

According to parents, there have been no complaints about this way of learning but what about you?

How would you feel if your child’s nursery removed all the toys and replaced them with pots, pans and cardboard boxes?

The page you requested could not be found. Try refining your search, or use the navigation above to locate the post.