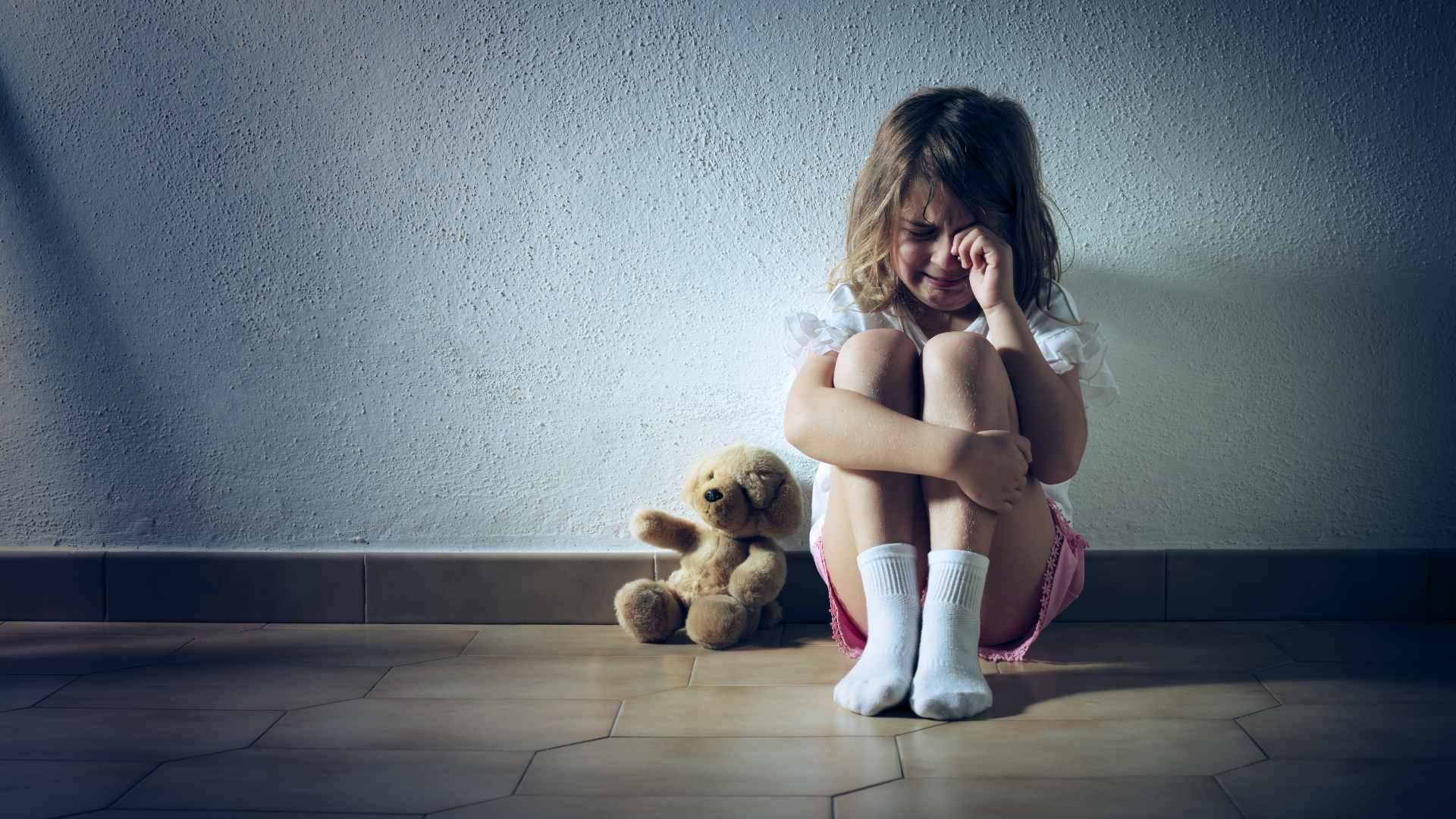 Three out of five parents believe their children’s mental health has suffered previously. In a survey, the Edinburgh Children’s Hospital Charity (ECHC) found that 60% of caregivers think their child has experienced mental ill health at some point in their life.

Experts called the results of the survey “deeply concerning” and pointed to a number of factors that may have impacted the results in recent years.

What the survey on children’s mental health found

Of the 60% of parents who believed their children’s mental health had suffered, more than a quarter (27%) considered their condition to be either moderate or severe. In addition, 59% said that their kids’ mental health concerns had affected family and everyday life and 62% of parents also said it impacted their child’s friendships and social activities.

Reaction to the survey

The research on children’s mental health was carried out for the Edinburgh Children’s Hospital Charity (ECHC), whose chief executive, Roslyn Neely, said: “The data from this poll is deeply concerning.”

She added: “The truth is that we simply don’t know enough about the impact that life in the 2020s – with a period of social exclusion layered on top of unprecedented social media exposure – is having on young people’s mental health.

“However, what we do know is that we are seeing more problems than ever before, and we believe we can play a part in solving them.” 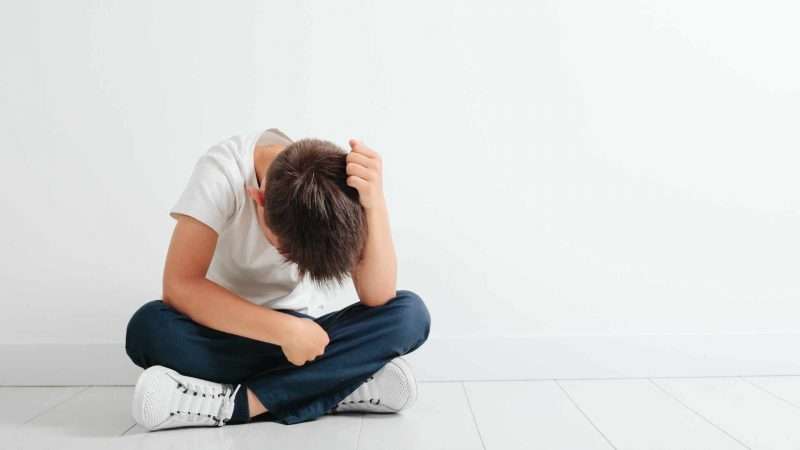 While parents who believe their child has mental health problems can seek help from sources such as GPs, schools and Child and Adolescent Mental Health Services (CAMHS), the ECHC is now “discussing the possibility of creating another route down which parents and young people can go”, Ms Neely said.

She stated: “We are working on a ground-breaking programme which will not only help the young people experiencing mental ill health, but their families too.

“There is no more time to wait. We cannot simply cross our fingers and hope that our young people work out any problems without help. There is too much at stake.”

Have you experienced children’s mental health suffering? Leave a Comment below if you are able and willing to share your story