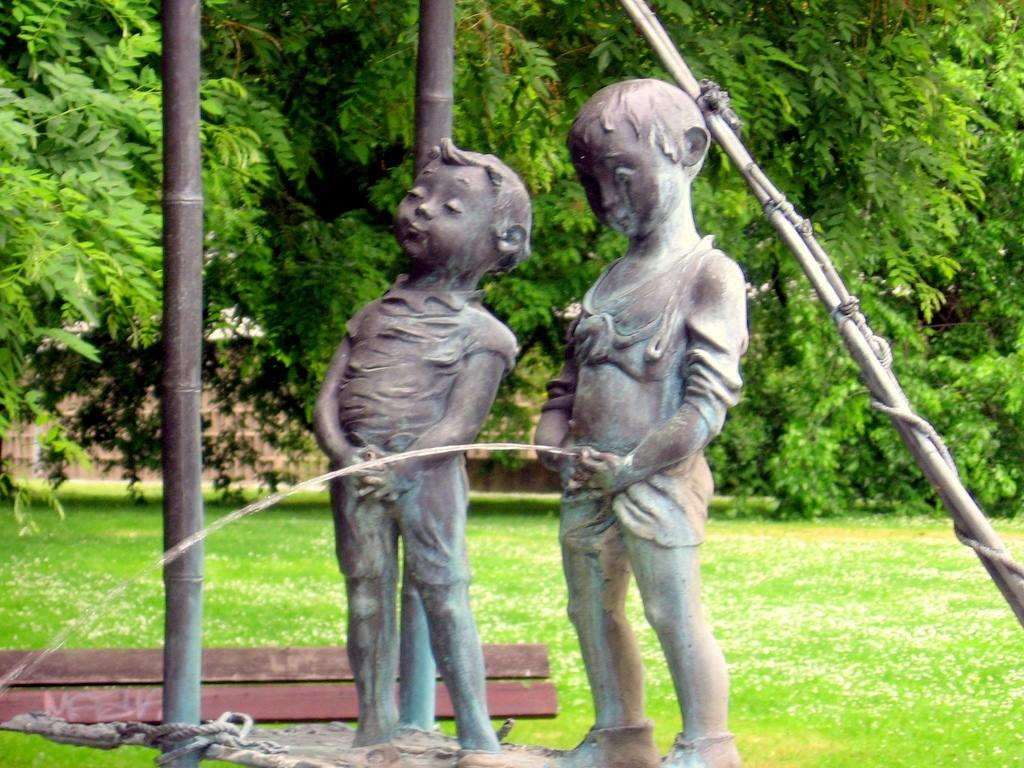 To the twenty-something lady that just stopped walking in her tracks, screwed up her face and looked at my son in disgust.

Yes, he was having a wee in a bush.

He’s been out of nappies, and in big boy pants, for over a year now, but at 3 he doesn’t have the same ability as you or I do to hold the need for a wee until he reaches a toilet.

He had walked twenty minutes away from the only toilet in the park when he realised he needed a wee. He had two choices. To wet his pants (which I’m sure would have also horrified you) or hide discreetly in a bush and have a wee.

In a year this has probably happened only a handful of times. It’s unfortunate one of those times was as you were out walking. Normally we manage to plan it well. But sometimes you get caught out, and you’ve just got to go.

He didn’t flash you, jiggle it around in your direction or do the willycopter.

So please take your judgment and your sour face elsewhere.

And maybe enjoy the sunshine and the beautiful surroundings rather than staring at my precious, well behaved child in disgust.