One of the scariest days of my life. 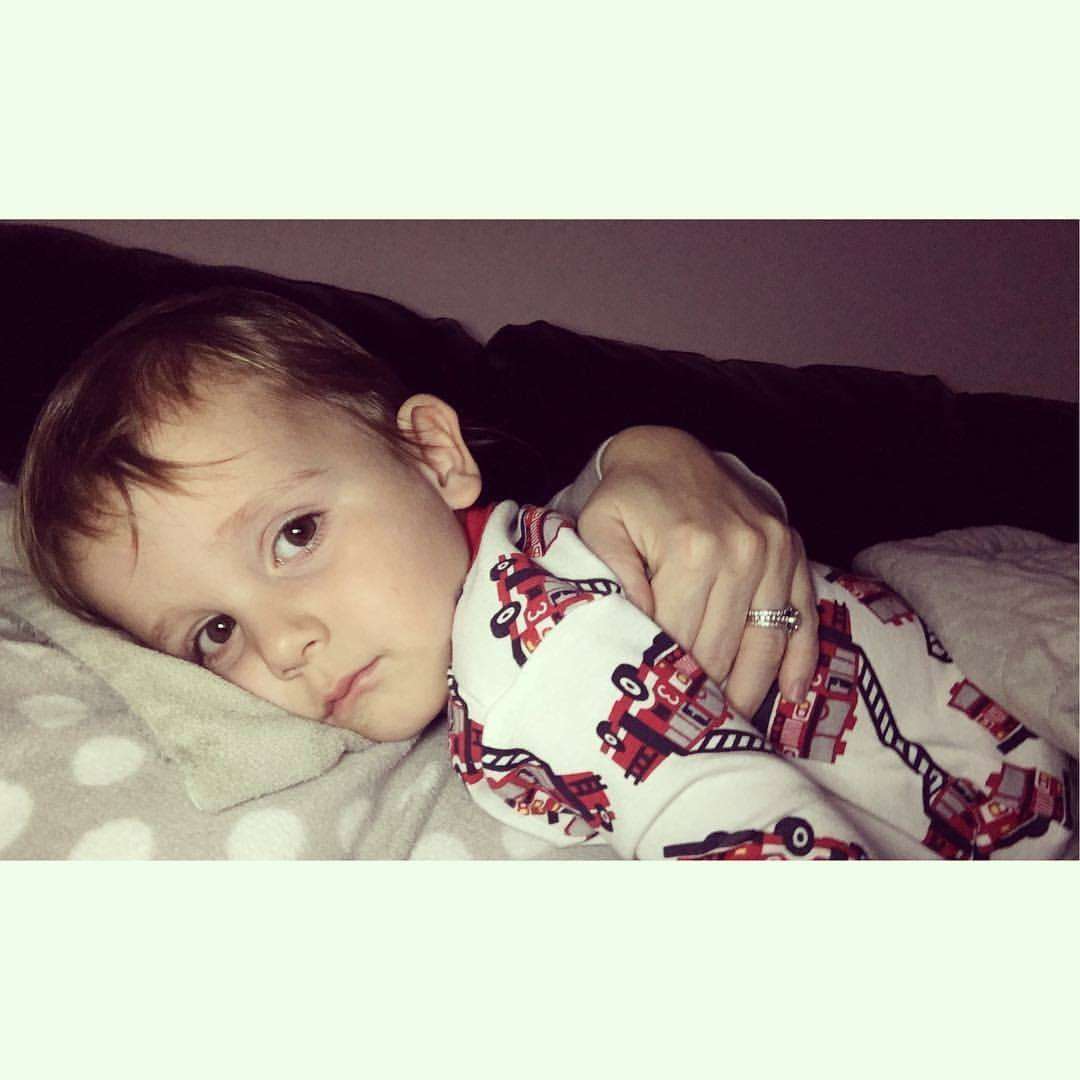 Health | it's the FERGUSONs

Ted and I were playing in the bedroom one afternoon. He was walking across a path of pillows he’d made on the floor and he slipped.

He hit his head on our chest of drawers, about 30cm from where he was standing.

I was not even a foot away from him. It was a very small fall but the impact must have been great because seconds later he was in Jen’s arms, bent double and unconscious. He then stopped breathing. His eyes rolled to the back of his head and he was completely unresponsive.

After 10 seconds without breath, feeling more like 10 minutes, he came round. He couldn’t speak, he was white as a sheet, his eyes were glazed and continued rolling back to the back of his head. He started making strange sounds and became very hot and sweaty.

The lady on the phone was fantastic.

Within 5 minutes an ambulance was at our door. She spoke to us the whole time until it arrived. Two amazing paramedics, Grant and Fen, looked after Ted incredibly well and talked us through everything they were doing. Their manner with Ted and us, Jen was hysterical and I was in shock, was second to none.

Ted had to go to A and E where the whole team was fantastic. Every nurse and doctor he saw were brilliant with him.

Apparently, the impact caused such pain that he struggled for breath and lost consciousness. Amidst that the accident caused his temperature to soar which caused the seizures. All I know is that I am incredibly grateful for the NHS and their awesome staff.

Sending so many thanks to each and every person that works for the NHS and especially the staff working at Pembury Hospital this afternoon. Thank you all for taking care of our beautiful boy.

Ted is now telling everyone that the doctors and nurses are ‘nice’ and ‘kind’ and that they ‘helped me.’

Jen & I will be attending a first aid course as soon as possible and we will be holding Dad Network first aid events very soon for anybody interested. The first of which is going to be at The Dad Network Live in June.

P.s Ted is being wrapped in cotton wool from now on!