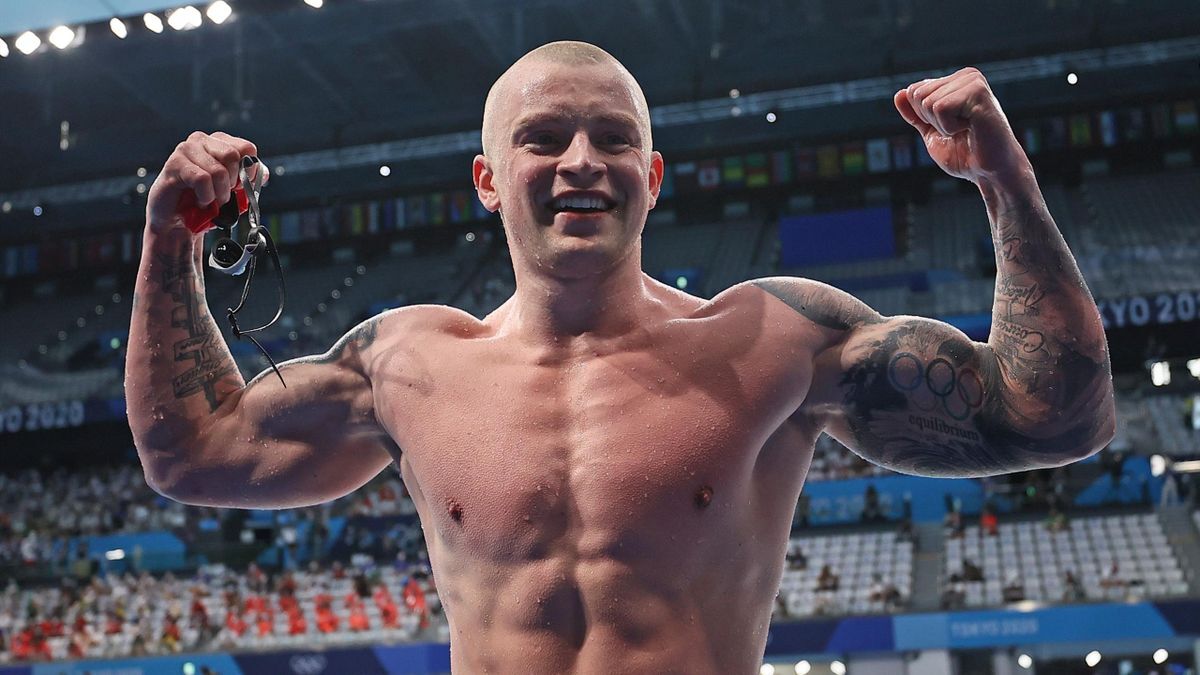 The eagerly anticipated Tokyo Olympics 2020 have finally arrived…but in 2021! Despite the time difference, we hope you’ve managed to find the time to drink in the atmosphere and tune in to your favourite events. In a summer teaming with sporting action, we continue our support for team GB who have got off to a flying start. In case you’ve missed the action, here’s Dadsnet’s round-up of Team GB’s medal so far!

Adam Peaty brought home GB’s first gold medal of the games, thrashing the competition in the men’s 100m breaststroke. He would prove to be the spark that lit GB’s Olympic flame, as shortly after his victory we went on to win a further two medals that day. After a difficult 18 months for the swimmer, Peaty spoke about the importance of the games;

“that’s why we are all here, because sport has an amazing power to inspire people, and hopefully this is going to be an amazing motivation for people,”

After winning bronze medals at both the London and Rio Olympics, Tom Daley teamed up with Matty Lee to win their first gold medal. The duo finished with 471.81 points, and were consistently in the top two performers. China took silver in the event, followed by the Russian Olympic Committee in third. Outstanding work from both our boys!

Tom Pidcock took gold in one of the most gruelling events, taking the men’s cross-country mountain biking title. He broke away from the group to a comfortable victory, marking him as the most exciting mountain biking talent in the world at the moment. Speaking to Eurosport, Tom said “it’s pretty crazy that I became an Olympian and I was trying to tell myself at the start of the race it’s special just to be here.”

Other Wins for Team GB:

Alex Yee (Silver) – Men’s triathlon
Bradley Sinden (silver) – Men’s 68kg taekwondo
Chelsie Giles (bronze) Women’s 52kg judo So, who’s your money on for Team GB’s next win? With some of the biggest events still to come, make sure you don’t miss a moment of Tokyo 2020 (or is it Tokyo 2021…)!

What has been your favourite event to watch? Tell us about it down below!