I’m Turning Into My Dad! PLUS The Official Top 10 ‘Dadisms!’ 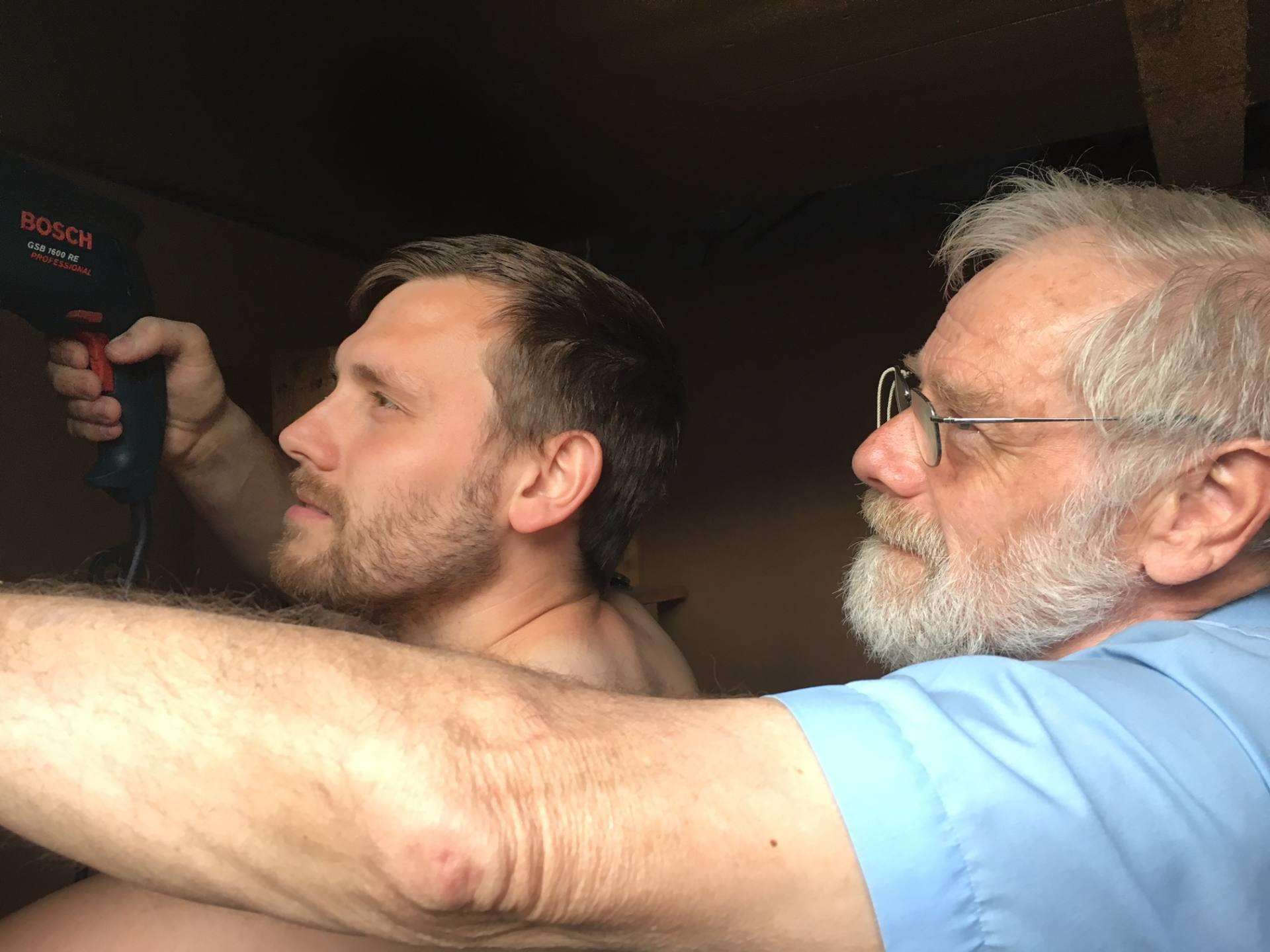 I swore that I’d never do some of the things my dad did when I was a kid. I remember him constantly telling us about ‘specks’ (specks of dirt/dust that would be found on the carpets). He’d be down on his hands and knees picking them up one by one, rather than get out the vacuum cleaner and would always go on about it.

Yet, there I was earlier today, on my hands and knees picking up bits of dirt off the carpet in-front of Ted.

Not only this, but I’ve also adopted a few other traits or ‘dadisms’ from my old man. In the car, I tend to get irate by the same happenings as him and I’ve also started get fussy about keeping the doors shut in the house to ‘save heat.’ I also tend not to wear a T-Shirt when in and around the house… It won’t be long before I become a fully fledged replicar of him!

This research continued to find out what the nations favourite ‘dad one liners’ were and the results came out like this:

As someone who is campaigning strongly against stereotypes, I’m not sure how helpful this research is. None the less, if we refrain from reading too much into it, it is mildly amusing and I for one have certainly found myself saying at least 2 or 3 of these already, aged 28.

Apparently, 66% of of the nation believe that it’s fatherhood that triggers these ‘dadisms.’ What do you think? have you started saying these kinds of things since becoming a dad?