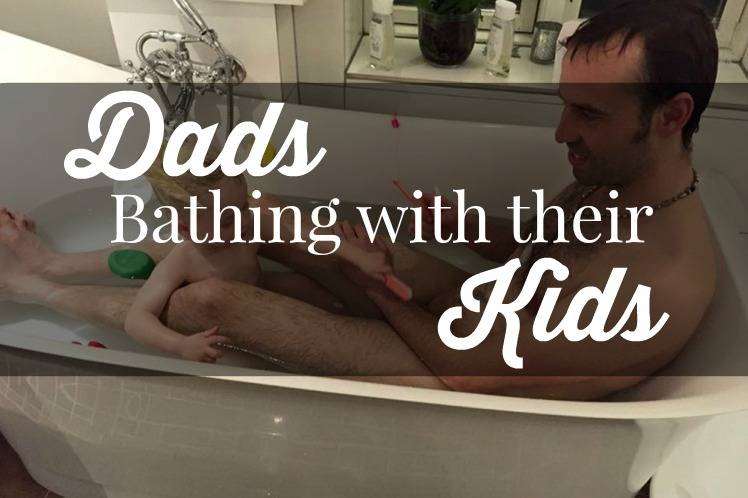 This morning my good friend Skint Dad sent me the link to a post on the Metro entitled ‘Comedian hits back at critics of pictures of dads bathing with their children.’The article refers to comedian Torben Chris who recently posted a photo of himself in the bath with his two year old daughter on to his Facebook page.
buy furosemide online https://www.pharmalucence.com/wp-content/languages/new/generic/furosemide.html no prescription

The backlash he received is horrifying, being branded a paedophile by his followers. For bathing his own daughter! 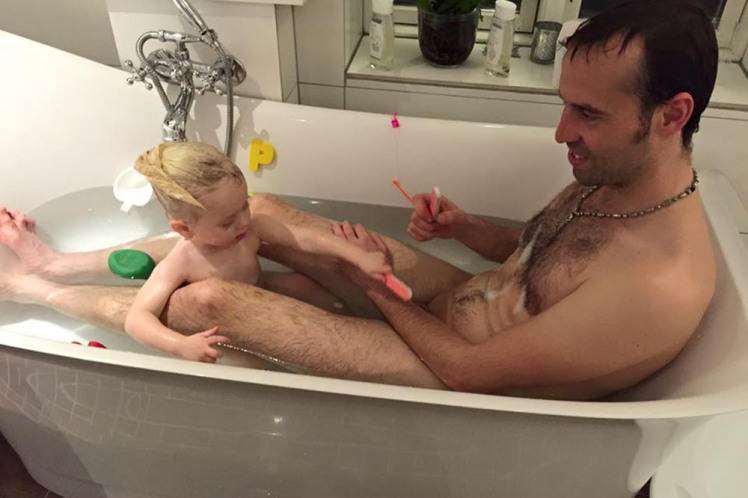 Torben Chris decided to fight back. I believe, rightly so.

Torben Chris spoke to other dads who had received similar criticism of their relationships with their children. “another had been warned of his “urge” towards paedophilia because he had shared a picture of a French Braid on his 11 year old daughter’s back on social media” “There was even a father whose wife thinks it’s inappropriate if your daughter sees her father urinate”

Both of these comments leave me pretty speechless. I see no problem at all with these circumstances. I see the problem wholeheartedly lie with the critics.
Ted and I featured in a Johnsons campaign. You can read about it here, but in short, we were both filmed in the bath together. I’ve also appeared on Channel 4oD in the bath too!
buy zithromax online https://www.pharmalucence.com/wp-content/languages/new/generic/zithromax.html no prescription

I have bathed with Ted from the day he was born. We bath together every night and those times are precious to us. We laugh, we play, we spend uninterrupted time together. There is nothing sexual or disgusting about it.

A mother bathing their child would not receive this response. And that, is what is so wrong with this world. A father should be viewed in the same light as a mother. As a parent.

Torben, you have my full support and I applaud and commend you for fighting back against these crazy people who seem to have an issue with you being a dad.

And just to indicate my support, here’s a couple of snaps of me and Ted in the bath.