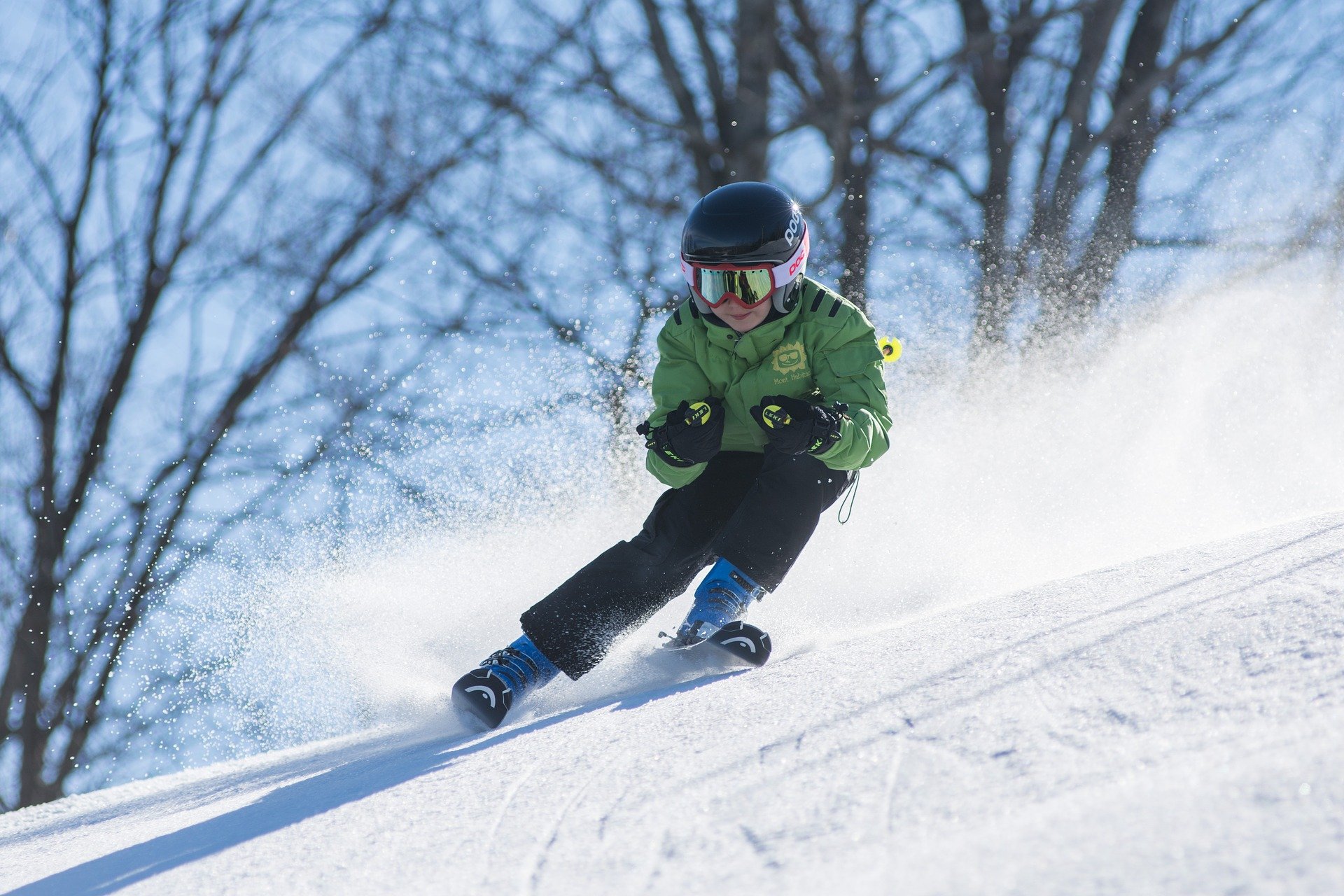 A ban on UK tourists entering France has been described as a “hammer blow” by travel firms.

French prime minister Jean Castex announced tough restrictions will be enforced from Saturday, including a requirement for “compelling reasons” to travel to or from the UK.

Travel agent Ian Weir, 41, of Swords Travel in Wimbledon said France would take “a big hit” from the changes. “The British market is big for their ski industry, so I think their ski industry are going to be very unhappy with them,” he said.

“As we saw with closing the borders with South Africa, stopping people from travelling isn’t going to prevent the spread of the virus – and I’m surprised that lesson wasn’t learnt two years ago. It just sows fear and confusion amongst people.”

Have you been affected by the travel ban?  Let us know in the comment section