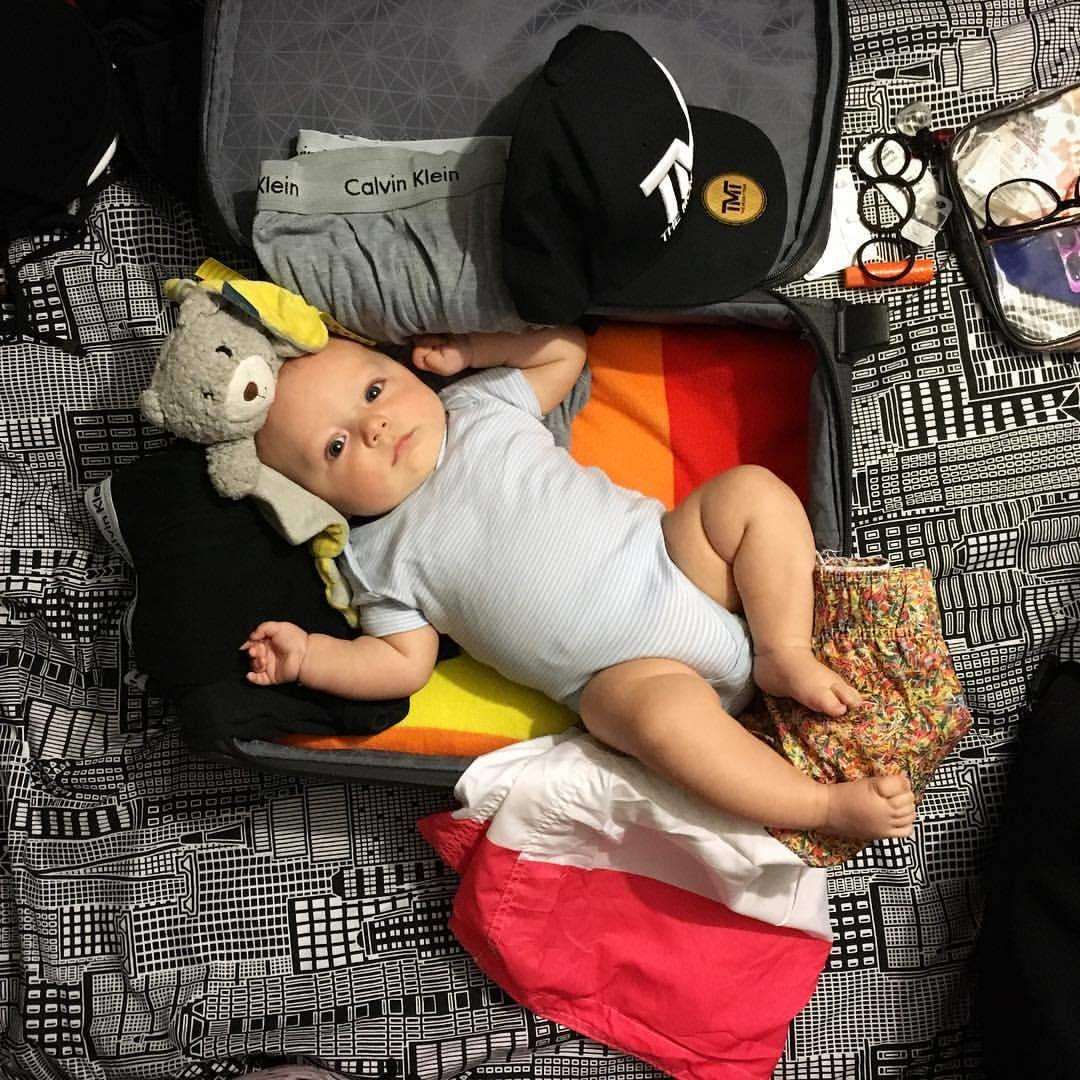 I’ve just got back from a weeks holiday in Spain. Me and the missus booked a last minute deal at 7pm on a Friday for a flight that flew out the next morning from an airport over 100 miles away. No problem right?!

We’ve all packed a case and got our sh*t together in less time! Ohhh, did I forget to mention we’ve got an 18-week-old baby that we’ve never travelled with before???

Cue the over paranoid, insomniatic (is that a word), first time mum meltdown!!!

“Have we got enough time to pack?”
“Will he be ok in a foreign country?”
“What if he doesn’t like the hot weather?”
“How many nappies do I need to pack?”
“Are we taking the Tommee Tippee Prep-Start machine?”
“Can I take powdered milk through security?”
“Can we take milk on the plane?”
“Where will he sleep?”
“Does the baby get his own 20kgs bag?”

In the space of 10 minutes I was asked every baby related holiday question known to mankind. At one point I was even asked if I thought it’d be possible to pack the mattress from his cot in case the hotel was crap! In the end I just resorted to repeating the same old answer over and over again, “You do know people in Spain have babies right?”

ANYWAY, the holiday was a success, we ‘surprisingly’ managed to survive a 7-day break in a first world country AND even avoided sunburn… Well, the baby did, I burnt my feet and my armpit (my f*cking armpit! How is that even possible?).

So here’s my top tips for traveling with a baby:


Don’t over pack baby clothes. My missus filled the best part of two 20kg suitcases for just about every worldly scenario. There could have been a global alien invasion and we’d of had an outfit for it. Honestly, it probably would have been easier to have shipped his bloody wardrobe over. As it turns out, the weather was so hot, sweaty and sticky he spent the majority of the week wearing just a nappy. At most a vest. SO PACK LIGHT and remember… how would you fancy spending a week sleeping in a 2.5 tog sleepsuit in 30c+ heat??

It isn’t as bad as you’d think. Before hitting the scanners me and the missus spend 20 minutes mixing up bottles of formulated milk that perfectly measured 100ml, only then to be told we could have take 200ml through…. so basically a total waste of time. Oh well, it’s good knowledge worth sharing! Formula milk (powder/pre-made) or breast milk can be taken through at 200ml with no limit on bottles. Also the buggy just goes through its own scanner so also hassle free. 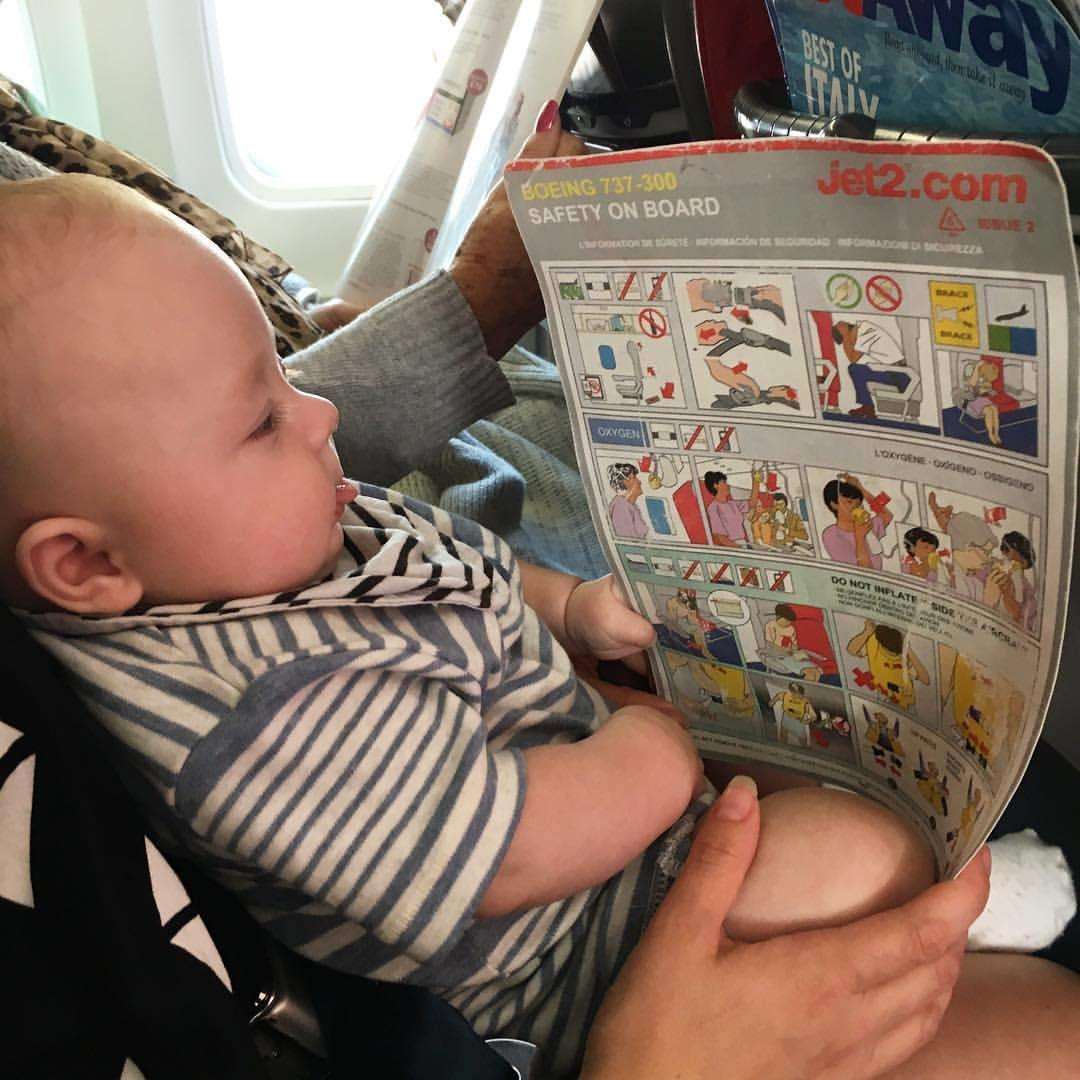 
Don’t panic about it. Obviously its gonna be hard work and the baby will probably cry at the worst possible time, but just get on with it. Inevitably they’ll always be some dick who’s got a problem with a crying baby but honestly, who cares? If they didn’t want to travel with families they should have charted their own private jet. On the flip side….all old women and fellow onboard mums will be your best friend.


For anyone that’s read my previous posts you’ll know I moaned like f*ck when I found out I’d have to fork out yet more cash on a ‘holiday buggy’, but take it from me……it’s worth every penny. When you’re sat at a bar, feeling the holiday vibes, supping ice cold San Miguel’s and eating handfuls of peanuts, having a buggy that basically turns into a mini bed on wheels is the greatest thing on the planet. Spend what you want on one; just make sure it has the function to be laid flat!


It sounds like an obvious one but make sure you’ve packed it. The lad survived an entire week of +35c temperatures by having factor 50 slapped on every few hours. You can always buy it when you get there but it’s guaranteed to be cheaper at home. With everything else you’ve got going on a burnt baby is the last thing you need. 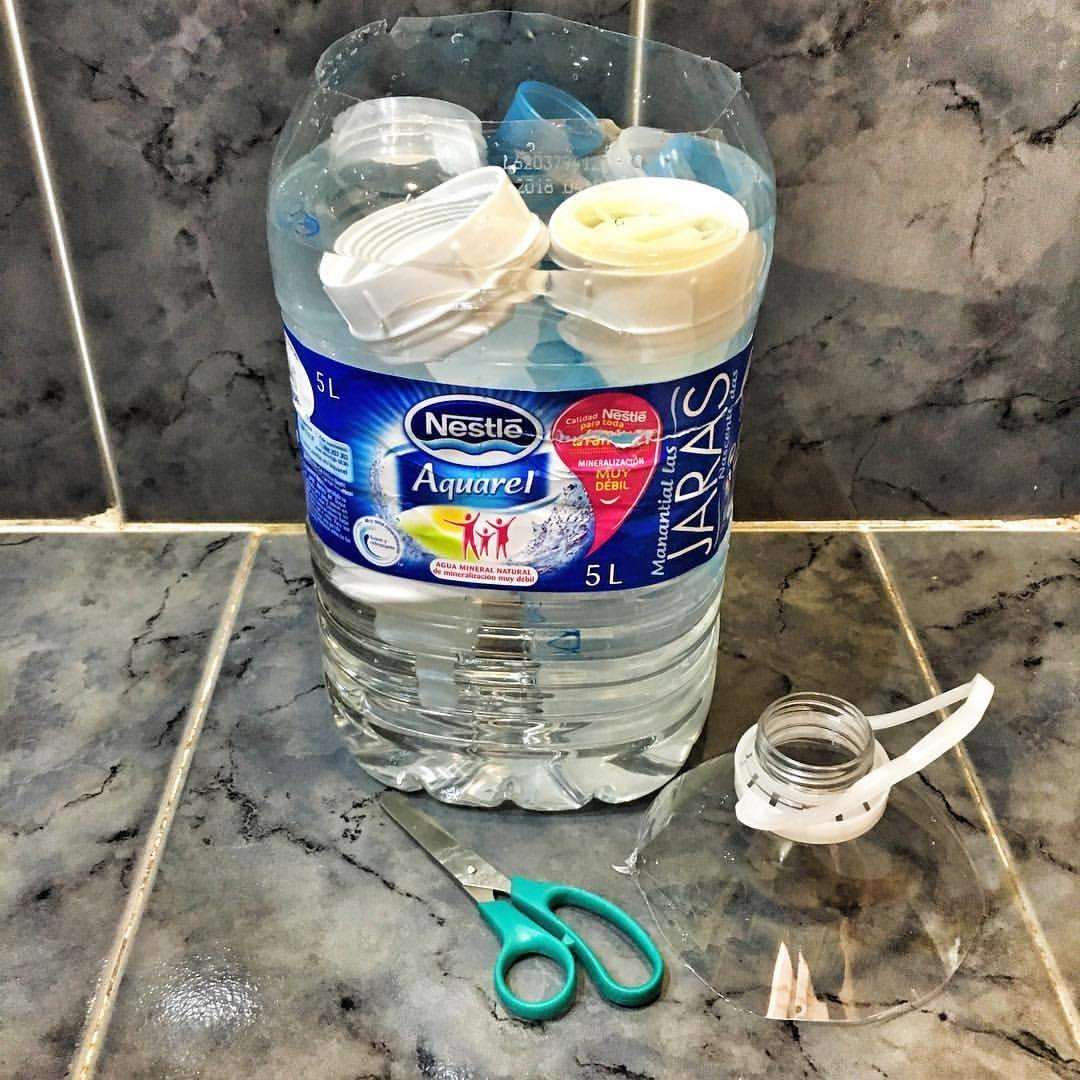 
The missus was convinced that sterilising bottles would be impossible in a foreign country and that Spanish water would basically be like washing the bottles in poisonous acid. Thankfully I was able to convince her otherwise and after buying a giant 5L bottle of water on the first day it was the perfect bucket to refill with tap water  and drop sterilising tablets into. Everyones got their own methods etc but believe me this is super easy!


If there’s one thing I learnt about Spain it’s that generally speaking changing facilities are few and far between….especially for dads. Other than the airport and the hotel  nappy duties mainly involved benches, table tops or just a closed toilet seats. So my advice is make sure that you’ve always got the change mat and scented poop bags on hand as you never know where the next change might take place 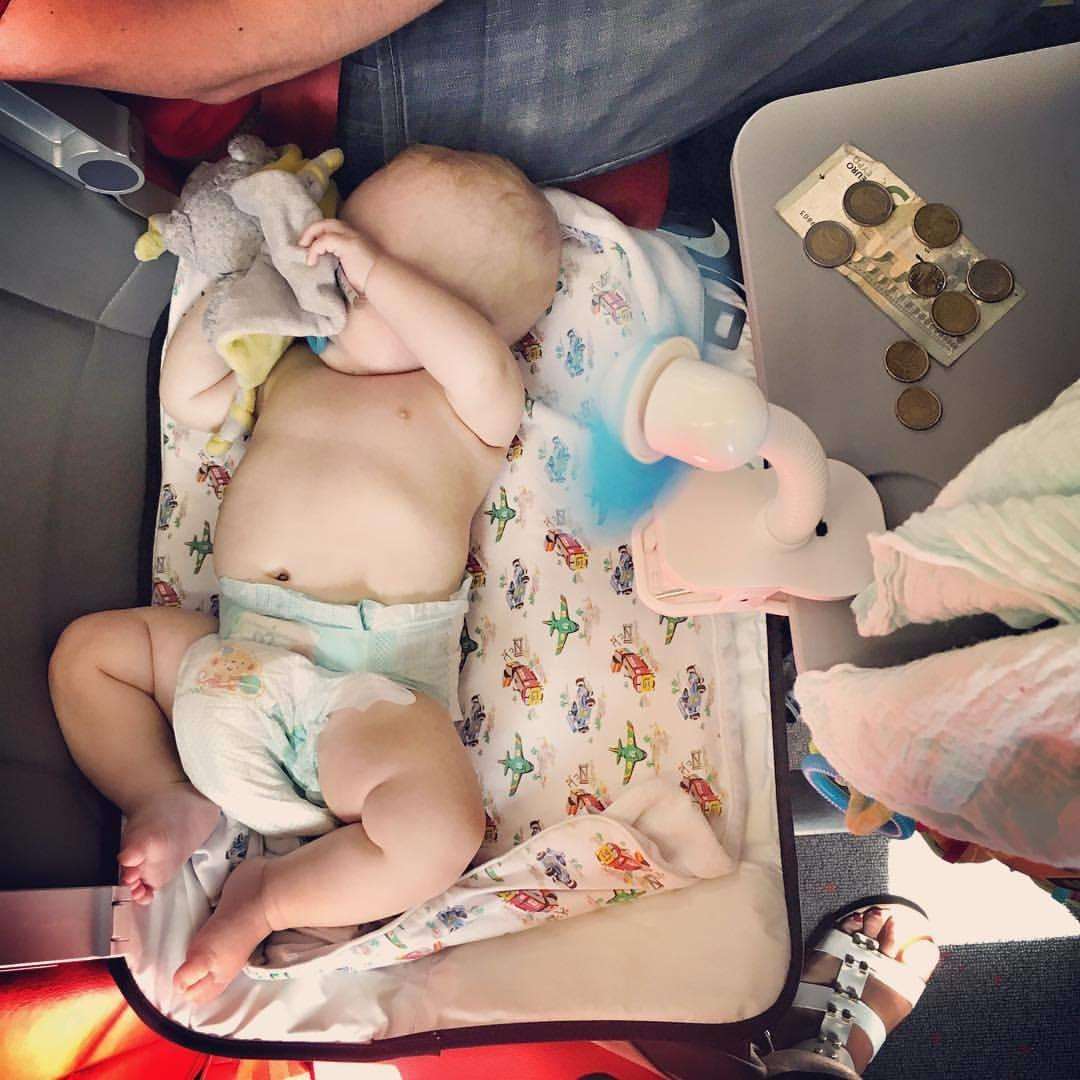 
If you take nothing from this list other than this…..buy a battery powdered clippable fan! Whether on the buggy, the cot, the plane seat, the dinner table, wherever, it was bar far the best 9 quid I’ve ever spent. It ate through batteries faster than me at the breakfast buffet but is perfect for keeping the kid cool even on the hottest days! I’m sure you can buy them from anywhere but ours came from John Lewis.