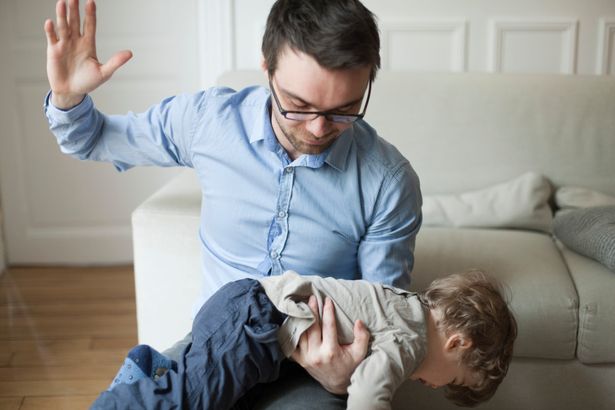 Parents should be trusted to make their own decisions about whether to smack their children, the Education Secretary has said.

Nadhim Zahawi rejected a call from the Children’s Commissioner for England for a ban on smacking children, saying mothers and fathers are “entitled” to be able to discipline their youngsters.

Dame Rachel de Souza had earlier told Times Radio she would be “supportive” if the Government decided to follow Scotland and Wales in banning physical punishment of children, suggesting it is something that should be considered in England.

But Mr Zahawi said he did not believe the state should be “nannying” parents about the way they bring up their children.

“My very strong view is that actually we have got to trust parents on this, and parents being able to discipline their children is something that they should be entitled to do,” the minister told Times Radio.

“We have got to just make sure we don’t end up in a world where the state is nannying people about how they bring up their children.”

Wales last month made any type of corporal punishment, including smacking, hitting, slapping and shaking, illegal in the country.

Dame Rachel earlier urged ministers to look at how the legislation moved through the Welsh assembly and said she would support a decision to follow suit.

“Scotland and Wales have done this (banned the physical punishment of children). So we’ve learnt a lot about what that would mean, as it goes into legislation,” she told Times Radio.

Although Dame Rachel acknowledged that “protections” for children are already “enshrined in law” in England, she expressed admiration for the actions of the Scottish and Welsh governments, adding: “It’s certainly something that I think we should consider.”

The “smacking ban”, as it is known, was brought in under the Children (Abolition of Defence of Reasonable Punishment) (Wales) Act 2020 and marks the end of the common law defence of “reasonable punishment”.

Parents or anyone who is responsible for a child while the parents are absent can now face criminal or civil charges if they are found to have physically disciplined a young person in any way.

Critics of the law change have said it will criminalise parents, but the Welsh Government insisted the move was about protecting children’s rights.

Labour leader Sir Keir Starmer previously said the move should be mirrored in England and Northern Ireland, calling it “the right thing” to do.

A survey commissioned by the National Society for the Prevention of Cruelty to Children found more than two-thirds of adults in England believe it is wrong for parents or carers to physically punish their child, with 58% thinking it was already illegal.

More than 60 nations worldwide have legislated against the physical punishment of children.

Do you think that parents should be given the choice whether to smack their children?  Let us know in the comment section below.