The Truth About Amber Necklaces? 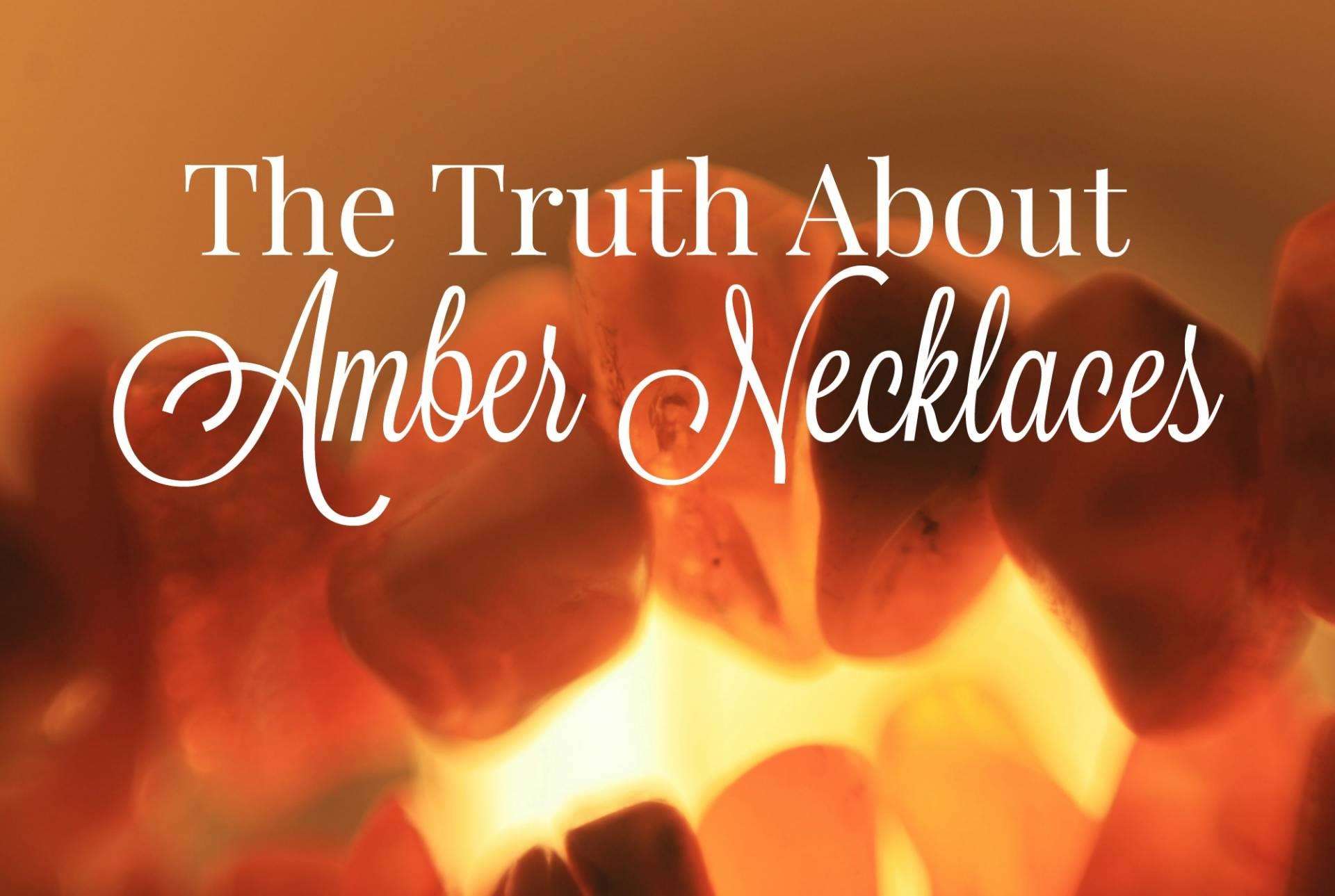 The debate and mystery surrounding the truth about amber necklaces has being going on for decades now and by the looks of things, doesn’t have any plans to stop any time soon. In my mind there are 2 main areas for debate: 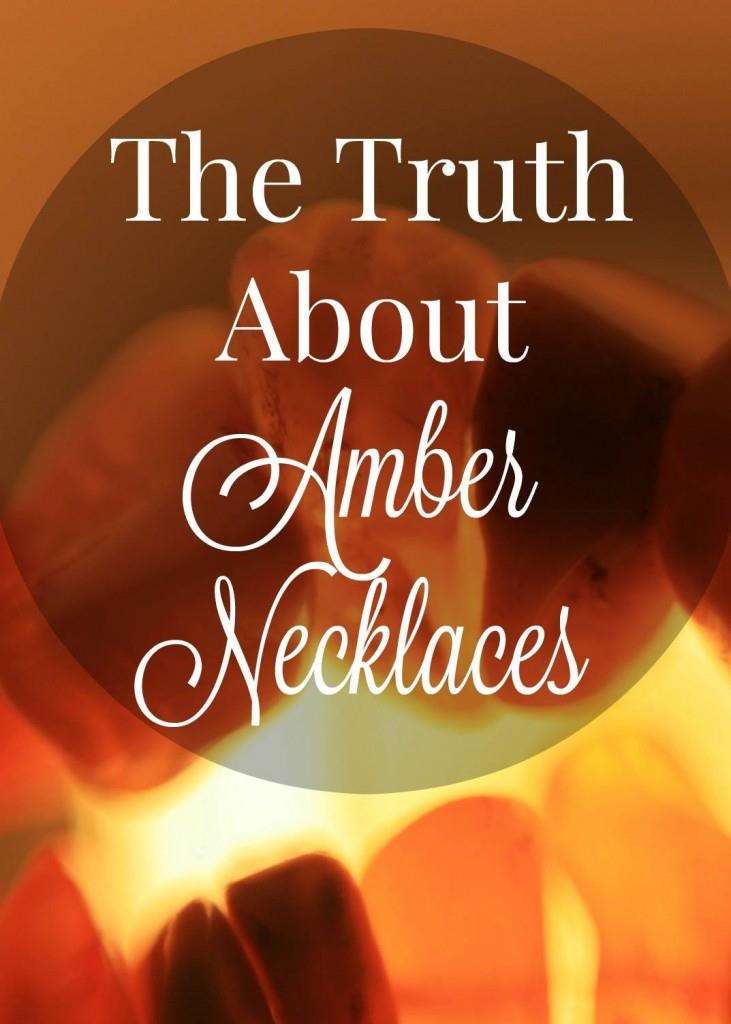 Some of you may have noticed that Ted wears a necklace made from Baltic amber. It’s pretty popular with celebs; Alanis Morissette and Rachel Zoe have both used them with their children but I’m pretty sure that they both copied Ted!

1. So the story goes that, amber has special properties that help reduce a baby’s symptoms of teething. The question is; how can merely wearing amber possibly affect your symptoms? And it’s a good question.

Is this just an old wives tale? Is it Harry Potter style magic? Is it just a pile of crap? Or is there some truth in it?

To start off with, I’ll tell you about Ted. I bought him an amber necklace that he wore for eight of his first nine months. At 9 months, we decided to change his necklace and updated it with a black amber one. In theory, it does exactly the same, but it’s made using much darker stones.

So far, Ted has grown almost a full mouth teeth. People say that, early on, the front two at the top are the worst in terms of hurting the baby and the baby will show many teething  symptoms as a result. We didn’t even know that Ted had grown them until we saw them in his mouth! He showed no signs whatsoever.

He has never had red cheeks, slimey poo, worse nights, been under the weather or been whiney when his teeth were coming through. If you ever needed a case of amber working, this is it. “That’s not really proof” I hear you say! And you’re right. We have no way of telling whether this would have been the same without the amber. Maybe we just got lucky with a baby who dealt well with teething symptoms?  And that’s the crux of the problem.

Ok, time for the ‘science.’ Basically, this is homeopathic medicine for children. There are currently two thoughts on why amber has healing and pain relieving properties:

They also say that wearing amber can protect us from electronic devices like televisions, microwaves and mobile phones. So those parents who give their babies iPhones to keep them quiet (and, yes, I have seen this), should wrap them up in amber! Baltic amber also contains succinic acid which is a substance used in contemporary medicine. So, I guess there are some scientific theories, facts or studies that support the wearing of amber necklaces.

2. The health & safety side of this debate is an odd one for me. It seems as though parents decide to pick and choose which health & safety ideas they want to follow and which they don’t. Obviously there are some safety guidelines that must be followed, in particular the length of the necklace needs to be measured carefully to ensure it fits the baby wearing it perfectly. A necklace that is the wrong size could be very dangerous. It is also vital that you research the company you purchase the amber from and check that they are following all of the health and safety guidelines.

So, there you have it! Is there evidence to suggest it does work? I’ll let you decide but I, for one, will not be taking Ted’s necklace off. Whether it’s because of the amber or not, Ted’s teething has gone remarkably well, and I think he looks pretty damn cool too!

If you want to find out more about amber necklaces, check out Love Amber X. They can advise you on all the health & safety guidelines plus talk to you in more depth about the benefits.

They’re also offering all Dad Network readers 15% off on amber necklaces! Just use this code at checkout: DAD

If your baby is teething then take a look at this post with 5 ways of soothing your baby when teething.