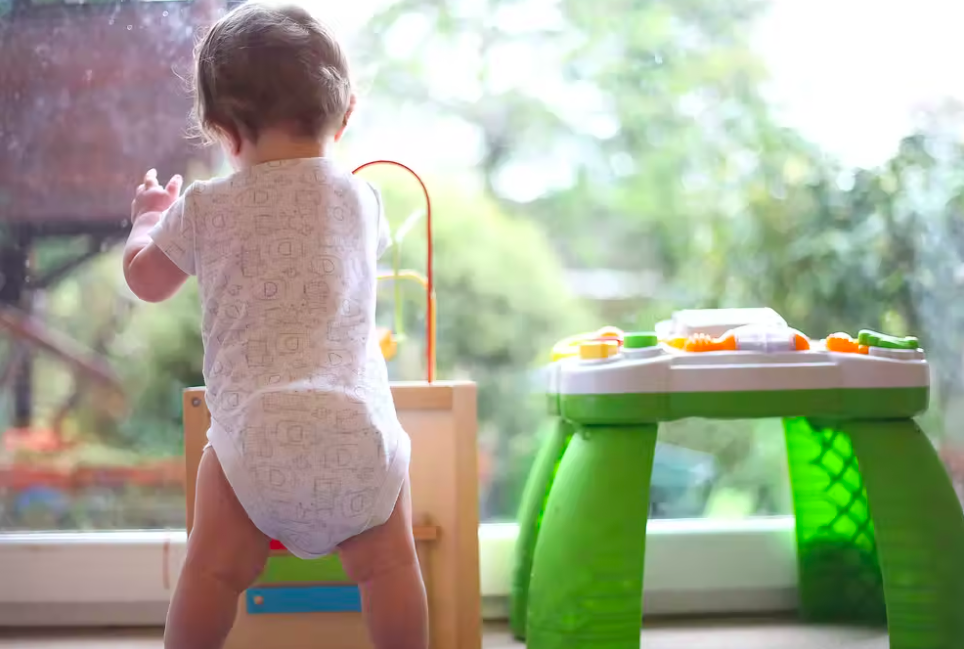 Around two-fifths of families with children at home were already struggling to pay their bills in early April as the cost-of-living crisis deepened, a survey has found.

Some 41% of households with children living at home said they had struggled with their bills over the past week, according to the research carried out on April 6 and 7.

This proportion has increased from 29% two years ago, according to comparethemarket.com’s household financial confidence tracker.

The latest findings will not yet have captured the full impact of higher bills and additional financial pressures placed on households in April, including the energy price cap increase, council tax rises and a national insurance (NI) hike to help pay for health and social care.

Nearly two-fifths (39%) of families with children do not feel confident that they will be able to meet payments or stay on top of household finances over the coming weeks.

Over a quarter (27%) of households without children also do not feel confident about their financial future, compared with 17% two years ago.

More than half (54%) of those surveyed are cutting back on eating out, while others are spending less on clothes (48%) and holidays (44%).

Nearly a third (32%) said they are cutting back on food.

Two-fifths (40%) of households have now spent some or all of their savings built up during lockdown – rising to half (50%) of families with children at home.

More than half (57%) do not feel confident that their savings will last them the rest of the year, or will cover future rises in the cost of living.

More than a fifth (21%) of households believe they are likely to take on extra debt to afford everyday bills, rising to 37% of those with children living at home.

Over half (53%) of those polled are trying to drive less to cope with the cost of fuel and more than third (36%) are trying to walk or cycle more instead of using their car.

“People are not only cutting back on luxuries, such as meals out, but also reducing essential spending on energy, fuel, and food. Concerningly, many households are using up savings they built during lockdown or going into debt to meet costs.

“For now, it’s vital that households look for savings wherever possible. It’s a good idea to make a note of the money coming in and out, helping you to see what you’re spending money on, and then set budgets for certain categories accordingly.”

Are you worried about the increase in bills?  Let us know your money saving tips in the comment section below.